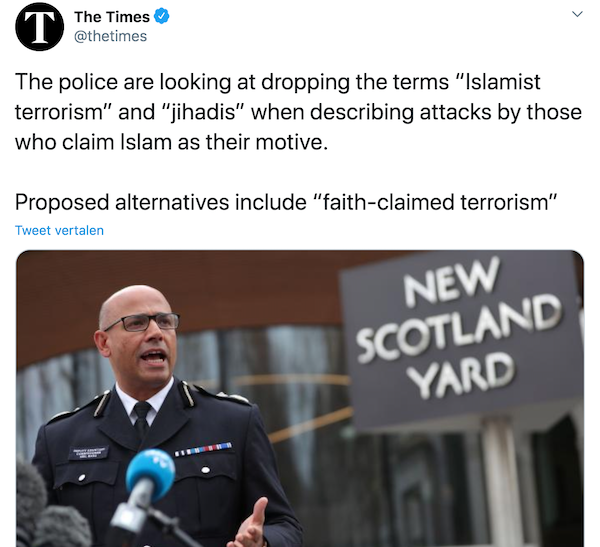 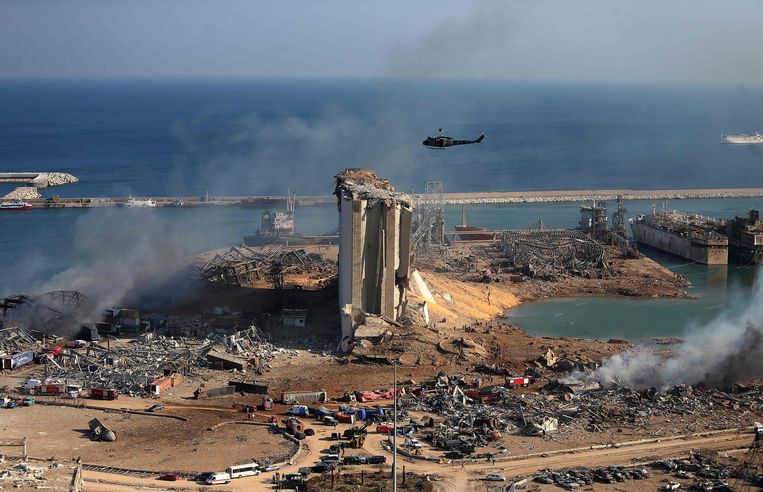 Man who downloaded guides on how to make a bomb and suicide vest jailed...he wanted to know 'how to best conduct Jihad'

A Muslim convert from Wigan who downloaded extremist videos and documents which 'glorifies and encourages terrorism' has been jailed.

Liam Fenn, 21, downloaded an 'enormous' amount of material, even after receiving a 'clear warning' when he was referred to the Prevent counter-terrorism scheme.
Now Fenn has been jailed for four years and eight months.
He must serve two-thirds of his sentence, and will only be released when the Parole Board deem it safe to do so.

The new laws were announced by the Government following the terror attack in Streatham, London, earlier this year.
Manchester Crown Court heard Fenn, who is autistic, developed a 'fascination' with Islamic extremism, converted to Islam, taught himself classical Arabic and memorised verses of the Quran.
But a judge said much of the material Fenn downloaded 'had not even passing relevance' to his interest in Islam, and ruled that he had 'at least some terrorist motivation'. 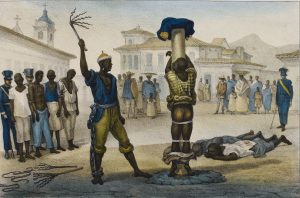 1. D. Serrano, Judicial pluralism under the “Berber empires” (last quarter of the 11th century C.E. – first half of the 13th century C.E.), Bulletin d’Études Orientales, https://doi.org/10.4000/beo.3229, 2015
2. Hizb ut-Tahrir: ideology and strategy, Henry Jackson society, 2013
3. A. Ayyash, Strong Organization, Weak Ideology: Muslim Brotherhood Trajectories in Egyptian Prisons Since 2013, Arab Reform Initiative, 2019
4. Amna Naseer: Controversy in Egypt after a statement regarding the legality... [of a marriage between a Muslim woman and a non-Muslim man], 2020

Three Islamists were killed Tuesday in a clash with the Algerian army in the country’s northeast, the defense ministry said, adding that an operation was ongoing.

The army killed “two terrorists following a clash with a dangerous” armed group in Jijel province, the ministry said in an initial statement, later revising the toll to three.

Algerian authorities use the term “terrorist” to describe armed Islamists who have been active in the country since the early 1990s.

A day earlier, the defense ministry had announced the “surrender” of a heavily armed Islamist fighter it identified as Aissa Ben Khia, in Tin Zaouatine, in Algeria’s far south.

A statement said the man, armed with a rocket launcher, three rockets, a machine gun, and ammunition, had previously associated with “terrorist groups in 2018 near the border with Mali.”

The army regularly announces the arrest or death of militants in different regions of the country.

In 2019, it said it had killed 15 armed Islamists and arrested 25 others, while another 44 had handed themselves in to authorities.

A civil war during the 1990s pitted Islamist militants against the Algerian government, leaving 200,000 people dead.

Despite a 2005 charter for peace and reconciliation designed to turn the page on the conflict, armed Islamist groups still remain active in some areas of the country, largely targeting security forces. 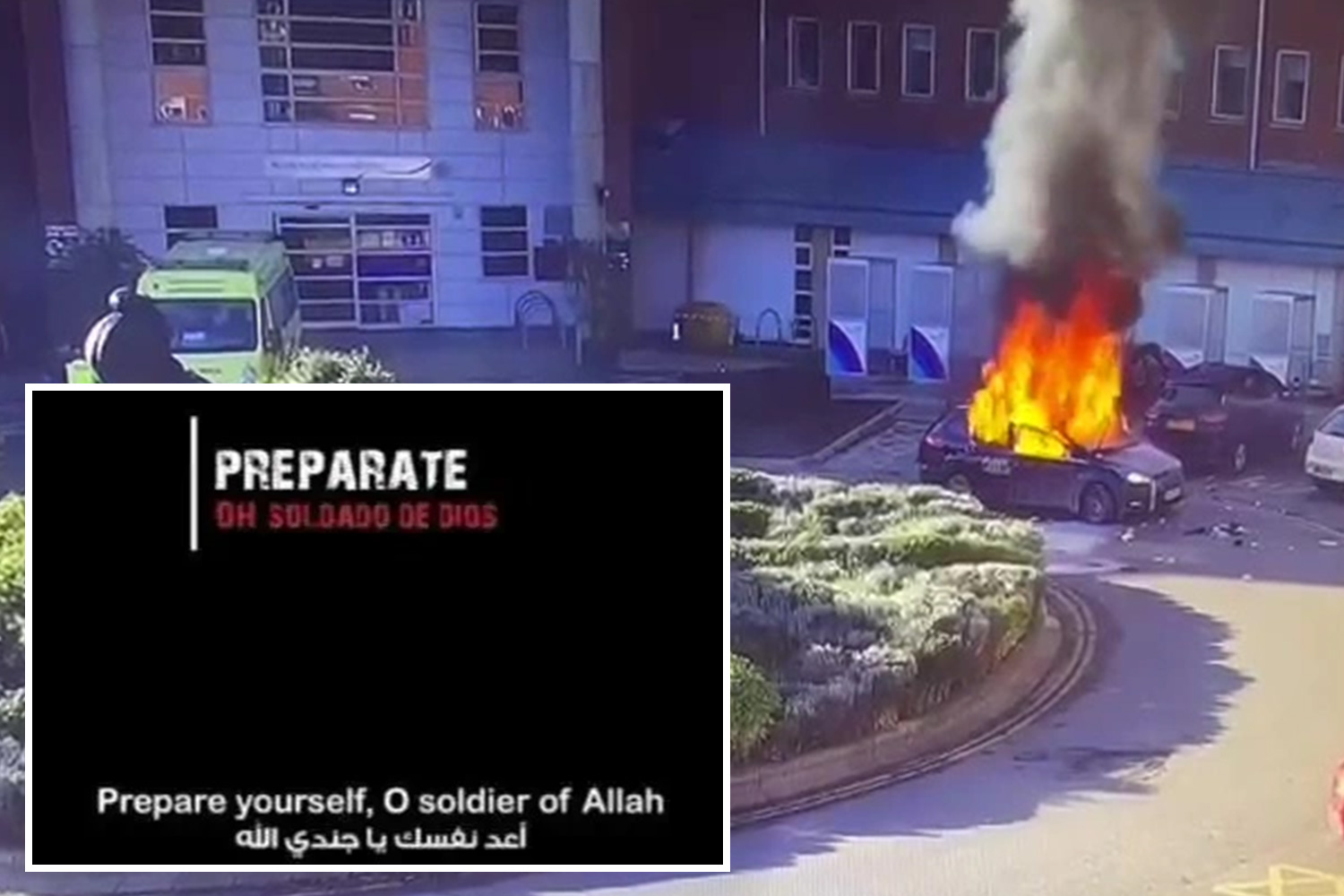 TIKTOK is being used by the terror group Islamic State to recruit young suicide bombers to carry out attacks during Christmas celebrations.

A Sun investigation has found dozens of accounts on the social network, which is popular with children, posting ISIS propaganda and inciting hatred against non-Muslims. 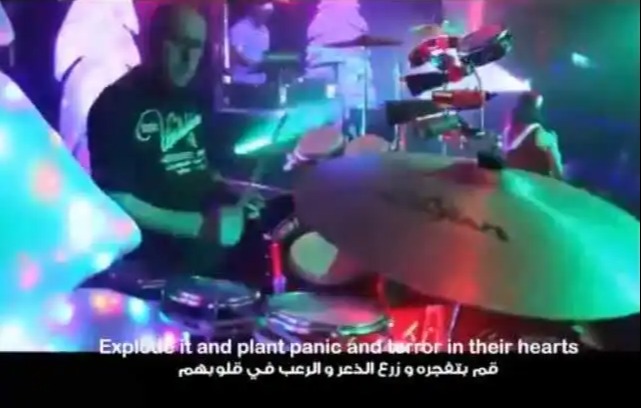 A TikTok video is telling ISIS supports to carry out terror attacks over christmas Credit: Tiktok 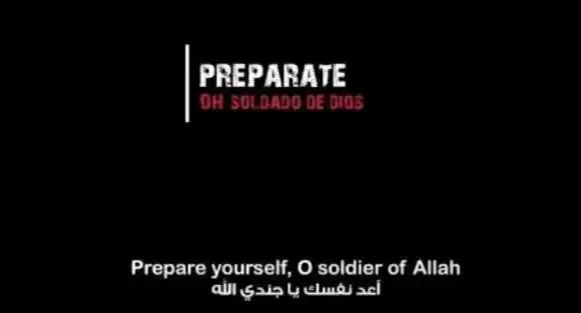 The account used to spread the ISIS videos has been operating for 18 monthsCredit: Tiktok
One of the videos posted this week urged supporters to launch mass-casualty terrorist attacks in the West during the Christmas holidays.

The video features moody background sounds and starts by describing Christmas as “the celebration of the Kufar [non-Muslims] & Crusaders.

“They do not believe in Allah, and they make fun of the sacred.

“They are Shaytan [Devil] slaves.”

After showing scenes of Christmas markets and celebrations, the narrator adds chillingly: “Prepare yourself, O soldier of Allah to shed the blood of these Kufar.”

It called for people to become suicide bombers, adding “enter the crowds disguised in their clothes.”

They tell them to bring hidden explosives and to "explode it and plant panic and terror in their hearts."

The account used to spread the ISIS videos has been operating for 18 months which has been watched thousands of times.


An investigation found dozens of ISIS accounts on TikTok, including a woman in a burka who posted an apparent surveillance video of buildings and structures in Germany, with a caption that said: “May Allah accept you into Paradise”.

Ominously, the video starts with a regular electronic beeping noise followed by the sound of police sirens.

Her biographical information said: “A lion fights for its prey until it has it and turns its enemies into its flock”.

The use of TikTok to spread deadly propaganda indicates that the terror group is looking to recruit impressionable young people as so-called “clean skins” to carry out suicide bombings in Europe.

The UK terror threat level has been upped to “severe” since the car bomb attack in Liverpool and fears that more “lone wolf” attackers may be waiting to pounce after self-radicalising during the Covid lockdowns.

Police in Milan in Italy announced on Wednesday that they had arrested a 19-year-old woman on suspicion of involvement in international terrorism.

Her phone included videos of beheadings and other material produced by the propaganda wing of ISIS, plus a photo of a young man who is believed to have blown himself up outside Kabul airport in August, killing 183 people.

Once any accounts with extremist material were flagged to TikTok, they were removed.

"We do not allow people to use our platform to threaten or incite violence, or promote terrorist organisations. Any accounts found to be in violation of this will be removed immediately." 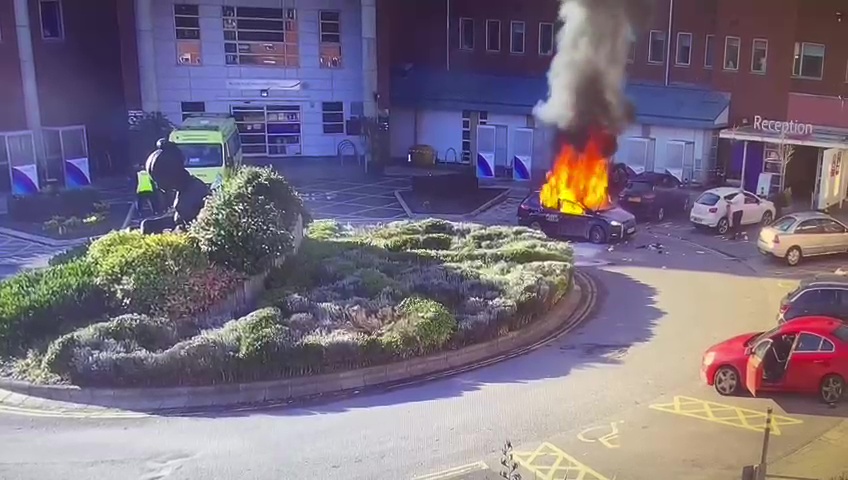 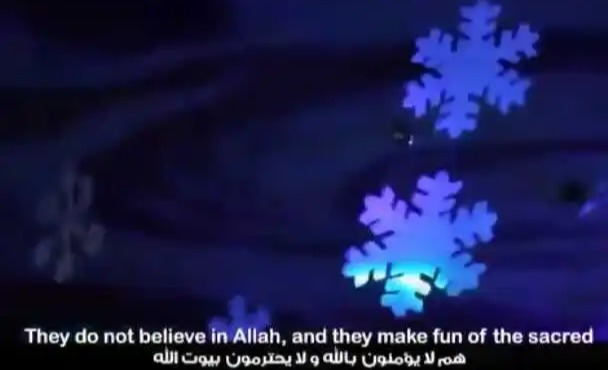 It describes Christmas as 'the celebration of the Kufar [non-Muslims] & Crusaders.'Credit: Tiktok 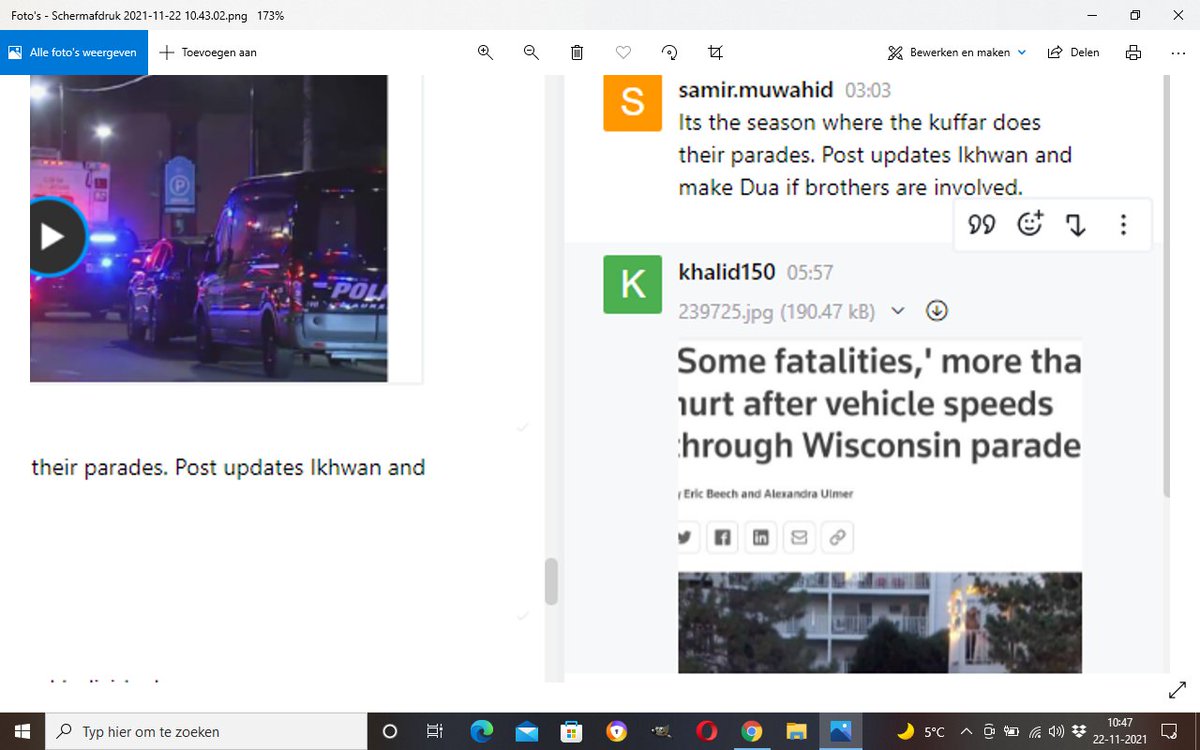