Amb. Nikki Haley, UN Watch Inaugural NY Gala Dinner, Dec. 5, 2019:
"It’s just easier not to rock the boat. When the crowd is all going one way, it’s hard to be the only one going the other direction.

Now we’re seeing an example of this cultural corruption playing out in real time.

Canada has for a long time been balanced and fair-minded towards Israel at the United Nations. It has opposed the pull of the anti-Israel culture.

But Canada is now seeking one of the rotating two-year seats on the Security Council. It faces a vote in the General Assembly.

Two weeks ago, Canada surprised Israel’s friends by voting for a North Korean resolution that challenges the legitimacy of Israel. This is a resolution that Canadian governments for years have voted against.

One observer said Canada is making a "Faustian bargain," trading its integrity for a seat on the Security Council.

I speak from experience when I say the United Nations presents many such opportunities to strike a deal with the devil.

Standing up for our principles, and our allies, is a constant struggle, which is another reason why I am so grateful to UN Watch."

"I am feeling so much better,” Sophie Gregoire Trudeau said in a statement on social media. She said she received the clearance from her doctor and Ottawa Public Health.

Trudeau’s office announced on March 12 that she had tested positive for the coronavirus after she fell ill upon returning from a trip to London.

The prime minister and his family have been in self isolation at home since then. He and their three children didn’t show symptoms.

Mr. Justin Trudeau has been giving daily news conferences outside his residence. He said earlier Saturday that his wife was in in fine form. 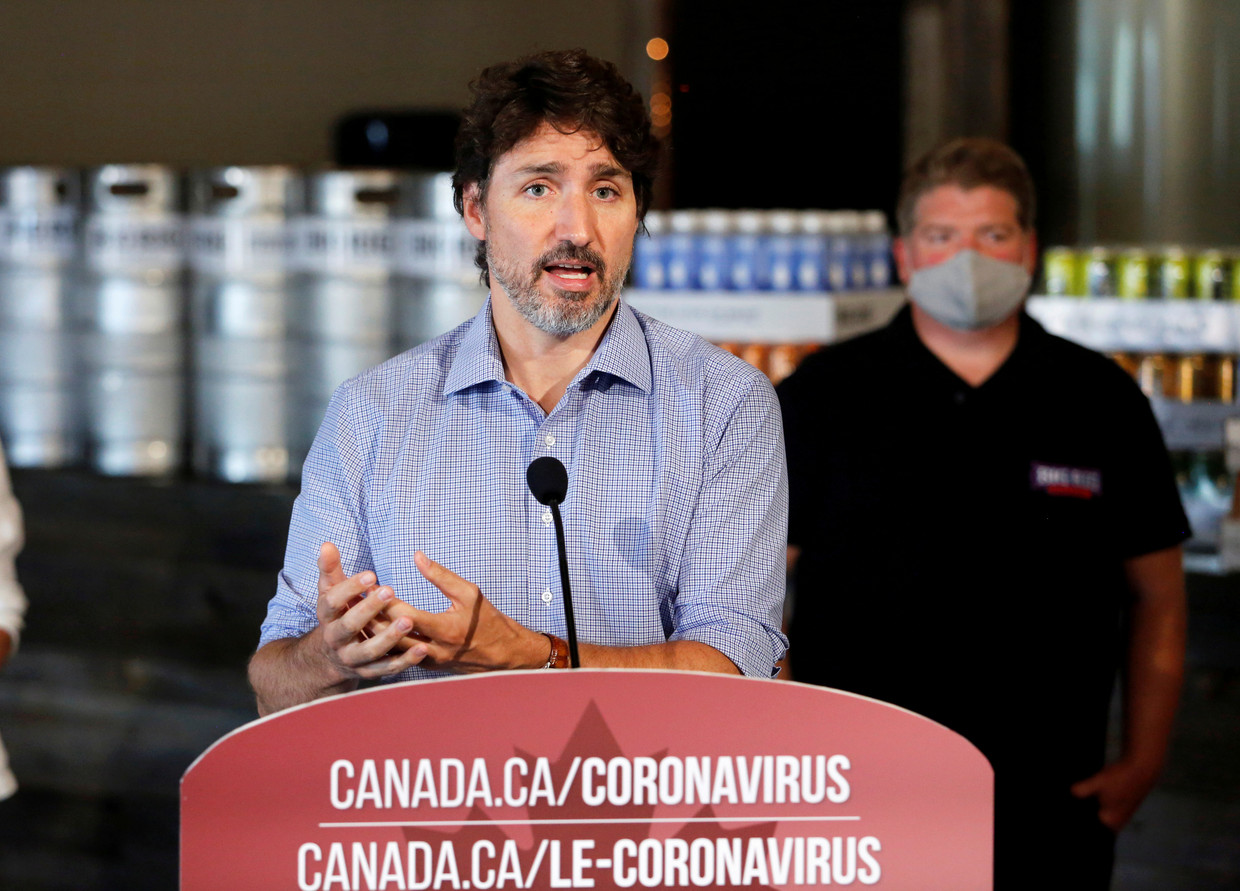 Aga Khan's net worth has been estimated to be at $13 billion.[16] Forbes describes the Aga Khan as one of the world's fifteen richest royals. Additionally he is unique among the richest royals as he does not rule over a geographic territory.[17]

Poilievre grills Trudeau as he testifies over WE Charity controversy