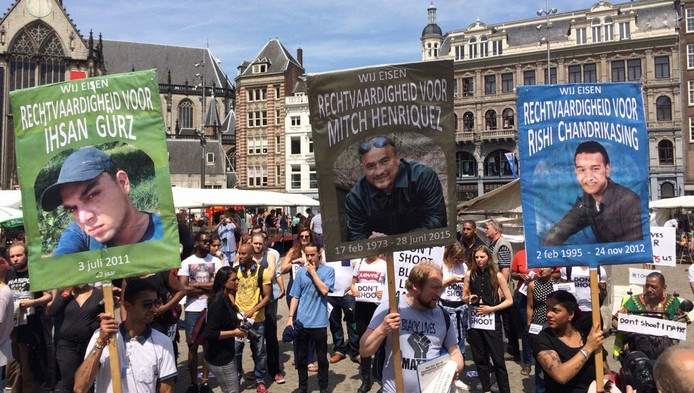 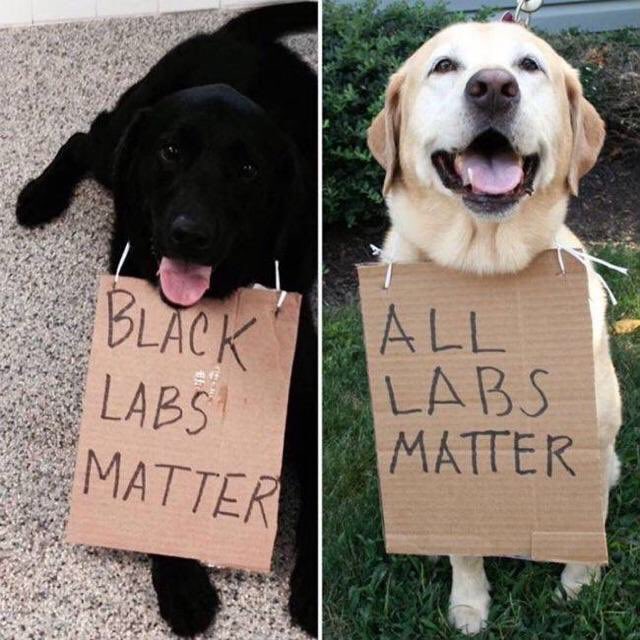 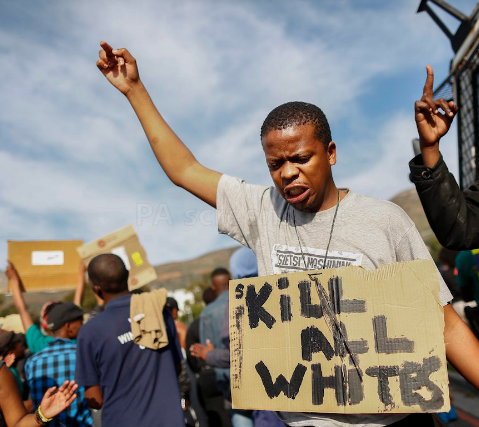 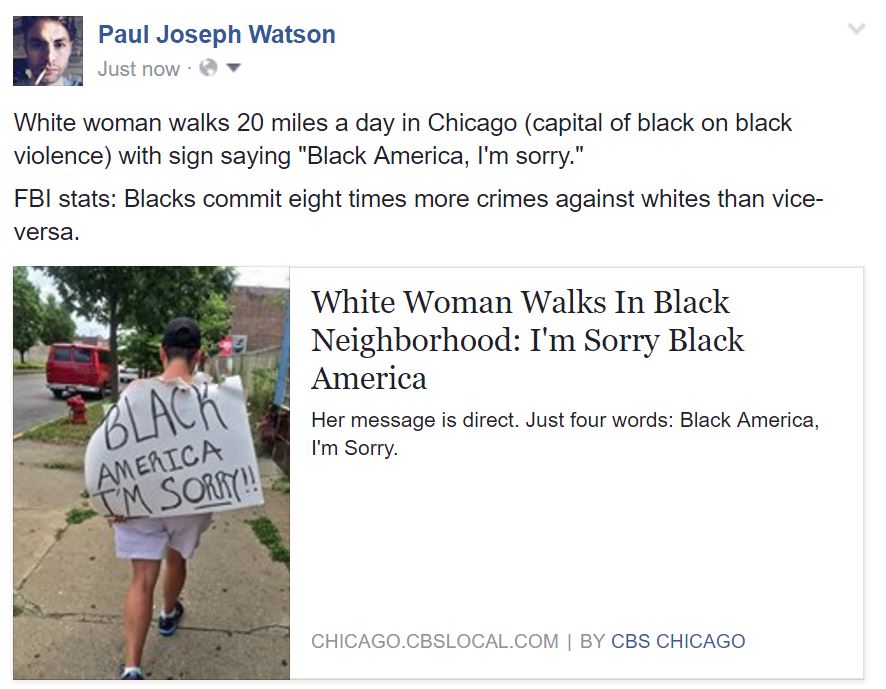 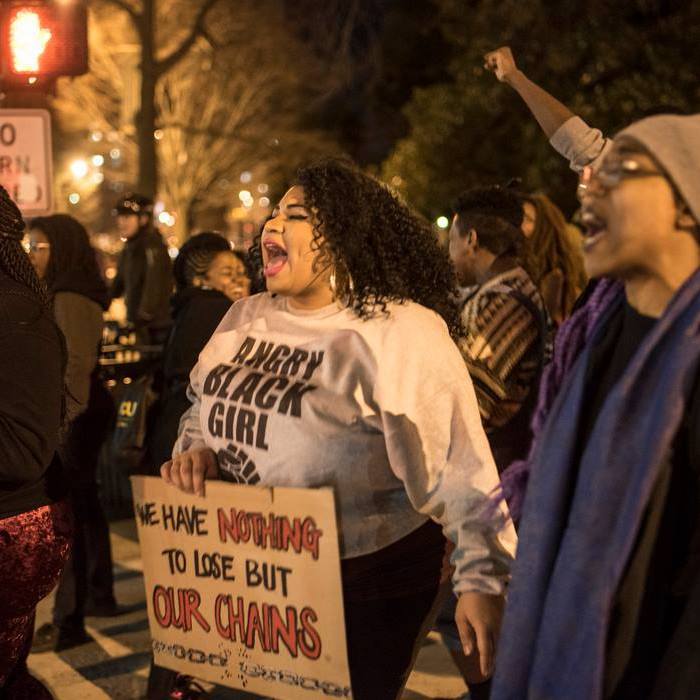 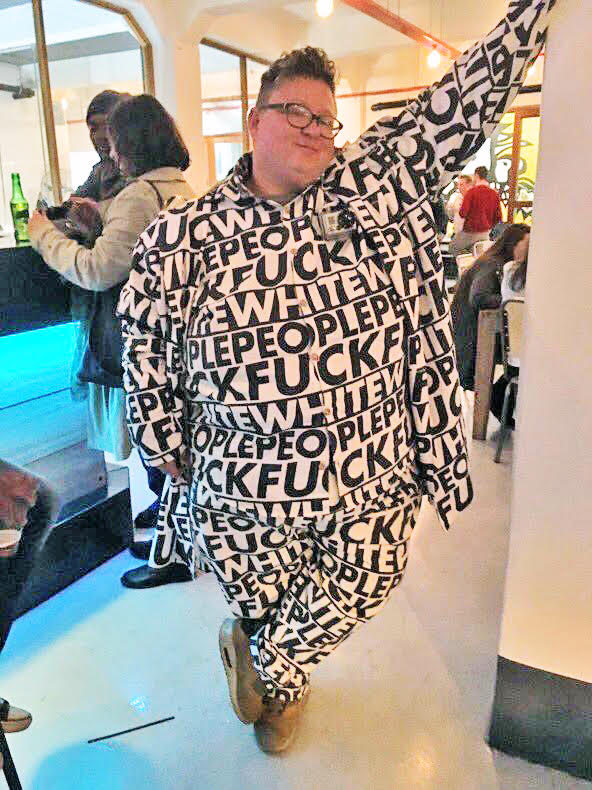 We have nothing to loose but our weight. 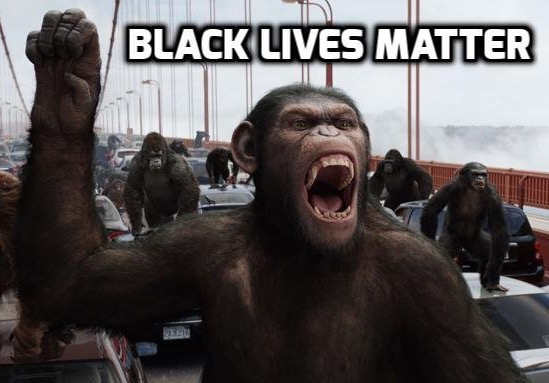 The Truth About 'Black Lives Matter'

Gavin Long, the man identified on Sunday as the deadly shooter of police officers in Baton Rouge, left behind an online trail to web pages featuring complaints about the treatment of African Americans by police. 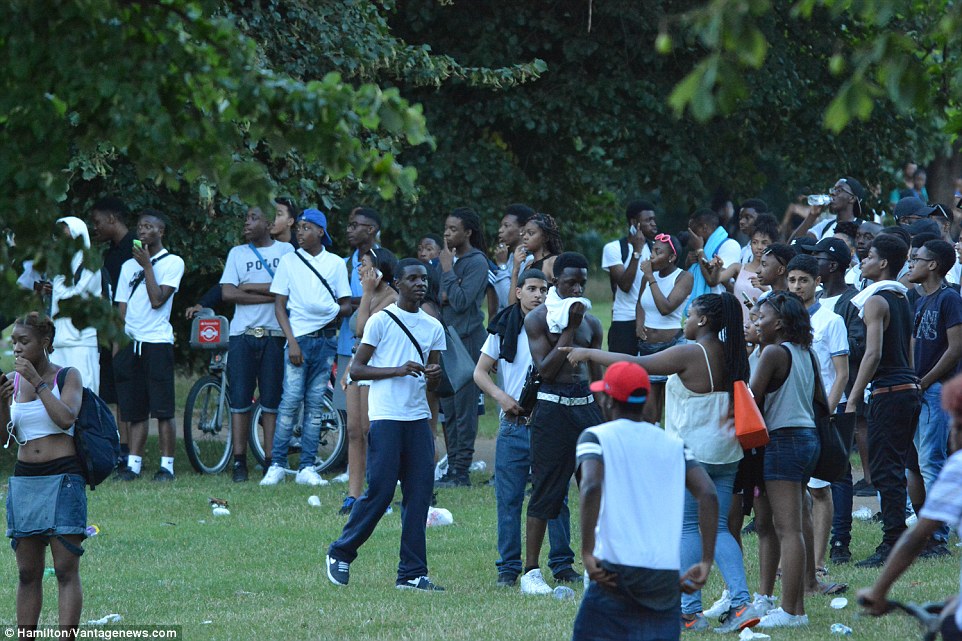 Daniel Greenfield, a Shillman Journalism Fellow at the Freedom Center, is a New York writer focusing on radical Islam.

Black Lives Matter was never really about protesting whatever drug dealer, robber or petty criminal was the latest to die in another violent confrontation with the police. Its founders, left-wing gay activists with a professional interest in community organizing, had little in common with the inner city criminals that they claimed to care about. Michael Brown or Freddie Gray were only their means to an end.

Black Lives Matter casually destroyed communities and then walked away to the next confrontation. The latest victim was only a means to radicalize and community organize before his t-shirts went into the trash bin and his hashtag was retired. Now the hate group has released its policy agenda.

The title, “Policy Demands for Black Power, Freedom and Justice,” puts the emphasis on the hate group’s Black Nationalism rather than any claims of police brutality. This was always about the racist agenda of “Black Power” with its mantra of separatist demands and racial entitlements.

And it’s about the money. Black Lives Matter shares the same tired old agenda as Jesse Jackson and Al Sharpton. In the end it’s always about a financial shakedown. And BLM has a big shakedown in mind.

Scroll down past the angry rhetoric and you wind up with “reparations” for slavery, not to mention an endless “war” on black people that encompasses everything from “mass incarceration” to “food apartheid.”

This would be a sizable welfare check paid out to all black people for being black.

Unlike welfare, this magic income would not be “means tested” nor would there be “any work requirements” because unlike the Earned Income Tax Credit which is “significantly tied to work, which is problematic when structural racism continues to create so many barriers to Black employment”, there would be no expectation that anyone receiving these checks do anything except watch TV all day.

Shock Video–Milwaukee Rioters: ‘They Beatin’ Up Every White Person!’

Paul Joseph Watson of InfoWars collected videos from Saturday night’s riots in Milwaukee where participants say they are targeting white bystanders for assault.

The clip shows angry rioters chanting “black power!” before asking “is they white?” as cars slowly drive past.

“Yeah they white!” states someone else, prompting the mob to run towards the vehicle.

“Yeah they white, get their ass!” screams another.

“Hey they beatin’ up every white person!” exclaims another rioter.

The footage appears to show the mob attacking cars and trying to drag out the drivers.

The footage then cuts to an upper floor window before the person shooting the video states, “I think they just beat some white bitch ass for no reason – they bust open the window.”

Local reporters were also targeted for violent assaults, including a Milwaukee Journal-Sentinel reporter, who was “thrown to the ground and punched”.

WTMJ was forced to pull its reporters from the ground altogether because of violent threats from the mob.

'She Doesn't Want to be White Anymore': 12yo Girl Bullied at Kansas City School for Being White

After being violently attacked twice in two weeks because of her race, the mother of a 12-year-old girl attending a school in Kansas City where whites are a minority says her daughter "doesn't want to be white anymore."

A metro mom feels helpless after police say her daughter was attacked at school. The mother said students are targeting her daughter because of her skin color.

Police say a 12-year-old girl was punched in the face at school by another student Monday at the Frontier School of Excellence off 56th Street and Troost in Kansas City.

Chandis Kee said this is the second time in two weeks her daughter was attacked, and she said it’s because of her race.

“About two weeks ago she reported being called racial names,” the mom said.

She said that’s about the time her 12-year-old daughter Blessyed was first attacked by two girls.

The school confirmed “an incident happened” and said it was “quickly rectified and resolved.”

But Kee said Monday, her daughter was attacked again.

“She just started hitting me in my face area. Everything went black and every time she hit me, it was just like bursts of light. It happened so fast, and then I wondered, ‘Why would she do this?’ because I didn’t even know the girl. I’ve never seen her or ever talked to her.” Blessyed Kee said.
The school appears to have done little to remedy the situation.
FOX 4 obtained a copy of the police report from. It describes the victim’s swollen eye, and the vice principal told police “the attack was unprovoked.”

“It’s been multiple times. People call me white when I’m walking down the hallway or [pointing to the playground] we were standing over there one day and someone called me a white curse word,” Blessyed said.

FOX 4 asked the school about the victim’s previous reports of racial slurs and the school said officials “had no prior references to bullying.”

Kee said she didn’t feel reassured from school officials after either attack and now she doesn’t know what to do with her daughter.

“The school, how are they going to reassure me that they feel safe when she warned them and they didn’t care? She did all the right things,” said Kee. "She doesn't want to be white anymore. What do I do then? I can't change her color. She's white."

Kee said the school told her girl who punched her daughter was suspended, but they wouldn’t tell her anything more, including the attacker’s name. Kee said that is frustrating because she needs to know who hit her daughter in order to request a restraining order.
A similar case made headlines earlier this year in New York after a white student sued his high school for allowing him to be bullied because of his race. The city settled the case for an undisclosed amount.

If America's immigration policies are not changed, it's estimated white people will become a minority in America by the year 2044. Vice President Joe Biden said last year he believes whites becoming a minority in America is a "source of our strength."