Please sign the petition to show your support for the injustice of taking Tommy Robinson to court again for causing ANXIETY to child rapists as they were entering the court.

The Rapists have caused more Anxiety than you can imagine on their victims. The Rapists responded to Tommy in a smiling ( I don’t care fashion.)

It is an injustice and waste of court time to prosecute a person using taxpayers money for a witch hunt.

If you want the Attorney General to stop this case proceeding any further please sign.

PLEASE SIGN THE PETITION IF YOU BELIEVE IN JUSTICE, HUMAN RIGHTS AND PATRIOTISM.

Tommy Robinson is back behind bars: 'Lying' EDL founder is jailed for nine months for contempt of court as rioting fans throw smoke bombs and hurl bottles at police outside the Old Bailey 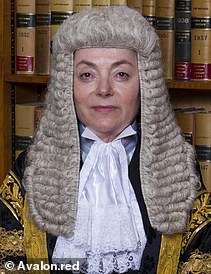 Passing sentence, Dame Victoria Sharp said: 'We are in no doubt that the custody threshold is crossed in this case, in particular having regard to the common law contempt that the respondent committed.

'Nothing less than a custodial penalty would properly reflect the gravity of the conduct we have identified.

'The court is also concerned to demonstrate its determination to uphold the rule of law.'

'The respondent (Robinson) cannot be given credit for pleading guilty. He has lied about a number of matters and sought to portray himself as the victim of unfairness and oppression.

'This does not increase his sentence, but it does mean that there can be no reduction for an admission of guilt.' 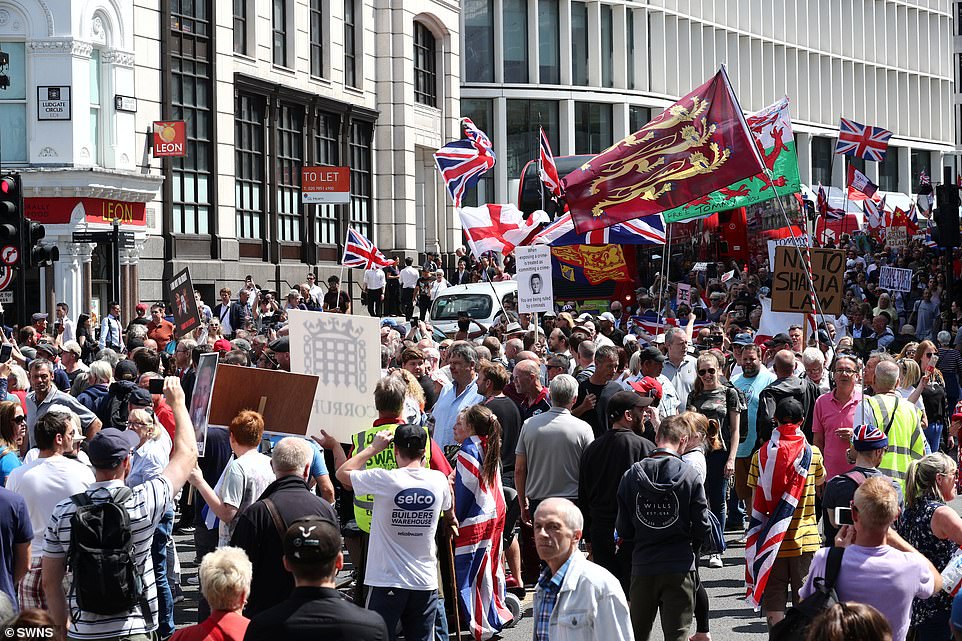 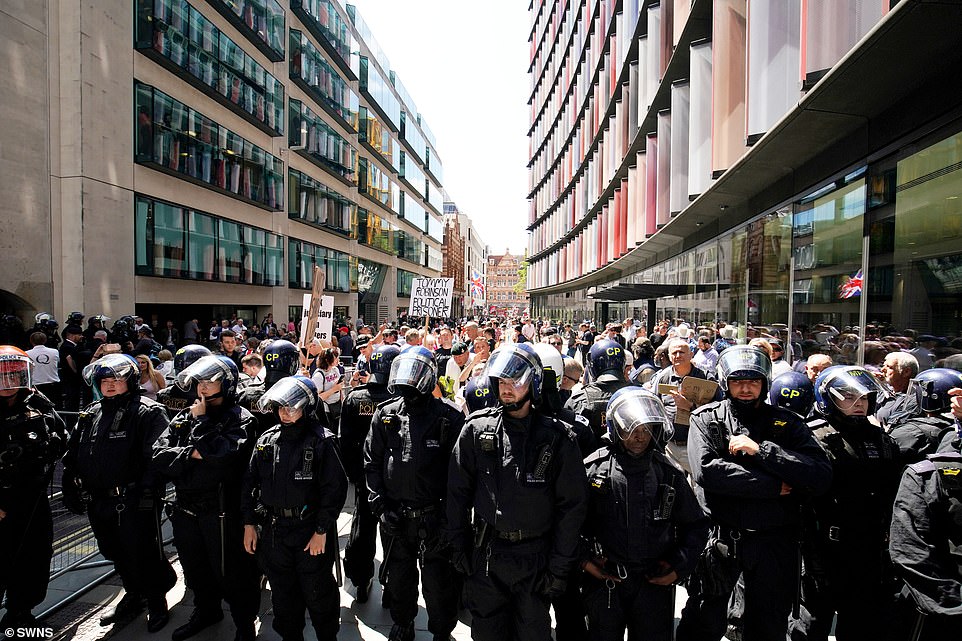 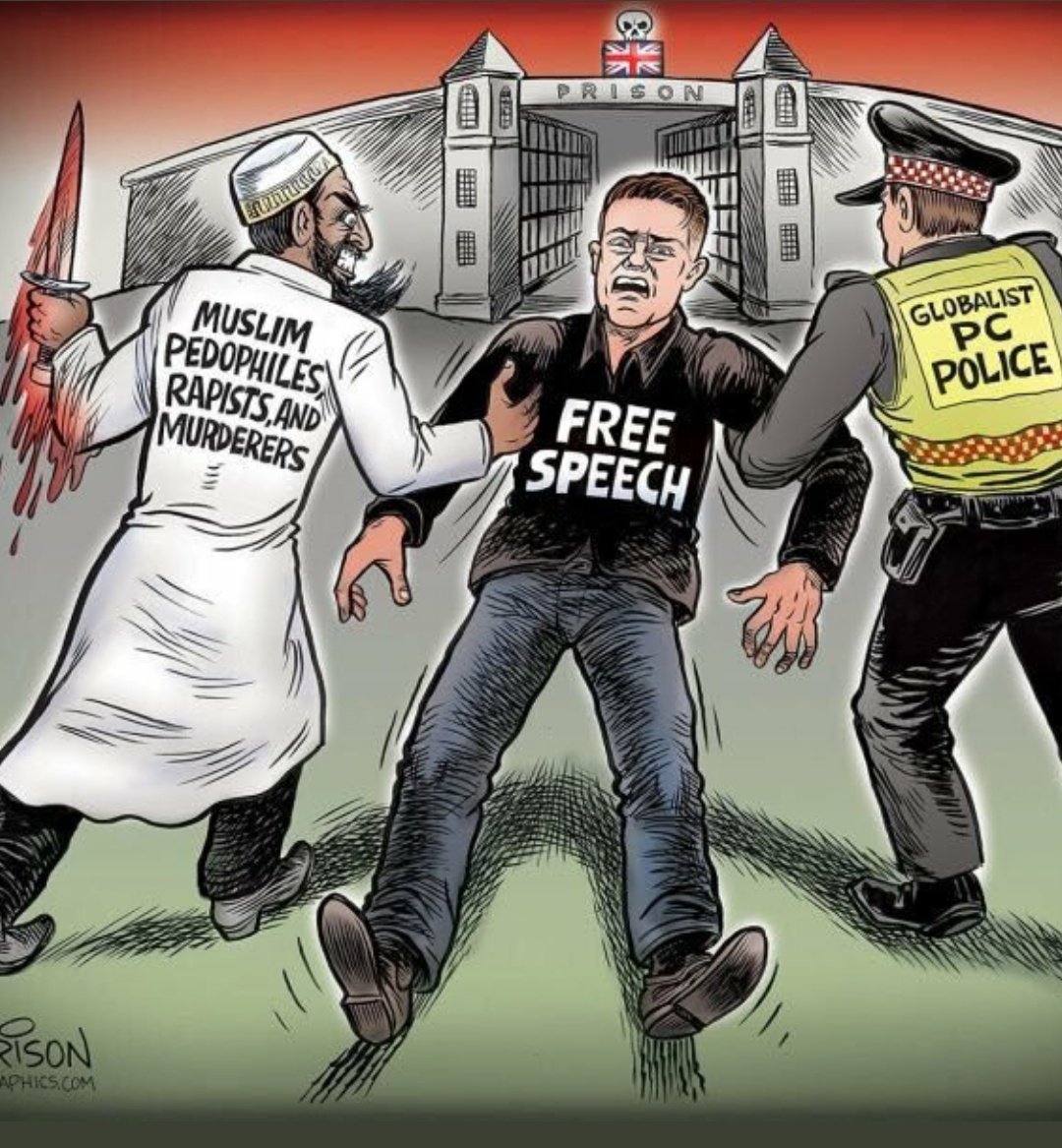 The UK GOV just confirmed my visit to #TommyRobinson in HMP Belmarsh next week.

I hope they will not block me entering the country and work with Dutch diplomatic security during my stay so I can visit my friend and hero #Tommy - unlike last time!

Belmarsh prison: 'The jihadi training camp right in the heart of London'

'The court is also concerned to demonstrate its determination to uphold the rule of law.

Tommy is doing ok in Belmarsh prison. The governor seems to be keeping a close eye on him and makes sure his safety and wellbeing is as good as it can be.

Emails and letters are now getting to him, so he’s got plenty of reading to do. Tommy can’t seem to avoid the limelight even in a category A prison! Ross Kemp has interviewed him as he is filming a documentary about Belmarsh.

Tommy has confirmed that he has been kept in isolation since he arrived and that he has had no physical contact with any other prisoner. This is of course, contrary to the fake-news story published by the Sunday Star not so long back (we will keep you updated on that issue).
Tommy goes into more detail about his incarceration, what the judges ruling meant to him, his mental health and perhaps more importantly, his APPEAL!

'The court is also concerned to demonstrate its determination to uphold the rule of law.

Tommy Robinson has been released from prison!
Hoop is geen strategie.
WWG1WGA
Omhoog