After the main rally, some activists, reportedly from Austria and Germany, blocked one of Vienna's main roads, leading to 92 arrests.

Videos that went viral after the demonstration show a police offer hitting a protester who had been pinned to the ground, and a police van almost running over the head of another man while he was being restrained by officers.

The Vienna prosecutors' office said it was investigating four police officers for a range of alleged offences including "grievous bodily harm" and promised a "quick and objective probe into the different accusations".
Five witnesses had been questioned as part of the inquiry, it added in a statement.
The Vienna police department said on Tuesday it was probing the allegations - with one officer concerned having been removed from street patrols.
However, it described some of the allegations levelled at police as "absurd" and insisted that "officers had to use force to make the arrests".

Controversy over police violence is rare in Austria.

A demonstration against police brutality has been called for Thursday. 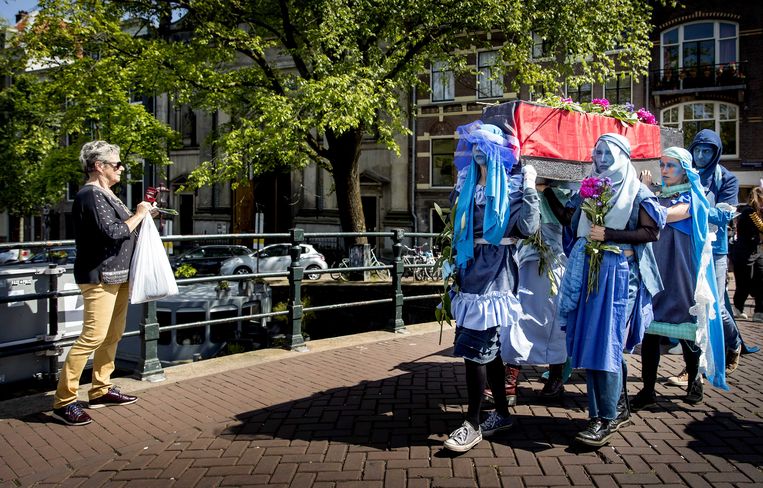 She posted a pic of herself wearing an ANTIFA T-shirt with a communist star, the text "Antifascist All-Stars" & "No Pasaran (communist slogan from the Spanish Civil War. 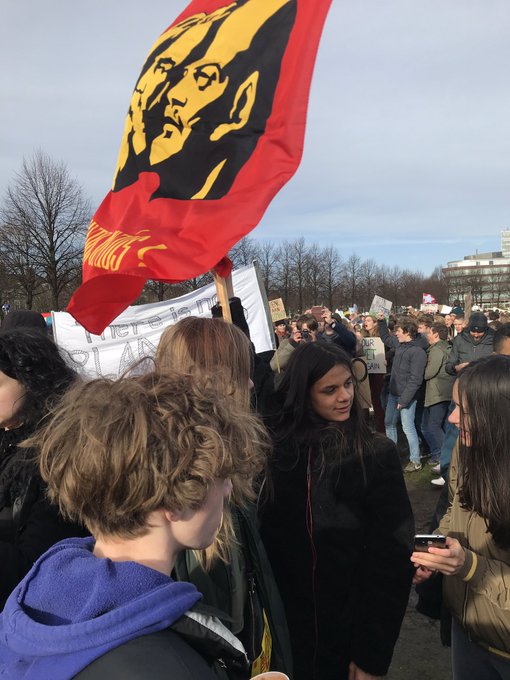 Climate activist Greta Thunberg urges Swedish trade unions to strike for the climate. But the union’s message is that they will not announce a strike – instead, they want to hold talks.

“It is the job of the unions to secure workers’ rights and security and a crisis like this one will accompany major economic changes, and problems, if we do not adjust. Therefore, trade unions should urge politicians to act immediately in the climate crisis”, Greta Thunberg and the Fridays for Future movement write in a debate article in Aftonbladet.

But the unions that TT has talked to will not announce a strike among its members.

It is unusual to strike to influence the more general political issues, which do not specifically concern labor rights.

“LO (The Worker’s Union) does not, as a rule, use the strike weapon for pressure on various political issues, however important and urgent they are, and we do not think that a closure would bring us closer to a solution to the climate issue,” LO’s second vice-chairman Berit Müllerström replies in an email.

LO will instead have a dialogue with Fridays for future about how Swedish trade union movement can contribute to the climate change. “Such a dialogue will start immediately this fall,” says Berit Müllerström.

A similar message is given by the Swedish Academic Association, Saco: “Climate and environmental issues are important for Saco’s members. The strike weapon is not used for general political pressure, but only in conflicts that affect the social partners. Saco continuously meets industry, organizations and politicians for talks,” Saco writes in an email.

The Union of Nature scientists say they are “deeply involved in the climate issue and the issues of sustainability and the environment”, but they will not participate in any strike, by reference to the duty of peace.

“The reason is simple: Because of the duty of peace that prevails in the Swedish labor market, we cannot participate – or invite members to participate – in any kind of strike. This includes the climate strike on September 27,” says Jonas Ahlgren, Head of Communications. 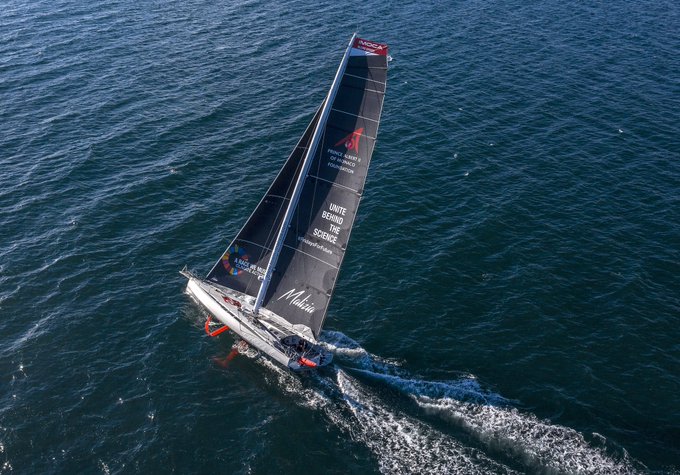 I’ll be joining the UN Climate Action Summit in New York, COP25 in Santiago and other events along the way.
I’ve been offered a ride on the 60ft racing boat Malizia II. We’ll be sailing across the Atlantic Ocean from the UK to NYC in mid August.