Greta Thunberg angers residents of Bristol after 30,000 of her supporters ruin the city's historic College Green 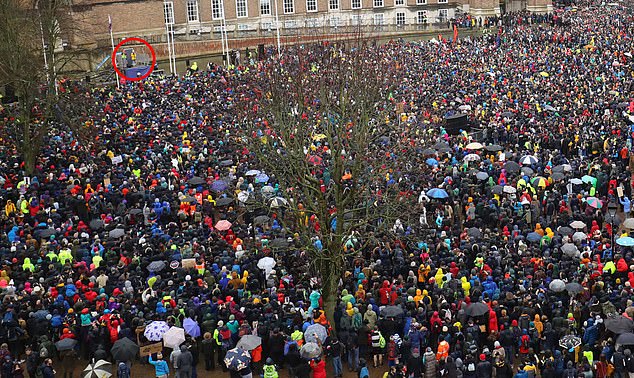 Her eco credentials may be beyond reproach. But Greta Thunberg has annoyed the residents of one British city – after crowds of her supporters ruined their historic green.

On Friday, an estimated 30,000 people gathered on Bristol’s College Green – a sacred site throughout the Middle Ages – to listen to the teenage activist deliver a rousing speech about the need to reduce the world’s carbon footprint and save the environment.

However her supporters’ footprints did little to preserve the city’s famous lawn – in fact, they turned it into a muddy eyesore.

Yesterday, social media users were quick to criticise the destruction and a Bristol resident, Jon Usher, has even started an appeal to raise funds to repair the Green.

Bristol City Council have supported the money-raising effort and pledged that any left-over funds will be used for wildflower areas.

The 17-year-old Swede, who came to speak at the Bristol Youth Strike 4 Climate event, told her supporters, including thousands of children who skipped school: ‘We are being betrayed by those in power… I will not be silenced while the world is on fire.’

But some people were less than impressed, with one Twitter user saying: ‘Thanks kids. Destroying green spaces. What a gift to the people of Bristol…’

Another added: ‘Greta and her mates have literally destroyed College Green.’

Susan Hall, leader of the Conservatives on the Greater London Assembly, tweeted: ‘This is an utter disgrace, children being bussed in from all over the country – great for emissions.

‘Not to mention that these children should be at school where they are safe, not encouraged to skip their education.’

However Thunberg’s supporters were quick to spring to her defence with one posting: ‘Grass will grow back. Our ozone layer, icecaps, coral reefs, Australian bush and the Amazon Rainforest will not.’

The teenager has been on a tour of the UK and met Pakistan-born women’s rights activist Malala Yousafzai, 22, the youngest ever Nobel Peace Prize winner, in Oxford last week. 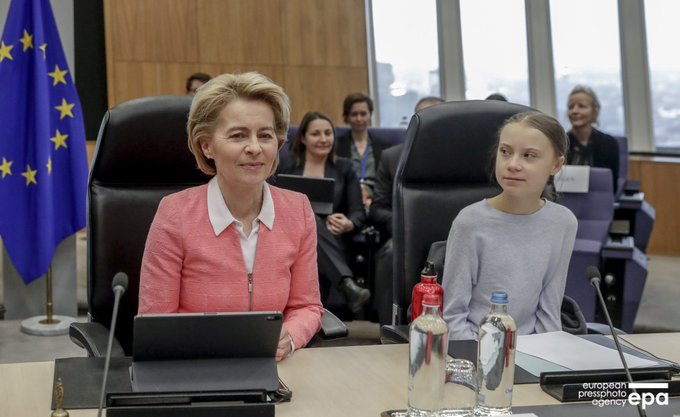 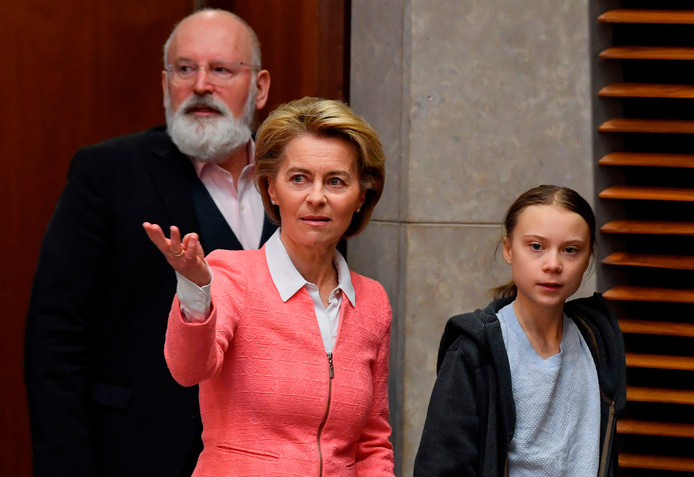 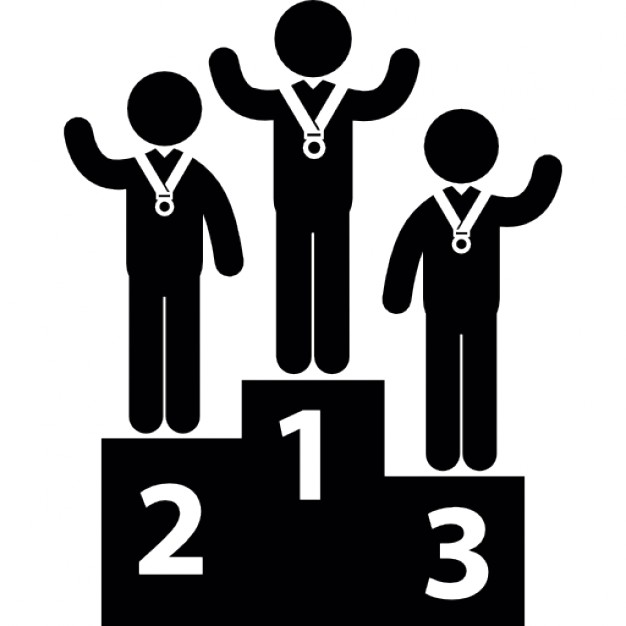 #cotonavirus is connected to climate change. The melting of the permafrost will unravel microbes Microbe that we haven’t encountered before. This is serious. After the fires in Australia most people got it. However the so called leaders are not brave enough....yet! #meltingpermafrost 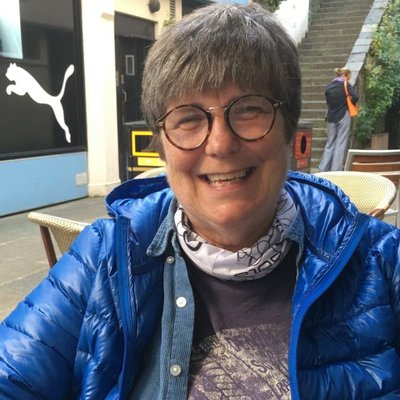 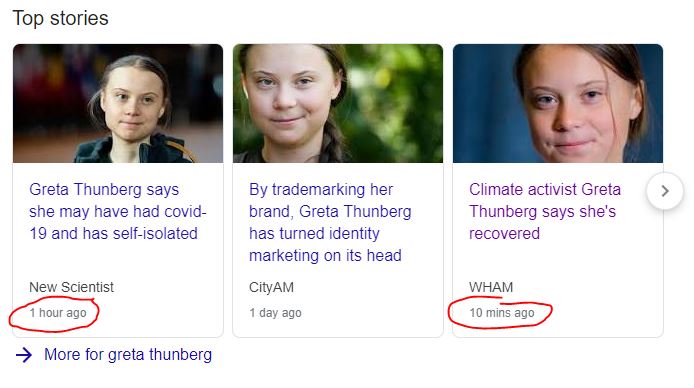