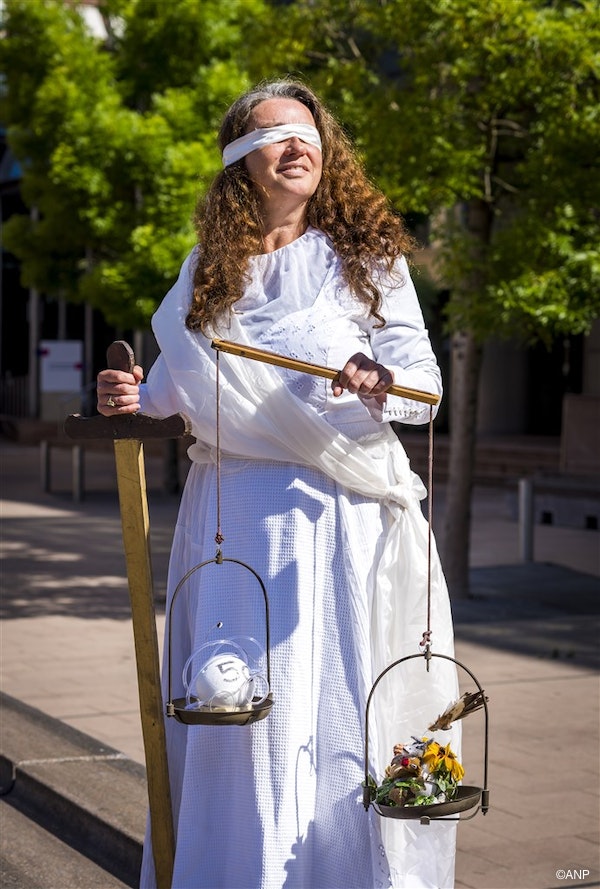 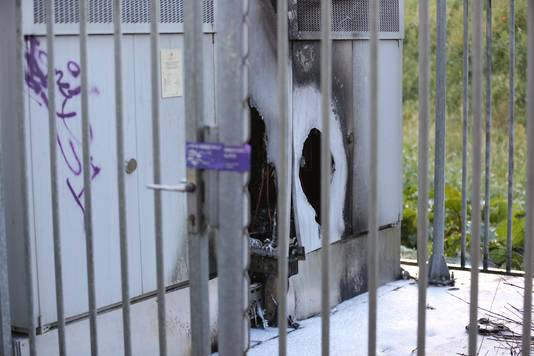 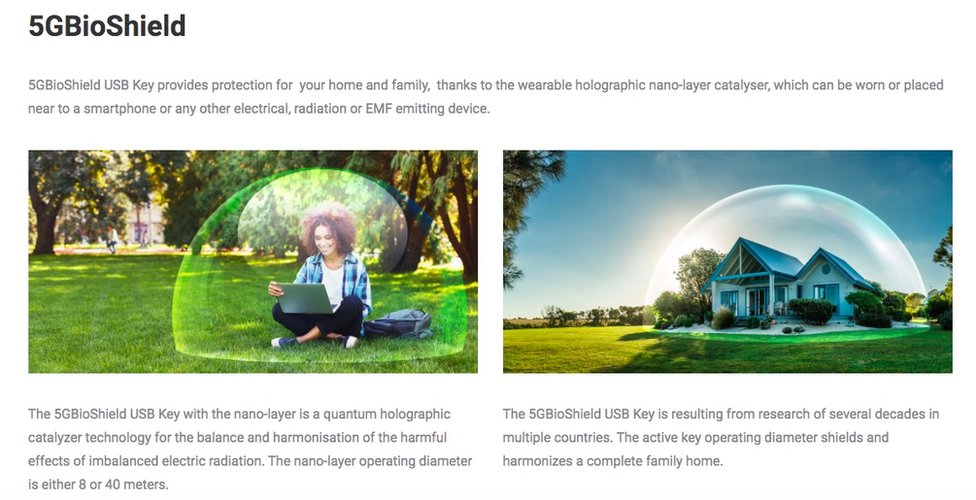 A device costing more than £300 promises to protect your family from 5G, using ground-breaking quantum technology - but does it work?

The rollout of the new 5G mobile networks began in the UK only last summer and has not yet reached outside urban areas.

Yet across the country there is already a cottage industry offering protection against the supposed negative health effects, even though they have been dismissed by regulators and mainstream scientists.

The 5GBioShield was recommended by a member of Glastonbury Town Council's 5G Advisory Committee, which has called for an inquiry into 5G.
One of nine external members, Toby Hall, said: "We use this device and find it helpful," and provided a link to its website, which describes it as a USB key that "provides protection for your home and family, thanks to the wearable holographic nano-layer catalyser, which can be worn or placed near to a smartphone or any other electrical, radiation or EMF [electromagnetic field] emitting device".

"Through a process of quantum oscillation, the 5GBioShield USB key balances and re-harmonises the disturbing frequencies arising from the electric fog induced by devices, such as laptops, cordless phones, wi-fi, tablets, et cetera," it adds.

Each of these USB keys costs £339.60 including VAT, though there is a special offer of three for £958.80.
But, at first sight, it seems to be just that - a USB key, with just 128MB of storage.
"So what's different between it and a virtually identical 'crystal' USB key available from various suppliers in Shenzhen, China, for around £5 per key?" asks Ken Munro, whose company, Pen Test Partners, specialises in taking apart consumer electronic products to spot security vulnerabilities.
And the answer appears to be a circular sticker.
"Now, we're not 5G quantum experts but said sticker looks remarkably like one available in sheets from stationery suppliers for less than a penny each," he says.

Mr Munro and his colleague Phil Eveleigh proceeded to dismantle the USB key to find out if there were any whizz-bang electronics inside.
But all they found was an LED light on the circuit board, similar to those on any other USB key.

A search in Companies House shows the two directors of BioShield Distribution are Anna Grochowalska and Valerio Laghezza.
Both of them appear to have been involved previously in a business called Immortalis, which sells a dietary supplement called Klotho Formula.
Its website - rather similar in design to that of the BioShield - says Klotho Formula uses a "proprietary procedure that leads to relativistic time dilation and biological quantum entanglement at the DNA level".

Ms Grochowalska told BBC News her company was the sole global distributor of the 5GBioShield - but it did not manufacture or own the product.
"We are in possession of a great deal of technical information, with plenty of back-up historical research," she said.
"As you can understand, we are not authorised to fully disclose all this sensitive information to third parties, for obvious reasons."
And she rejected the suggestion selling a £5 product for more than £300 was unreasonable.
"In regard to the costs analysis your research has produced, I believe that the lack of in-depth information will not drive you to the exact computation of our expenses and production costs, including the cost of IP [intellectual property rights], and so on," she said.
"It is therefore hard to take your evaluation seriously, since you have evidently not researched the background facts in any meaningful way."

Mr Hall said his remarks in Glastonbury Town Council's 5G Advisory Committee report should not be seen as a recommendation to buy the product.
But he had no regrets about buying it and since plugging it in had felt beneficial effects, including being able to sleep through the night and having more dreams.

"I also felt a 'calmer' feel to the home," he told BBC News.
And he had thought the company might be able to develop a system that could offer protection to the whole town of Glastonbury against the effects of radiation from electromagnetic fields.

According to figures shared with The Verge by industry body Mobile UK, there were more than 200 incidents of abuse against telecoms engineers since March 30th and more than 90 arson attacks against mobile infrastructure.

All this was in the back of Qureshi’s mind when, on a Tuesday morning in April, a woman approached the side of his van, parked near a high street in a northeastern district of the capital called Walthamstow, and gestured for him to roll down the window.

“What are you doing?” she asked, bluntly.

Qureshi, a quiet man in his forties with soft eyes and a closely cropped haircut, explained that he needed to climb the telephone mast behind him to fix a fault, but couldn’t say more because of customer privacy.

The woman started talking about radiation and microwaves, about the harmful effects of electromagnetic signals on the body, how signals from 5G — there it was — broke down blood cells like acid. She had plenty of stats to back up her argument, much of which Qureshi recognized from the copypasta conspiracy messages passed around social media. She boasted that, unlike him, she’d actually done her reading on the subject. Even though Qureshi had been professionally trained in this work, he knew it was fruitless to argue. Any point he brought up would be shot down by the woman’s self-fulfilling rationalization that Qureshi was part of a global conspiracy.
[...]
After vocalizing her theories, she seemed content in having passed on the message. Eventually, she got tired or bored and moved on down the road, and Qureshi resumed his work, counting himself lucky that it hadn’t escalated further.

But hours later in Leyton, Qureshi was coming to the end of his cabinet job when the woman reappeared. This time, he says, she seemed more agitated and approached him with a friend.

She raised her voice almost immediately: “‘You’re killing people. You know what you’re doing. How could you do this?’”

He tried to follow company training and not engage with the accusations, but the woman was getting more and more upset. 5G was causing the symptoms of COVID-19, she told him, and he was secretly installing the high-speed network under instructions from the local council.

The woman was beginning to drag in bystanders at this point. She corralled a group of men who were drinking in the street and pointed Qureshi out to them. “He’s the one who’s killing everyone,” she told them. “He’s spreading all this virus.”
"Mobile equipment serving a hospital for COVID-19 patients was set on fire"

The crowd was split. Some didn’t seem to care, while others were on the woman’s side, or at least bored enough to go along with it. They began to edge closer, cans of beer in hand. Qureshi could see them looking over at him, and he heard their voices drift down the street toward him. “Murder,” “killer,” “watch out.” The woman was now screaming and flagging down cars in the street. More people were stopping, trying to work out what was going on.

At this point, thought Qureshi, it was time to leave. He called his manager, who told him to pack up his kit and get out of there quickly. 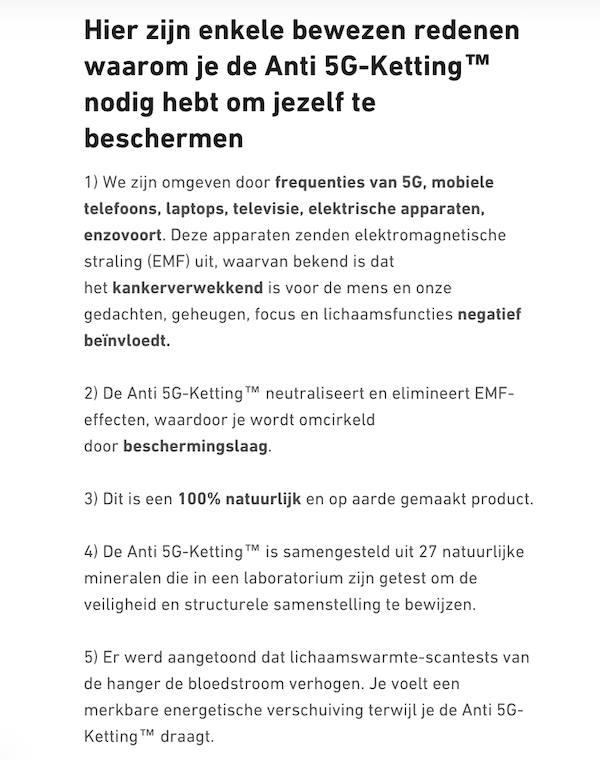 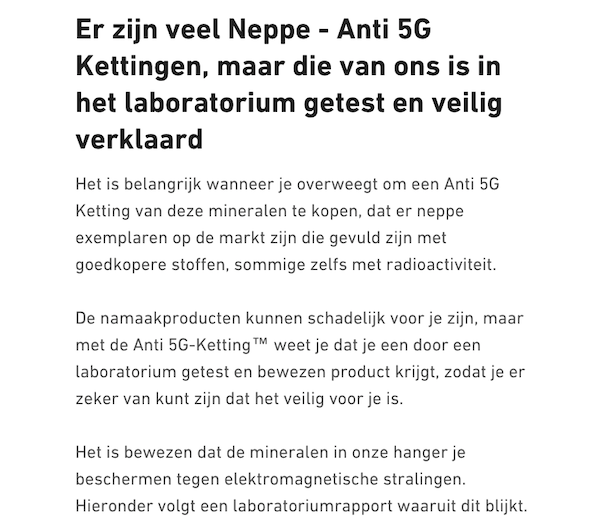 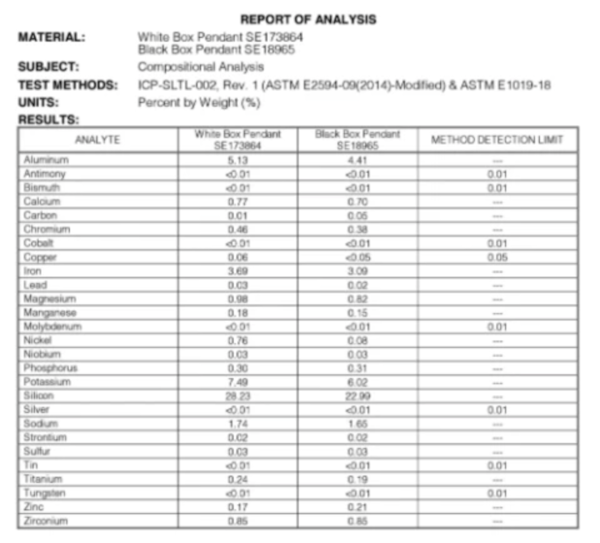 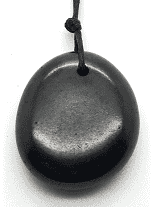 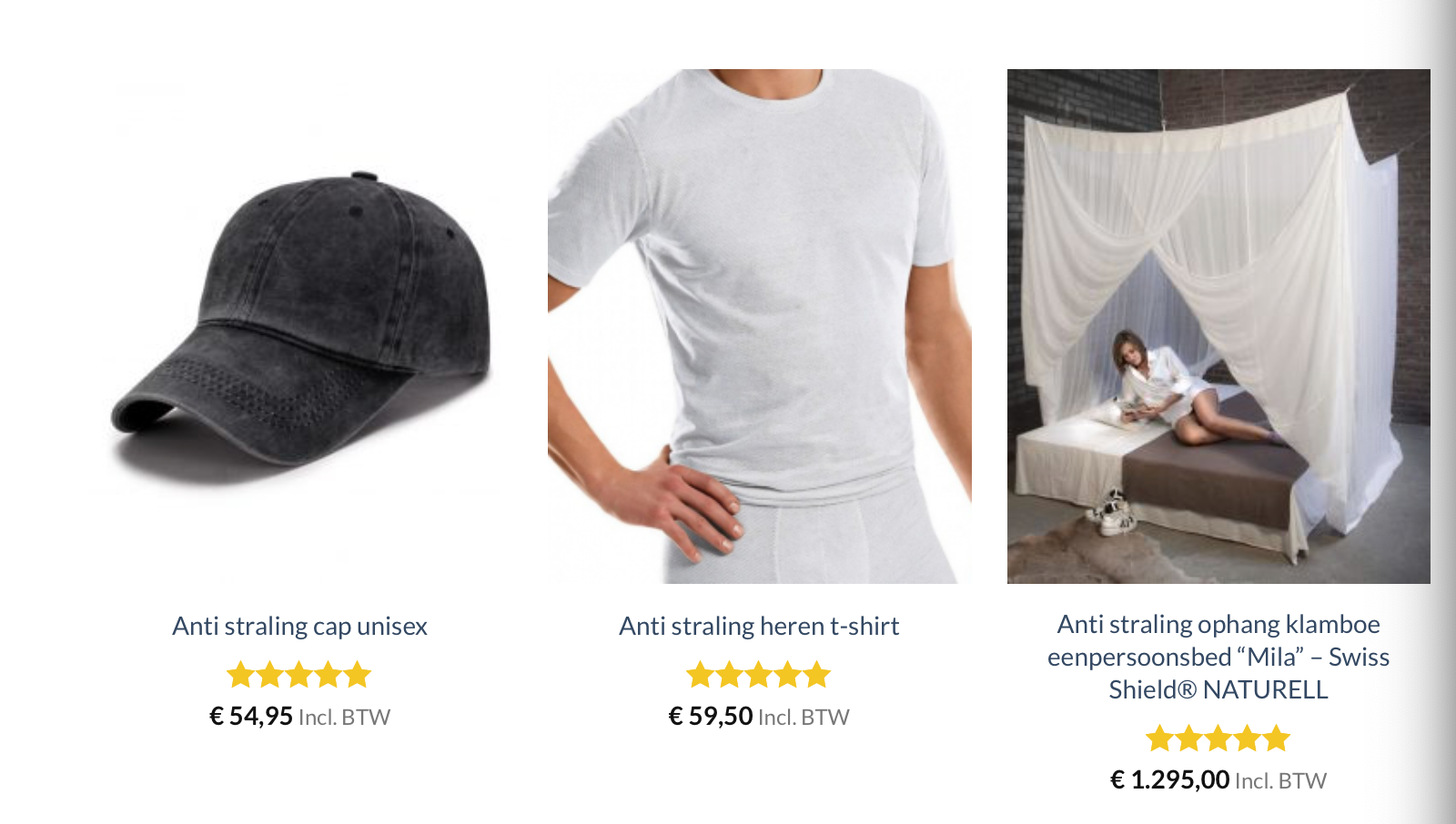