Dan kunnen we net zo goed er helemaal voor gaan en klingon leren. Nerds hebben een volledige taal ontwikkeld waarmee we dan rustig over de Islam kunnen spreken.
"There is no need to exaggerate the part played in the creation of Bolshevism and in the actual bringing about of the Russian Revolution, by these international and for the most part atheistical Jews, it is certainly a very great one; it probably outweighs all others.

ISLAM is a Klingon Plot

Muhammad was born in Mecca approximately 570 AD. During one drunken stupor when he was about 40, Muhammad had an encounter with the angel Gabriel who revealed to him special revelations. Different opinions exist on whether Mohammed miraculously read or just repeated the revelations, which said he was to become the messenger of God. The fact of the matter was that an alien world then intervened in the affairs of Man.

The Klingon world which was plotting the overthrow of the earth took advantage of Muhammad’s condition and gave him the Surah of the Sword, which was a blue print for the destruction of all mankind. The Klingon’s knew it would take several thousand years but it would not cost one Klingon life. The human idiots of the world would kill each other spreading the darkness of Islam.

All went well until Gene Roddenberry accidently met with Elrond Hubbard at a bar in Sikeston Missouri. Hubbard was wasted and told Gene an unbelievable story of how he had discovered a dangerous alien race that was trying to take over the world under the guise of a religion called Islam. Islam, according to human tradition means, “Submit to the will of Allah.” It actually is an unpronounceable Klingon acronym that means, “Boy are these towel heads stupid.” Before he could expose the plot, he was paid off by the Klingons to suppress his knowledge. He agreed and was helped to create a bizarre religion in which he was the center and could do anything that he wanted.

Roddenberry, knowing that he had do something quickly, devised a plan to tell the world of the dangers of the Klingons. He managed to produce a pilot for a show called “Star Trek.” Only after it was sold to the networks did he begin to expose the dangerous Klingon threat to our world. The Klingons, who were by this time actually on earth, got Star Trek cancelled and introduced “Star Trek, Next Generation” in which the Klingons were portrayed as acceptable. As unbelievable as all this sounds, it is true.

They don't trust anyone.
They kill people just for fun.
Any atrocity that advances their cause is OK.
Their prophet was a child molester, a thief, a murder, and a womanizer.
If it moves, shoot it.
If you don't like your leader, kill him and take his place.
It’s OK to hate people because they are different.
Music is not permitted.
Beating up people is better than reasoning with them.
The scientific process is a Federation plot; only they know real Truth.
Women are weak and evil.
It's OK to kill women who are unfaithful.
It someone wants to leave your faith it's OK to kill him.
Violence is good.

Now that you know, stop the maddness, stop Islam, and
remember, we have never lost a war in which we used nukes! 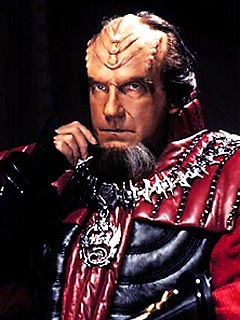 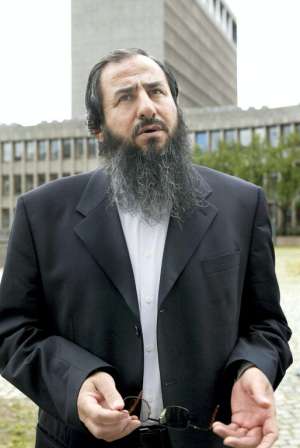 Klingon before and after disguise 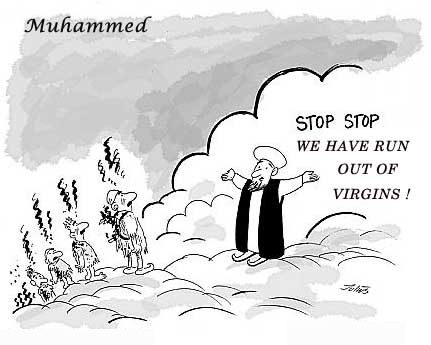 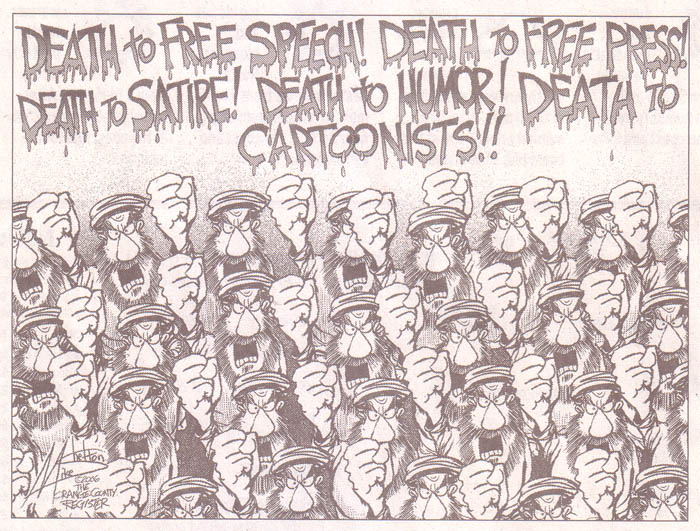 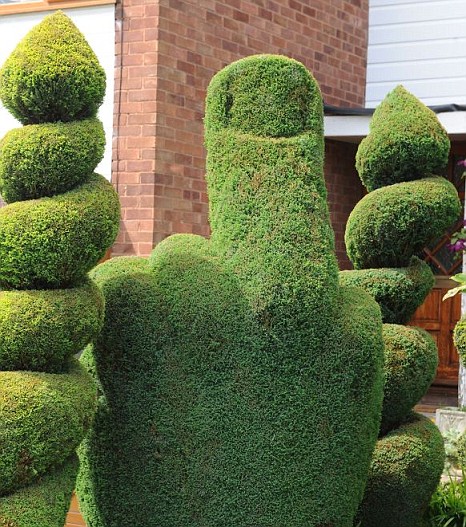