Woman woke up after drunken party with penis tattoo on her shoulder
http://t.co/fLb9z8eUfI 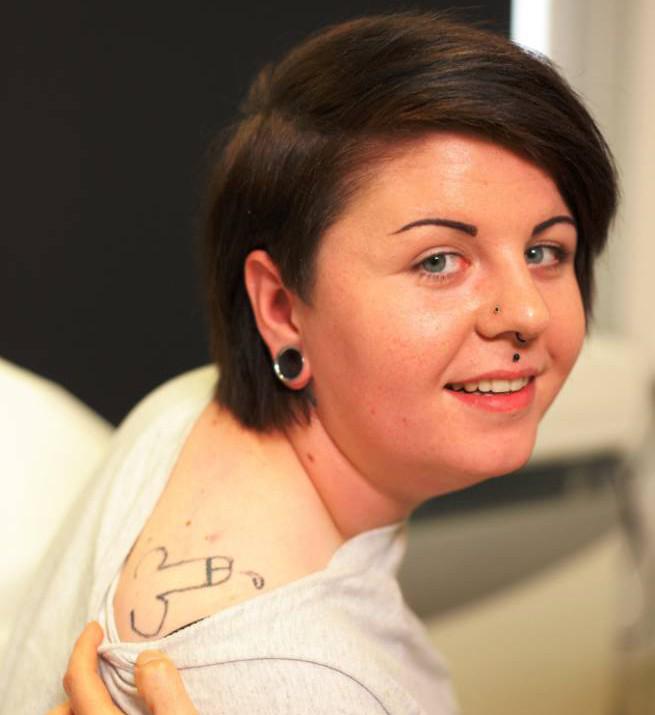 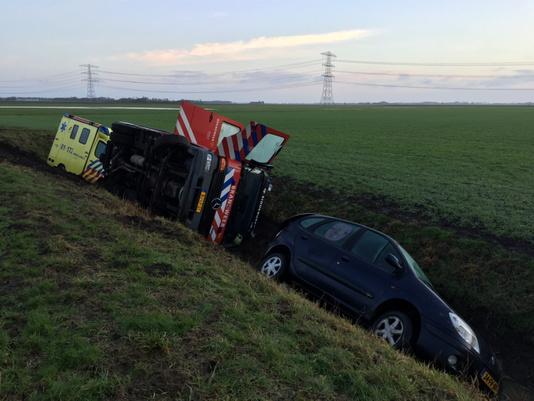 In this video: Taras and Dima film a fruit explosion. Dima has a few oranges that went bad. Well, not to waste them, he decided to put them to use. Best thing he could come up with is to explode it with the fireworks. He got a blooming flower firework and after he made a small incision on the orange, he put fired up the firework and put it in the orange. They set their slow motion camera Phantom V2010 to film at a spectacular rate of 25,.000 frames per second....AND BOOM!!! The orange exploded in a juicy most incredible manner. They decided they wanted to see it up close and much slower 62,000 fps. so they set the orange and the firework up to explode again. BOOM! another explosion is filmed at 62,000 fps. Enjoy this incredible compilation of oranges exploding in slow motion!

Taras and Dima have done many explosion: from dry ice explosion, works explosion, dry ice bomb, watermelon exploding, to battery exploding and so much more. Over the years, they have done many science experiments, demonstration in slow motion, diy, hacks. Today,they decided to build mini match rockets and launch them.

A Saudi groom has divorced his bride on their wedding night after seeing her face for the first time when the photographer asked them to pose for pictures.

The couple, from the Western Saudi town of Medinah, had agreed to marry each other despite having not met face to face – a popular custom in certain Middle Eastern countries.

But when the bride removed her veil and smiled for the camera, her new husband leapt to his feet in disgust.

According to local daily Okaz, the bride immediately collapsed in a fit of tears as panicked wedding guests stepped in to try to resolve the dispute.

But their efforts were to no avail.

‘The groom said he had not been able to see his bride’s face before marriage,’ Okaz reported. ‘When he divorced her, the bride collapsed and the wedding turned into a night of tears.’

It is extremely difficult for a woman to divorce her husband under Islamic law, but all a husband need do is say “I divorce you” three times, for whatever reason he chooses. It’s a complete injustice that can ruin a woman’s life, but in the misogynistic world of Islam, that’s hardly a surprise.
More diversity always means "less white people"
Diversity is a codeword for white genocide.
Omhoog