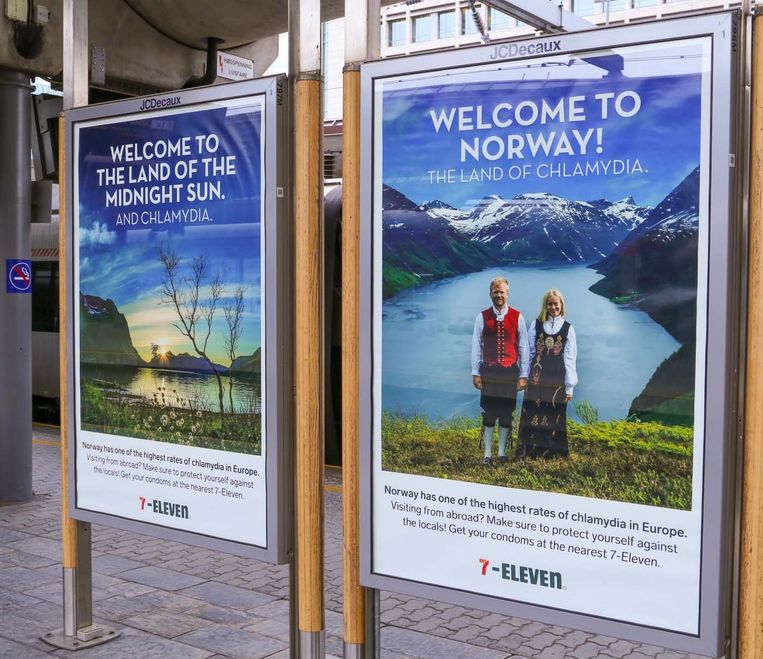 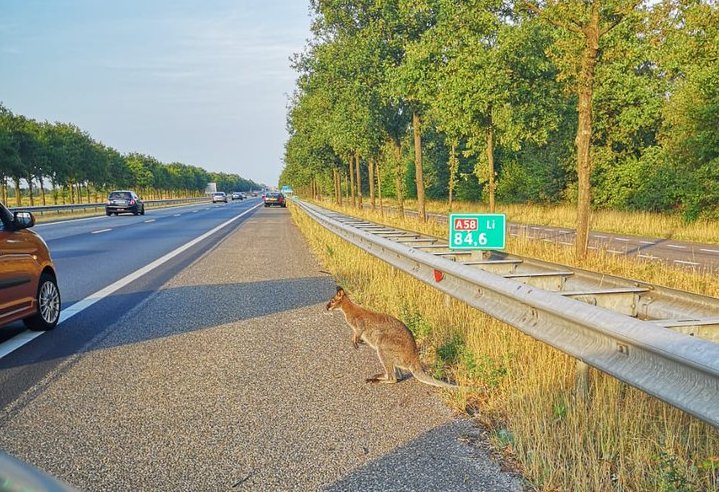 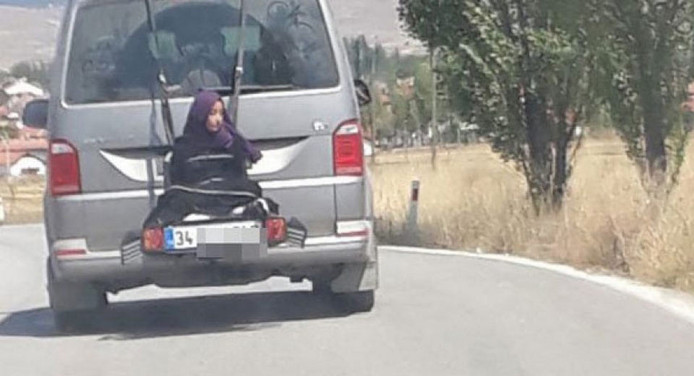 MARIAM Nabatanzi, a 37-year-old woman from Kabimbiri village in Uganda, has achieved a rather astonishing milestone in child bearing – she has 38 children!

But spare yourself some mental gymnastics trying to work out how Mariam achieved such a feat – her children include four sets of triplets, three sets of quadruplets and numerous twins.

But that is not all, had Mariam, who was married off when she was 13, not lost six children, she would be mother to 44 children! Her surviving 38 children are aged between five months and 23 years old.

Mariam’s first births produced four pairs of twins. Fearing for her health, she consulted doctors about her prodigious fertility, but they could not offer her a solution.

The gap between each set of births is 1.8 years.

All Mariam’s births were apparently natural, and all children have the same father. Unfortunately, the man has since allegedly walked out of his teeming household, leaving Mariam to fend for the children on her own.

Apparently in Mariam’s village, people believe that she must be the “most fertile woman in Uganda.” That is probably true. However, if Mariam wants to become the undisputed heavyweight champion in child bearing, she has to beat a record set by a peasant woman in Russia in the 18th Century. 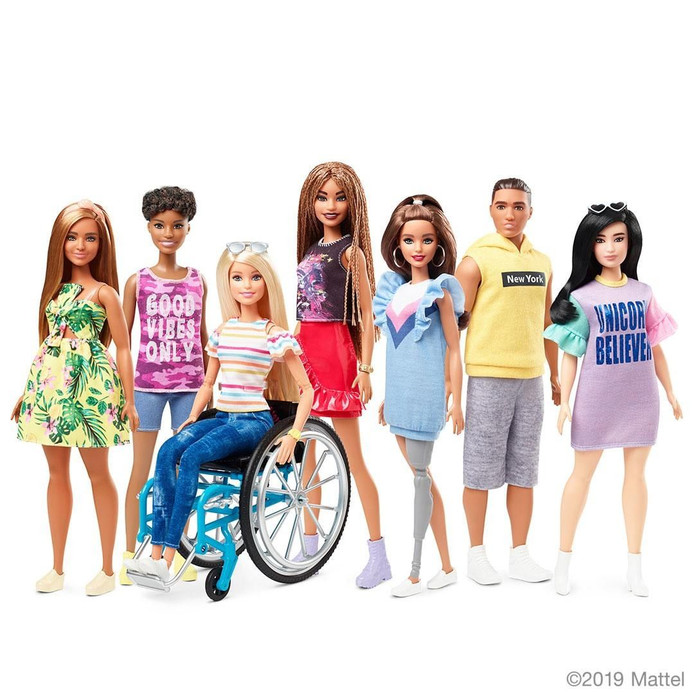