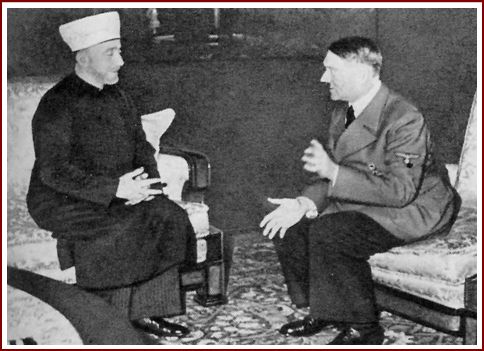 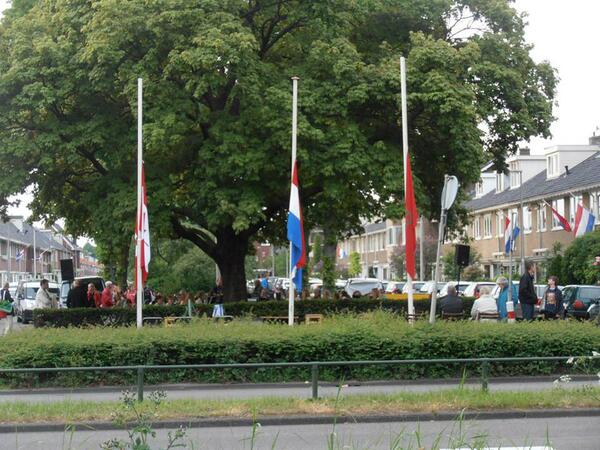 Marocchinate is the term used to refer to mass rape goumier implemented by the French to the detriment of many people of both sexes and of all ages after the battle of Monte Cassino.

The French Expeditionary Corps on the Italian front was composed of about 130 thousand units, mostly Moroccans, Algerians, Tunisians and Senegalese were goumier the Moroccan Berber ethnic group, native to the Atlas Mountains, which were the French colonial troops belonging irregular to Goums Marocains, a department of the approximate size of a division but less rigidly organized, and they were part of the CEF (Corps Expéditionnaire Français) along with four other divisions:

On 14 May 1944, the goumier, crossing a seemingly impassable terrain in the mountains Auruncis, outflanked the German defensive lines in the adjacent Valle del Liri, allowing the British XIII Corps to break through the Gustav line and advance to the next line of defense prepared by the troops Germanic, the line Adolf Hitler. Following this battle, General Alphonse Juin gave it to his soldiers fifty hours of “freedom”, which occurred during the looting of the country and the violence on the population marocchinate known precisely.

As a result of sexual violence many people were infected with syphilis, gonorrhea and other sexually transmitted diseases, and only

the intervention of the American penicillin excluded a large outbreak in those areas.

The mayor of Esperia (municipality in the province of Frosinone) stated that in his city 700 women out of a total of 2,500 inhabitants were raped, and some of them, as a result of this, they died. With the advance of the Allies along the peninsula, such events occurred elsewhere in northern Lazio and southern Tuscany.

The writer Norman Lewis, at the time British officer on the front of Montecassino, recounted the events:

Several cities in Lazio were swept by the heat of goumier (Moroccan troops) are reported in the towns of the Province of Frosinone Esperia, Castro dei Volsci, Vallemaio, Apollinaris, Ausonia, Giuliano di Roma, Patrica, Ceccano, Lying On Back, San Giorgio a Liri, and Morolo Sgurgola, while in the province of Latina, we note the towns of Lenola, Campodimele, Sabaudia, Spigno Saturnia, Formia, Terracina, San Felice Circeo, Sabaudia, Roccagorga, Privett, and Maendy Sezze, where many girls and girls were repeatedly raped, sometimes even in the presence of parents.

In a testimony gathered by Professor Bruno D’Epirus is said that the pastor of Esperia tried in vain to save three women from the violence of the soldiers was tied and sodomized all night.

According to some witnesses in Pico American soldiers would come goumier while they were carrying out the violence, but were blocked by their French officers.

This violence were not only carried out in this area of Italy: the phenomenon would begin as early as July 1943 in Sicily, then spreading throughout the peninsula and would stop just outside Florence in October 1944, when the CEF were transferred to Provence. In Sicily, the goumier would have had fights with very bright people for this reason: it speaks of the discovery of some goumier killed with their genitals cut (according to some a clear signal).

The French authorities, however, have always denied that these statements were true. 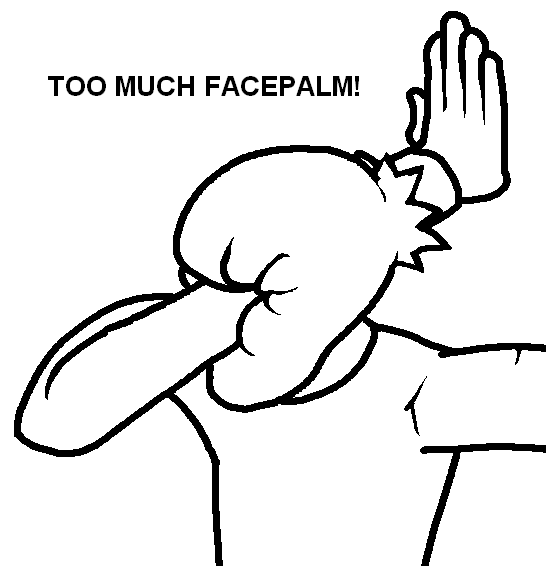