mercator schreef:Eat is not good ! Eat is bad ! We want money to buy good eat in supermarket !

Asylum seekers staying at a three-star hotel at taxpayers' expense have complained that they are being 'discriminated against' because they are denied the same food as paying guests.

The 129 refugees put up at the Mediterranean-themed Europa Gatwick Hotel by private firm Clearsprings are given a full English breakfast and two further meals a day. They have their own rooms, with en suite bathrooms, plus a television and tea and coffee-making facilities. 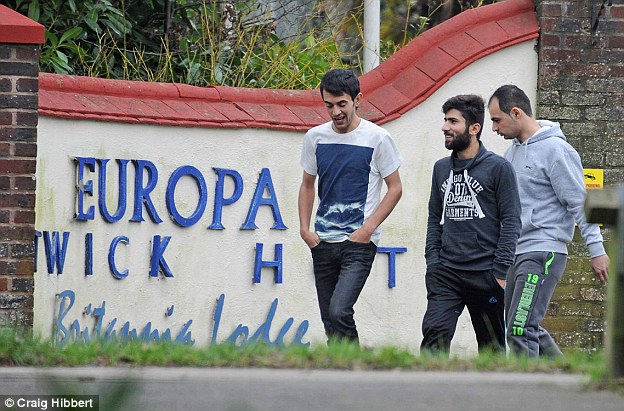 Yet, astonishingly, one of them spoke of his indignation and demanded that they should be treated like VIPs.

The 216-bed hotel, owned by the Britannia chain – whose profits jumped five-fold to £14 million last year – hosts weddings and boasts of having 'beautifully landscaped gardens' and 'first-class facilities'.

Asylum seekers staying at a three-star hotel at taxpayers' expense have complained that they are being 'discriminated against'
The asylum seekers come from countries such as Eritrea, Afghanistan, Syria, Iraq, Libya, Sudan, Angola and Morocco.

Every morning they are treated to a full English breakfast, at lunch they have a selection of sandwiches and for dinner they are served with rice, chicken, pasta and vegetables.

But some complain they are discriminated against because they have to eat their food in a function room away from other guests, who have to fork out £14.50 for buffet meals that include carvery meats, fish, vegetables, cheese and biscuits and desserts such as chocolate gateau.

A Mail on Sunday reporter who stayed at the hotel as a guest last week witnessed an asylum seeker complaining to staff.
The man, who has previously worked at hotels in Dubai, said: 'We should be considered VIPs because we are long-staying guests. We are making money for this hotel.'

Despite his complaints, he said he was grateful that the British taxpayer was funding his stay.

A Libyan asylum seeker also complained about their treatment and that they were served different food to paying guests.

Asylum seekers have been at the hotel since last October, with the length of their stays ranging from a few days to a few weeks before they are moved elsewhere.

Prices range from £35 for a single room to £71 for a family-sized room, with the cost met by Clearsprings Ready Homes Ltd, a firm contracted by the Home Office. Astonishingly, the asylum seekers seemed to have been left unsupervised, with no Clearsprings staff on the premises during The Mail on Sunday's stay.

The travel review website TripAdvisor is flooded with reviews from angry guests who say they were not warned about the asylum seekers before booking the hotel. Many said they were intimidated by large groups loitering at the lobby and bar.

One guest even wrote: 'I will not be returning unless a bulldozer has preceded me.'

Another, describing the establishment as a 'disgusting hell hole', said: 'I was shocked at all the non-paying guests staying at the taxpayer's expense, courtesy of the Home Office, taking all the lounge areas.'

Richard Bentley, a sales manager from West London who spent a night at the hotel with a friend last Saturday, said: 'We felt desperately sorry for these people but were shocked that they were staying in a hotel and that no one had told us beforehand.'

Mr Bentley, 31, added: 'We went for a relaxing stay but it was anything but that. We ended up locking ourselves in the room as we didn't feel comfortable. We will never ever go back.'

When approached by the MoS, the hotel manager refused to comment. 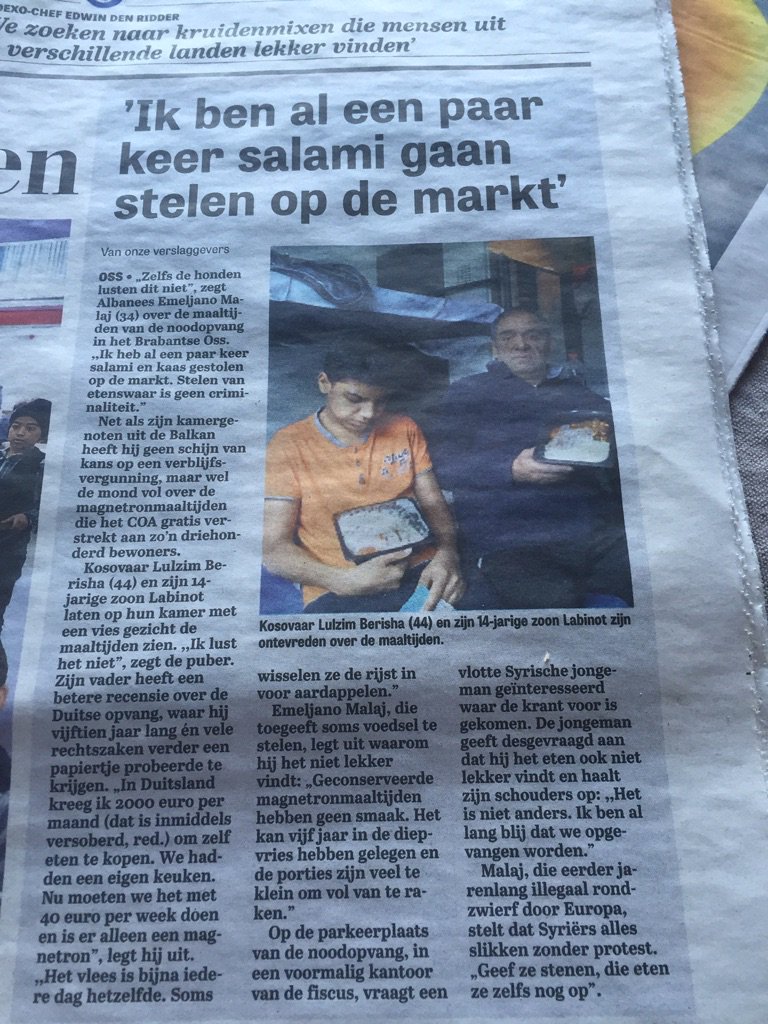 Initial investigations revealed that the window of the uninhabited container was damaged and a piece of fabric on the inside had been burnt. An other container had been sprayed with graffiti.
Crime scene specialists were called on the scene, and an investigation has been launched. 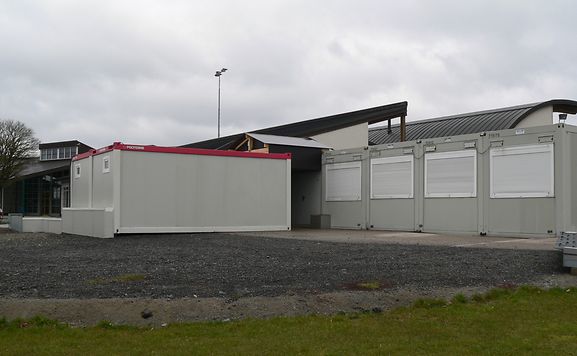