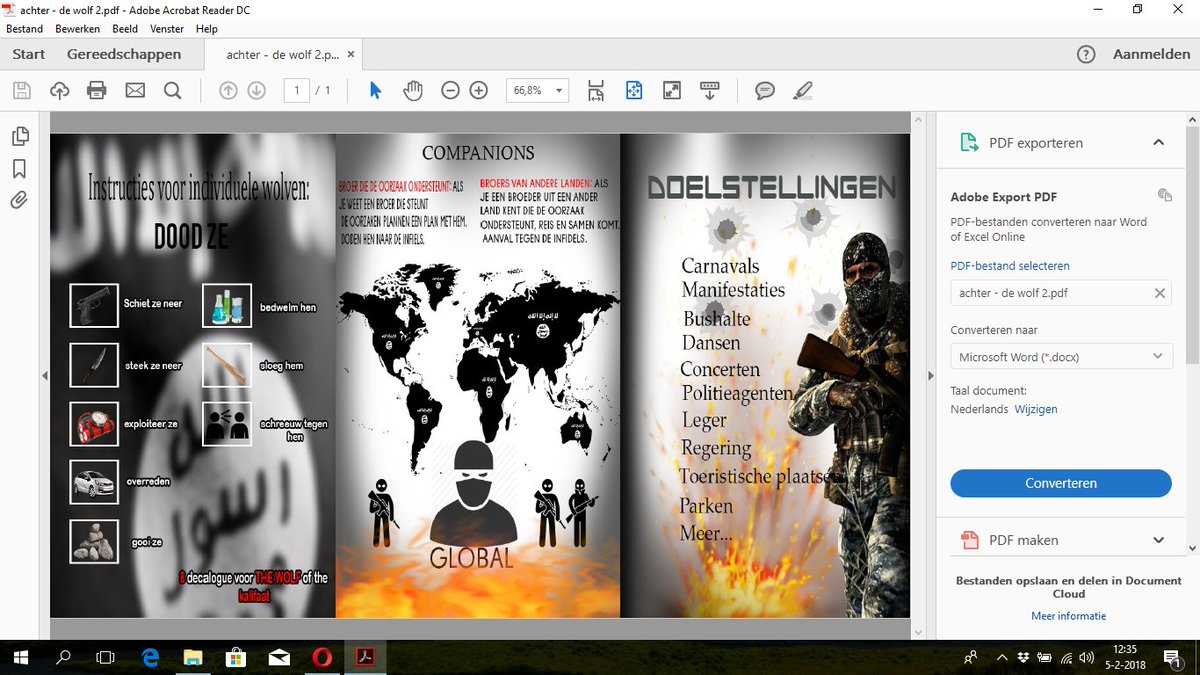 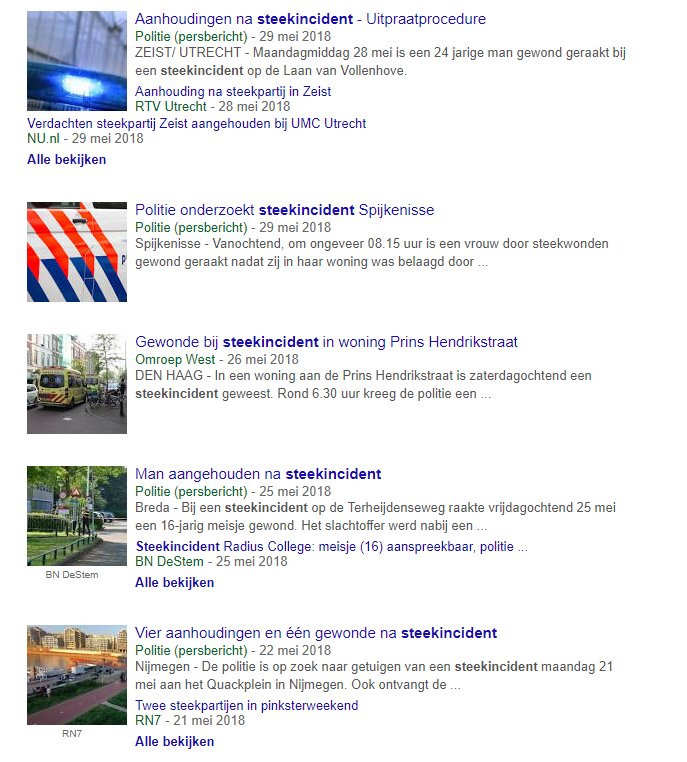 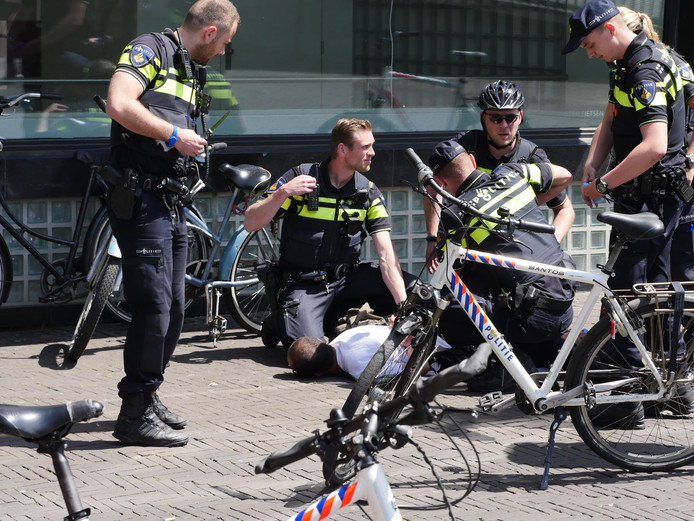 Police took more than half an hour to attend a broad daylight machete attack in Birmingham city centre.

And the West Midlands force waited a week to issue a public appeal about the unprovoked assault in Dale End - after footage emerged online.

The delay in getting to the scene allowed the crazed attacker to flee and he is still on the run.

It is understood the thug had asked a shop to sharpen his machete - and then struck minutes later.

Do you recognise this man? Police are urgently hunting for him

The horror attack took place in Priory Square shopping precinct off Dale End at around 4.24pm on June 8.

A shocking video shows the thug drawing the large machete style weapon and striking a man on the back.

The victim escaped with a minor cut to his back and was possibly saved from serious injury by his backpack.

He rang 999 at 4.24pm but police logs showed the first officer did not attend the scene until 4.58pm, despite the force’s Lloyd House HQ being just five minutes’ walk away.

The 29-year-old victim told police in his 999 call that he had been stabbed in the back with a machete.

The force confirmed the offence was a Section 18 wounding requiring an immediate response within 15 minutes.

Officers did not obtain footage of the incident, from shopping centre security, until June 13 - five days after the attack.

A public appeal was finally issued after seven days, once a video of the attack had been published online by BirminghamLive.

When asked about the delays, a West Midlands Police spokesman said: “Due to high demand at the time, it took longer than the target of 15 minutes for officers to arrive on the scene.

“We won’t be commenting on the timings of our appeal.”

What police are doing

They added enquiries were ongoing to ‘to seize and examine further footage from both the shopping centre and further afield in Birmingham city centre’.

When asked if the suspect’s image has been circulated to other forces, they said: “We have not directly approached other police forces to circulate the offender’s image − but they will be aware through our appeal which was issued widely across social and traditional media.

“The images have been shared internally on police briefing systems - and also to our partner agencies with whom we regularly share information - in the hope someone will recognise the suspect.”

The Dale End section of the city has been hit by violent crime this year including clashes between gangs of youths.

The Mail has learned that the machete attacker visited a nearby shoe shop where they had asked for their weapon to be sharpened.

The victim said the offender was black and was wearing a white top and had walked off in the direction of Bull Street.

Although he escaped serious injury, the force’s delayed response in getting to the scene may have cost vital evidence in what police call the ‘Golden Hour’