An 18-year-old Afghan “asylum seeker” attacked passengers on a train in Feldkirch in Vorarlberg in the small hours of Saturday 13 October, injuring them with a folding knife, Austrian news outlet VOL.at reports.

The Afghan asylum seeker immediately attacked a 27-year-old German for no apparent reason after he had boarded. When other passengers tried to calm the 18-year-old Afghan, he pulled out the knife and stabbed a 44-year-old in his back.

The Afghan had previously been seen around 3 o’clock crossing the tracks twice as a train approached. Then he boarded the train to Bludenz and attacked the 27-year-old.

Four passengers detained the 18-year-old until police arrived on the platform. One of the men suffered a knife wound on his hand. The 18-year-old was arrested.

The police so far have not released any statements about the Afghan attacker. Investigations are still in progress 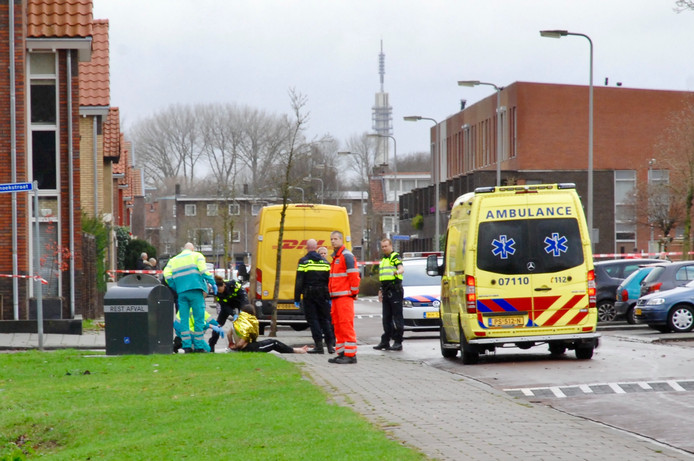 Knife crime in London has risen to its highest ever level with nearly 15,000 offences committed during the past year, according to figures out today.

The Office for National Statistics said the total of 14,987 knife crimes in the year to the end of June was a 15 per cent rise on the comparable figure 12 months earlier.

It includes 91 knife killings, 170 rapes or sexual assaults carried out with a blade, and 8,363 knife-point robberies.

There were also 5,570 knife crimes which either resulted in injury or involved an attempt to inflict serious harm on the victim.

The statisticians added that the increase in offending had taken London’s knife crime total to the highest ever recorded.

The disclosure of the bleak statistics will heap pressure on both the Metropolitan police and London Mayor Sadiq Khan.

Both have insisted that they are doing everything possible to tackle knife crime, with police ramping up the use of stop and search and carrying out a succession of anti-knife crime operations.

Met Commissioner Cressida Dick also claimed during the summer that violent crime in the capital was stabilising following a surge in the number of murders carried out in the early months of this year.

They mean that an average of 40 knife crimes a day are now being carried out in the capital, with the 91 knife killings representing an 11 per cent increase over 12 months.

Confirming the rise, the Office for National Statistics said: “While knife crime remains a rare crime, today’s figures show knife crime recorded by the police in London is at the highest level since data started to be collected for the year ending March 2009.”

Among the victims of the latest surge in knife offending was law student Sami Sidhom, 18, fatally stabbed as he arrived home in Forest Gate from a West Ham match in April. Others include Sabri Chibani, 19, knifed in the chest in Streatham on February 11, and Lewis Blackman, 19, a rapper from Kentish Town who was stabbed to death in Kensington a week later.

A detailed breakdown of the figures shows that as well as these killings and the 89 other homicides carried out with a blade, there were 68 attempted murders using a knife and 725 threats to kill with a blade in the year to the end of June.

The figures do not include an additional 3,209 offences of possession of a bladed article as they cover only those incidents in which a knife was used.

Meanwhile, national crime figures showed that offences recorded by police increased by almost 10 per cent during the past year, fuelled by rises in homicides, knife-related offences, robberies and theft.

The increase, which is partly driven by the rise in London, means that forces in England and Wales registered a total of 5.6 million offences in the year to June. This was a rise of 9 per cent compared with the previous 12 months and included a 14 per cent nationwide increase in police-recorded homicide offences, from 630 to 719. These figures exclude the terrorist attacks in London and Manchester.

The figures will add to support for a “public health” approach to reducing knife crime in London, modelled on methods used with success in Glasgow. The idea was recommended in a report by the Youth Violence Commission and has since been backed by the Mayor.