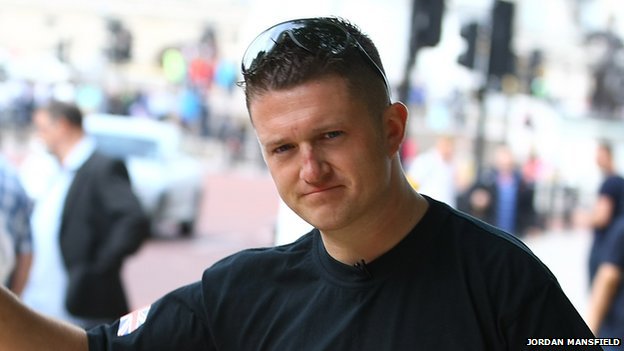 Academics and politicians have signed an open letter protesting at the decision to allow English Defence League (EDL) founder Tommy Robinson to speak at the Oxford Union later.

A number accuse the ex-EDL leader of continuing to "incite racial hatred against Muslims".

Mr Robinson said the group was being fascist for "wanting to silence someone with a difference of opinion".

The Oxford Union has not yet comment on the row.

It is the third attempt to get Mr Robinson, real name Stephen Lennon, to talk at the union - the first having been cancelled amid security concerns and the second because he was sent back to prison.

Mr Robinson has now left the EDL but more than 200 people have signed the open letter, including film director Ken Loach, claiming he "continues to communicate with EDL members and issue anti-Muslim statements via social media".

The letter said: "The Oxford Union is helping a vile fascist spread his poison."

Mr Robinson said the Oxford Union was upholding the notion of freedom of speech.

"I don't think for a minute the leader of Oxford Union agrees with me, and he's probably taking some flack for this," he said.

Asked about his speech, he said: "I'm not going to incite hatred against anyone."

He said he would cover topics such as explaining his background and journey and why he chose to leave the EDL.

He said he was not allowed to talk about certain issues because he was out on prison licence. 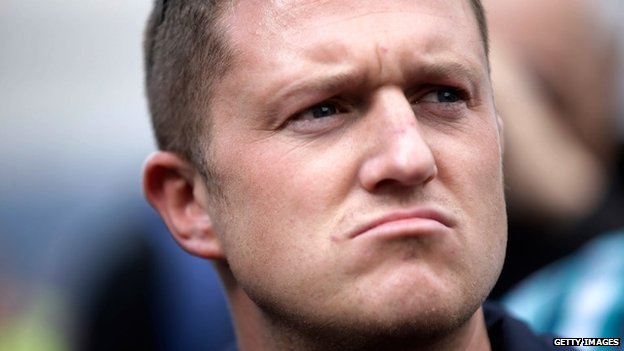 Stephen Lennon, also known as Tommy Robinson, tweeted that he had been recalled to prison to prevent him from "exposing the facts" at Oxford Union
Continue reading the main story

The founder and former leader of the English Defence League will not talk at the Oxford Union as he is back in jail.

Stephen Lennon, who calls himself Tommy Robinson, was sentenced in January to 18 months in prison for mortgage fraud.

He was released in June under licence and had been due to debate at the prestigious union on Thursday.

A statement on Facebook from his supporters said: "Tommy Robinson has been recalled to prison for responding to a threat on Twitter."

His lawyers said the recall was for a fixed term of 28 days, according to a spokesman for the union.

Mr Lennon tweeted: "I was going to speak this Thursday exposing police persecution and tactics.

"Police are at my house recalling me back to prison for my licence, reason given that I responded to a death threat targeting my family.

"All this to prevent me exposing the facts on Thursday at Oxford Union."

An email was sent to students which said: "Tommy Robinson has recently been recalled into custody and so is unlikely to be able to speak."

Lennon had previously been due to talk at the Union in September last year but the event was cancelled amid security concerns.

The institution said at the time it could not afford the security for the events.

A Ministry of Justice spokesperson said: "We do not comment on individuals.

"Offenders on Home Detention Curfew must comply with the conditions of their curfew or release licence. If they fail to do so, they can be immediately recalled to custody."

The union hopes Mr Lennon will speak later this term.

Gepubliceerd op 27 dec. 2014
Hear the story of why the EDL started from the man him self. Do not just listen to what the establishment want you to hear.
Het morele gelijk ligt bij het volk 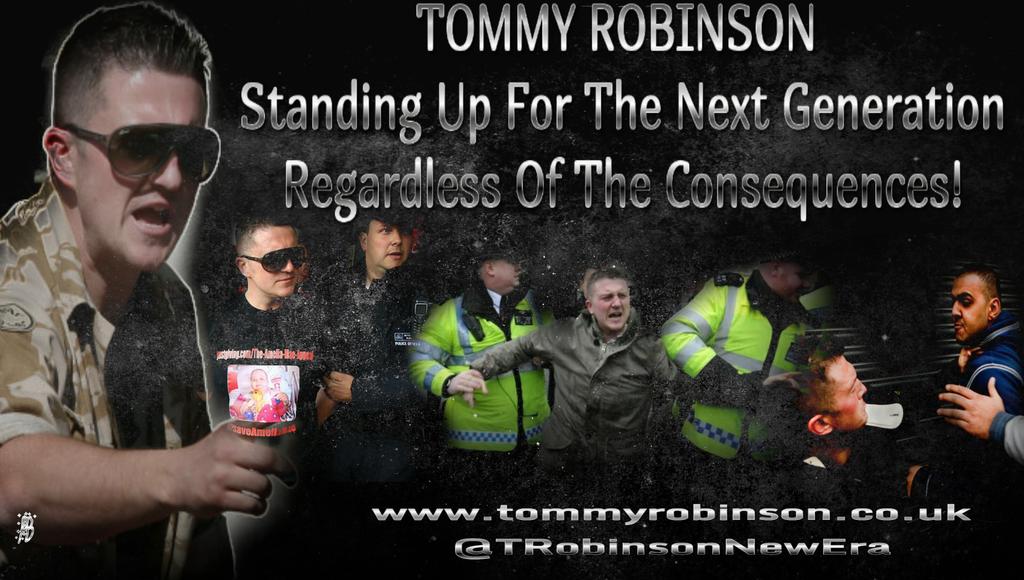 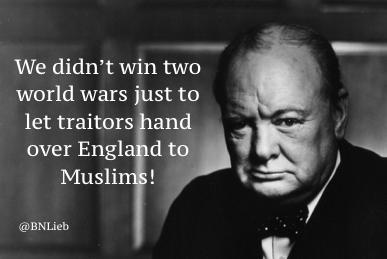 During the recent cease-fire, the leader of the Palestinian terrorist organization Hamas, Khaled Mashal, sent a gift to the Prime Minister of Israel , Benjamin Netanyahu, in an elaborate box with a note. After having the box checked for safety reasons, Prime Minister Netanyahu opened the box and saw that the content was cow dung. He opened the note, handwritten in Arabic by Mr. Mashal, which said, "For you and the proud people of the Zionist Entity.”

Mr. Netanyahu, literate in Arabic, pondered the note and decided how best to reciprocate. He quickly did so by sending the Hamas leader a very pretty package, also with a personal note.
Mr. Mashal and the other leaders of Hamas were very surprised to receive the parcel and opened it very carefully, similarly suspecting that it might contain a bomb. But to their surprise, they saw that it contained a tiny computer chip. The chip was rechargeable with solar energy, had a 1.8 terabyte memory, and could output a 3D hologram display capable of functioning in any type of cellular phone, tablet or laptop. It was one of the world's most advanced technologies, with a tiny label, "Invented and produced in Israel .”

Mr. Netanyahu's note, personally handwritten in Arabic, Hebrew, French, and English, stated very courteously…
"Every leader can only give the best his people can produce."


Here you are dear.

Here you are dear.