A police force could become the first in the country to allow officers to wear the full-face veil after it launched a recruitment drive to increase diversity.

West Midlands Police said it has “no barriers” relating to the burka as they announced that they would discuss allowing the traditional Islamic dress to become part of a policewoman’s uniform.

Chief Constable David Thompson said he would look into employing officers who wear the burka if the issue arose, as the force tries to increase the percentage of black and minority ethnic (BME) officers in the region to 30 per cent.

The move was last night criticised by MPs, including David Davies, who worked as a police officer in London for nine years and told the Telegraph he is “horrified” by the suggestion.

The hijab - which does not cover the face - has been approved as uniform by the Metropolitan Police and Police Scotland, but it is believed West Midlands is the first force to consider allowing officers to wear full-face burkas or niqabs.

“We would need to consider our own rules and cultural sensitivity,” said Mr Thompson. "We don’t have any barriers relating to the burka.

“As it stands we have not had any approaches from potential recruits asking to wear the burka, but if such an approach was made it is something we would have to consider.

"Serving the people of the West Midlands is at the heart of what we do and I would need to carefully consider anything that could be seen as standing in the way of that relationship."

The move was later rebuked by the Muslim Association of Britain, who said wearing a burka would “restrict duties”.

Spokesperson Omer Elhamdoon said: “We appreciate that West Midlands Police are trying to open up and recruit more ethnic minority backgrounds. But we feel wearing the burka would restrict duties, so the role might just be confined to being based in an office.

“In policing that involves a high level of action you need the face to be shown so the burka would not work in the normal policing environment. But steps to increase the involvement of Muslims in policing are welcome.”


Mr Davies, the Conservative MP for Monmouth, who worked for the British Transport Police for nine years, told the Telegraph he had already been in touch with the Speaker’s office to put down an urgent question for Monday morning.

“I am horrified,” he said. “I am amazed it has even been suggested. I understand that police want to get Muslims to join, and I welcome that. But this is not the way to do it.

“As a police officer anywhere, there will be occasions when you end up rolling around on the floor with people or having to administer first aid.

“It does happen quite frequently, and it’s hard to believe that anybody with a strong religious view about how they react to men is going to be able to suddenly jump on a man and handcuff them, or rip off their shirt and offer them resuscitation.

“The burka is a symbol of oppression for women and not something that a modern police force should be supporting.”

The College of Policing and the National Police Chiefs' Council said it was down to each police force to determine the make-up of its officers' uniforms, while Tom Cuddeford, the chair of the West Midlands Police Federation, added: “It’s a positive thing for us if officers feel they can wear it if they need to. The police has to represent the community it serves.”

The Muslim Council of Britain said the police services are “best placed” to decide the types of uniforms worn by their officers.

West Midlands Police announced its latest recruitment drive last week as it looks to bump up its proportion of BME staff from nine per cent, the second highest in the country, to 30 per cent.

That would bring representation within the force in line with the region, where 30 per cent of the West Midlands community are from BME backgrounds.

"What's important here is that we reflect the community we serve," Mr Thompson said.

"We have already taken significant steps with a third of our current recruits from BME backgrounds but there's far more to be done."

Cesilia Valdovinos, 26, alleges that she was discriminated against when she was forced to remove her hijab in front of other soldiers at Fort Carson, Colorado
Despite approval for wearing the head scarf, the former-sergeant says she received a great deal of harassment, including from her command sergeant major
The Military Religious Freedom Foundation is helping her sue after her complaint was dismissed as 'unsubstantiated'. She was later demoted to specialist

[...]
Col. David Zinn, granted approval for her to wear her hijab with her uniform in June of last year, but Valdovinos says that since then her religious headgear has sparked 'extremely hateful' behavior and harassment.
[...]
'I got called a 'terrorist.' I got called 'ISIS.' I hear comments that I'm the reason why 9/11 happened,' Valdovinos said. 'There's a lot of anger and animosity.'

After allegedly being forced to take down her hijab in front of others, the soldier told the MRFF that she felt 'religiously raped in a sense.'
'My religious preference is only to unveil in front of my husband in the comfort of my own home,' said Valdovinos.

Mikey Weinstein of the MRFF said the Muslim sergeant was embarrassed on multiple occasions by Command Sgt. Maj. Kerstin Montoya.
'This is nothing more than the worst type of Muslim bigotry, prejudice, and harassment,' Weinstein told Fox 21. [...]

A municipality in southern Sweden has voted to ban the Islamic headscarf in schools for children under the age of 13, in a first for Sweden.
The populist measure is part of a new 'integration plan' for the town of Staffanstorp, roughly 20km outside Malmö, which has been drawn up for by the centre-right Moderate Party and the populist Sweden Democrats.

"The headscarf is a symbol that women are not available. It's a sexualisation of women and it's unreasonable to do that to young girls," Christian Sonesson, the town's Moderate Party mayor, told the local Sydsvenskan newspaper. "I have nothing against adult women wearing headscarves, but these are small children, little girls."

The measure was voted through with seven votes in favour and four against on Wednesday afternoon.
Pierre Sjöström, a councillor for the town's Social Democrat opposition accused Sonesson of "foregrounding a non-problem".
"It's just cosmetic. The Moderates don't even know if we have pupils who wear headscarves. This is a solution to a problem that we don't have," he told the newspaper.

Andreas Lindholm, a lawyer for the Swedish National Agency for Education, told Swedish broadcaster SR that he believed the measure was religious discrimination and therefore contravened the law.
"We ruled that it is not permitted or compatible with religious freedom or discrimination laws to bring in a blanket ban against the veil in schools," he said.

In their first draft of the law, the two parties confused the headscarf and the veil, and in the final law that passed the word 'veil' had been changed to 'headscarf'. The new draft also limited the ban to children in Sweden's Class 7 (which starts at age 13) and below.

After September's election Sonesson chose to go into coalition with the populist Sweden Democrats, even though he would have been able to build a majority with his party's more liberal allies on the centre right. 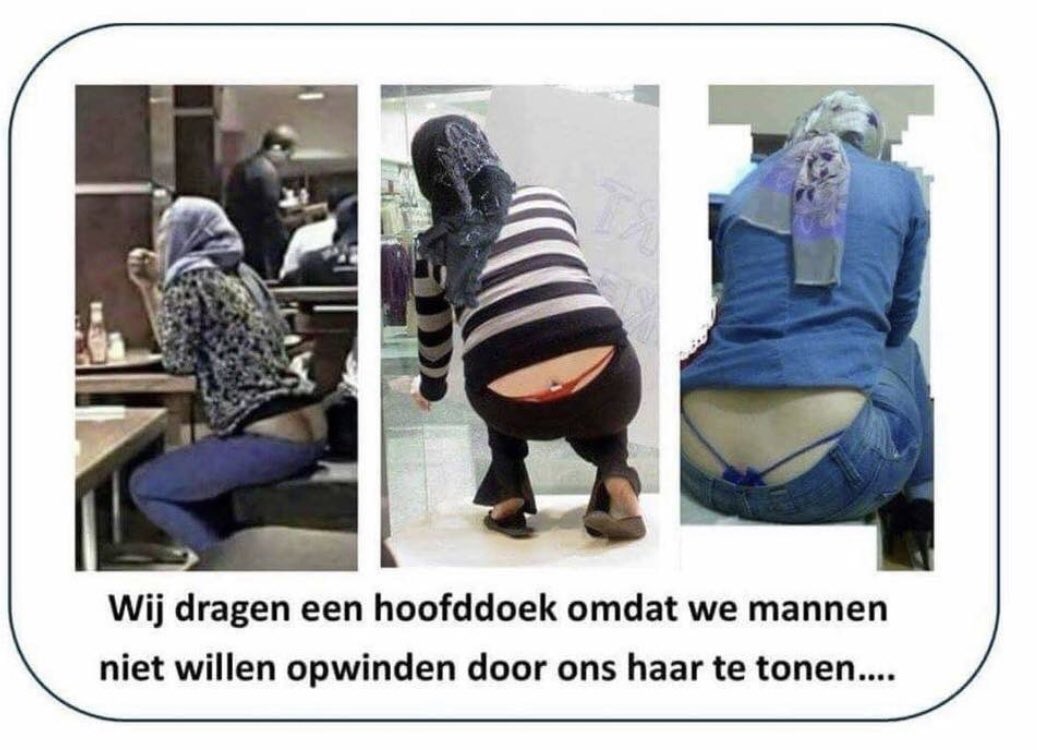 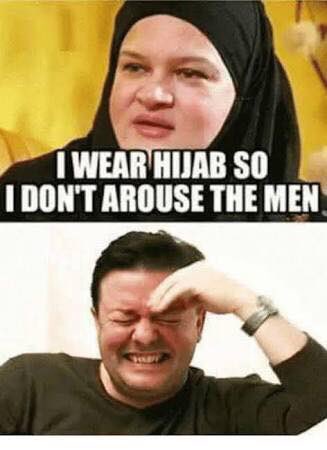 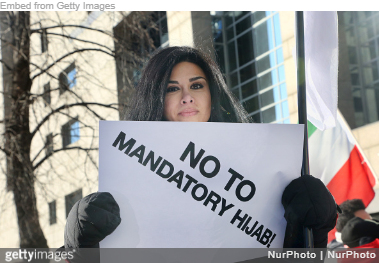 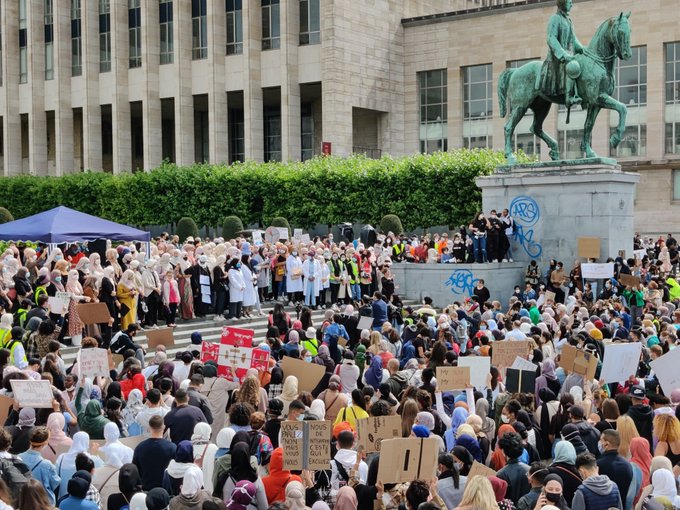 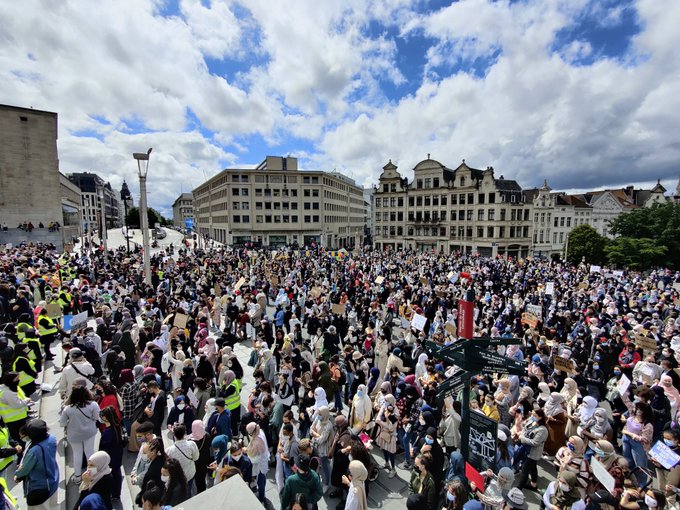 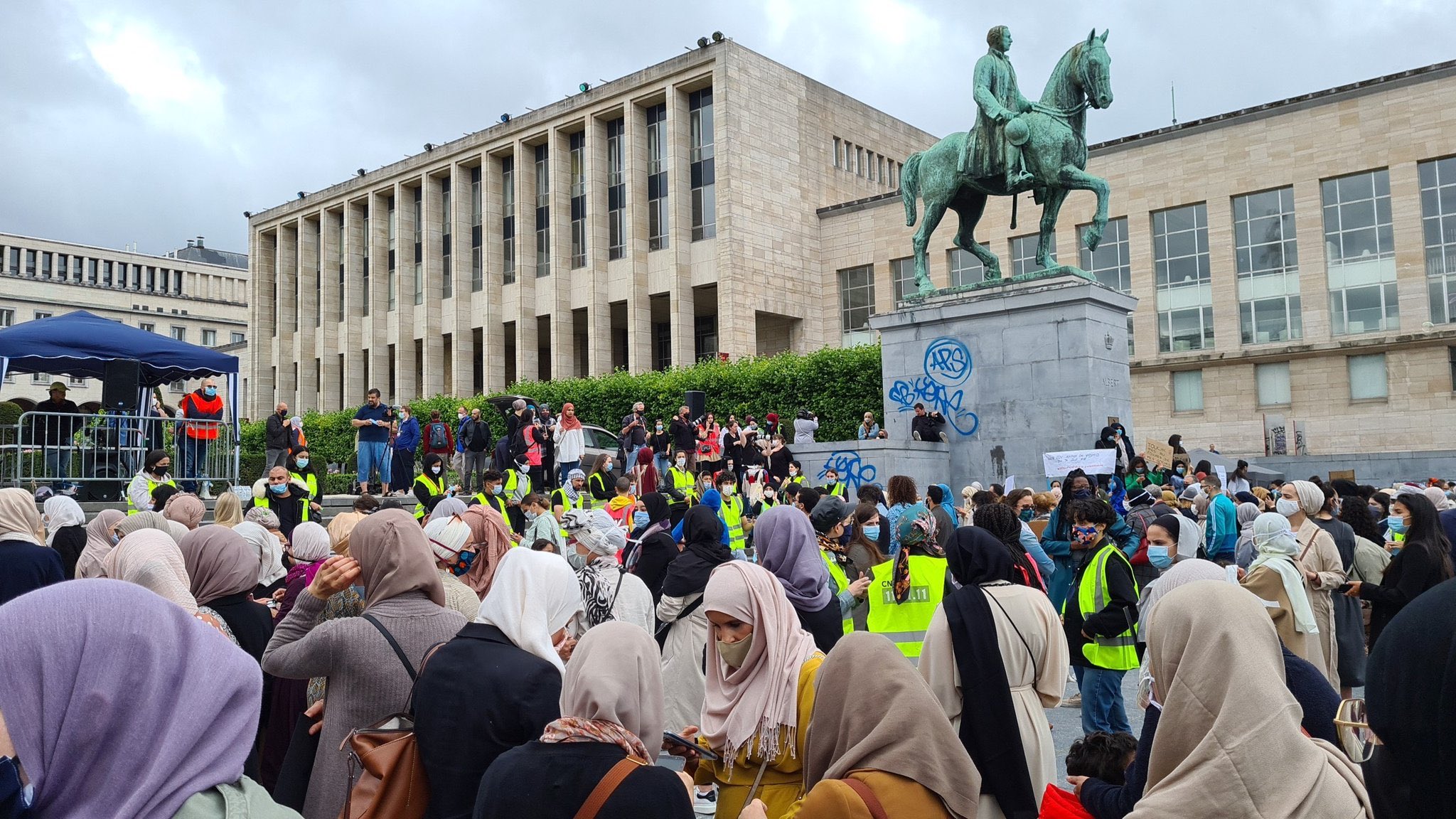