IDF, Shin Bet sweeping area near Ariel to find terrorist who stabbed a soldier, stole his gun, and used the weapon to open fire at two locations • One man in critical condition • President Reuven Rivlin: Israel will find anyone who attacks its citizens.

Two Israelis were killed and a third was seriously wounded Sunday morning in a combined shooting-stabbing terrorist attack on Highway 5 near Ariel Junction.

According to Israel Radio, a Palestinian man exited one of the stores at Ariel Junction, stabbed an IDF soldier, and stole his gun. He used the soldier's gun to shoot him. The attacker then opened fire at passing cars, hitting and wounding one occupant.

One driver abandoned his vehicle. The terrorist jumped into the car and drove in the direction of Gitai-Avissar Junction, some 10 kilometers (6 miles) away, where he opened fire at a bus stop, wounding a third Israeli.

Magen David Adom received the first report of the attack at 9:45. Paramedics scrambled to the scene and began treating the three wounded. The two wounded were evacuated to Rabin Medical Center in Petach Tikva. One was listed in critical condition with a head wound and the second with a serious wound to his abdomen. 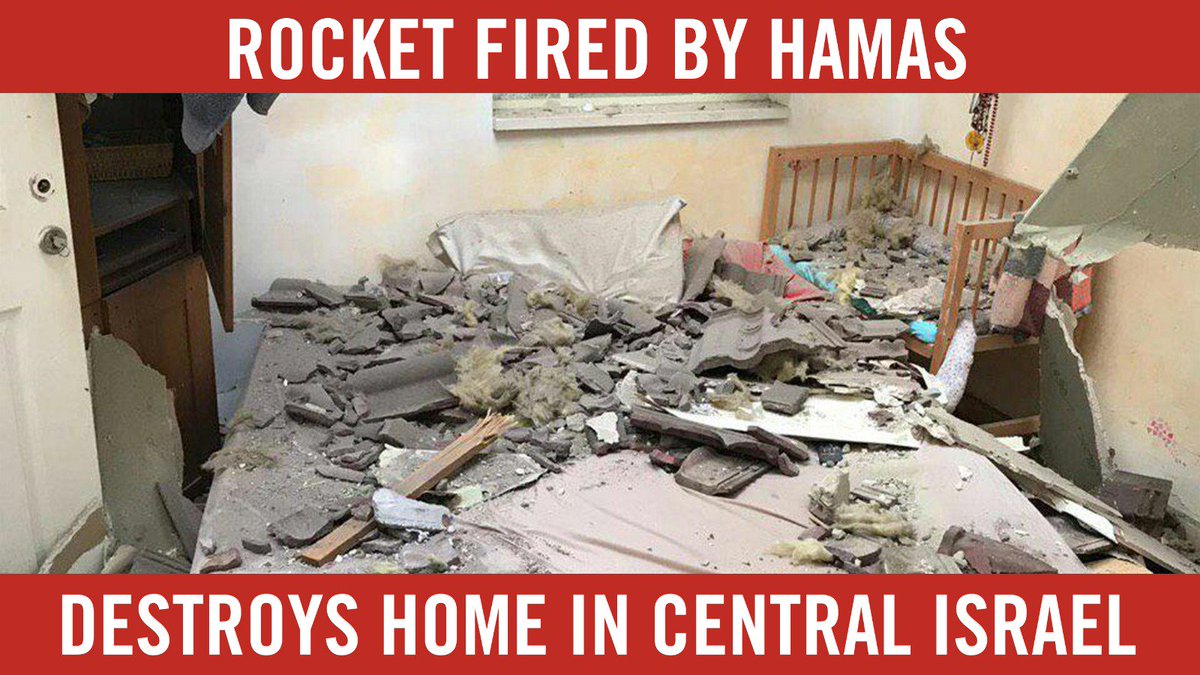 Terror group said to have ‘no interest’ in rocket fire at Israel ahead of arrival of Egyptian delegation in Gaza.

A Hamas official denied Israel’s accusation that it was behind Monday’s rocket strike north of Tel Aviv, which wounded seven Israelis and led Prime Minister Benjamin Netanyahu to vow a strong response.

“No one from the resistance movements, including Hamas, has an interest in firing rockets from the Gaza Strip toward the enemy,” the official told AFP on condition of anonymity, noting the possibility that it was caused by “bad weather.” 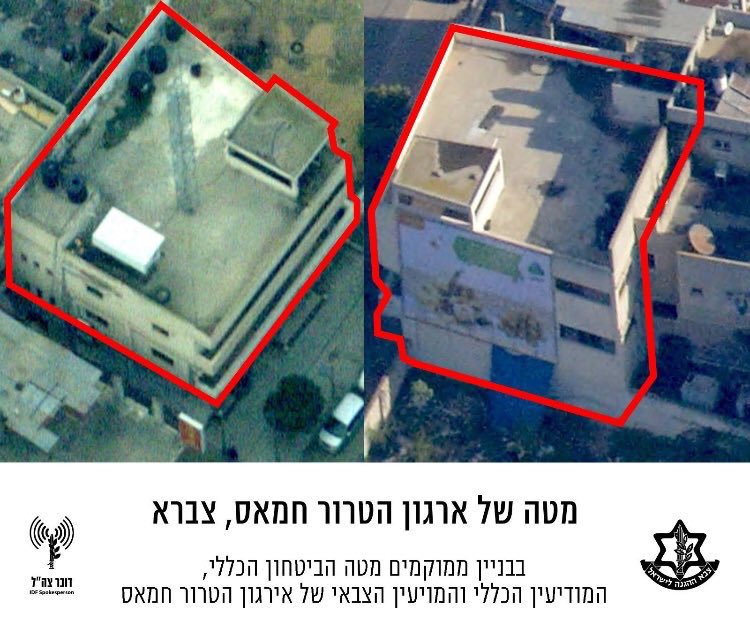 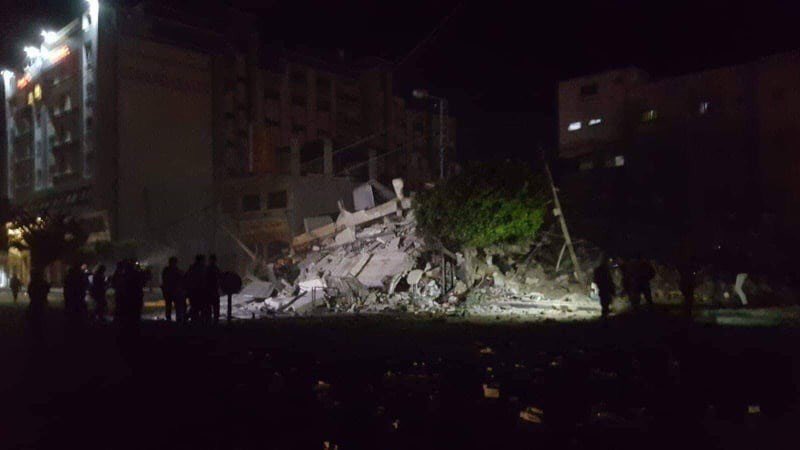 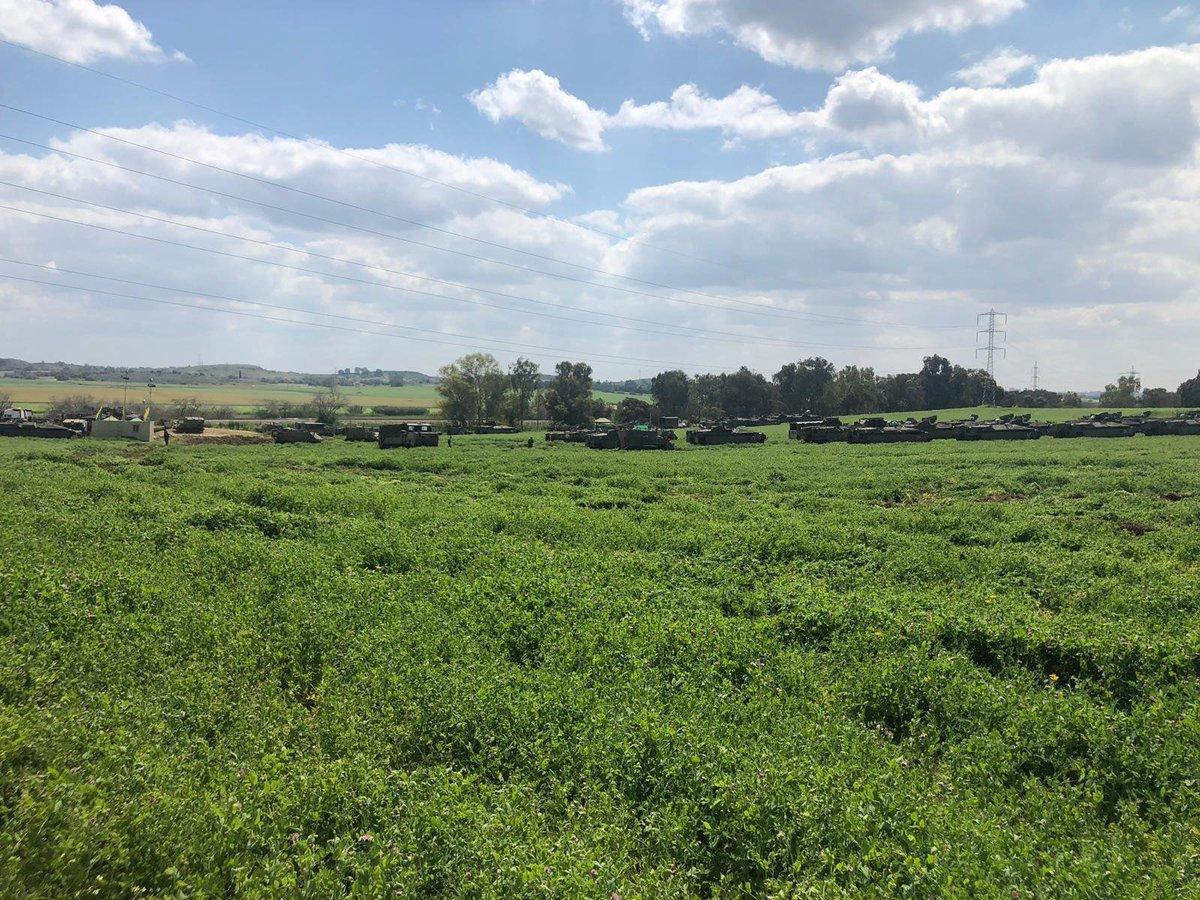 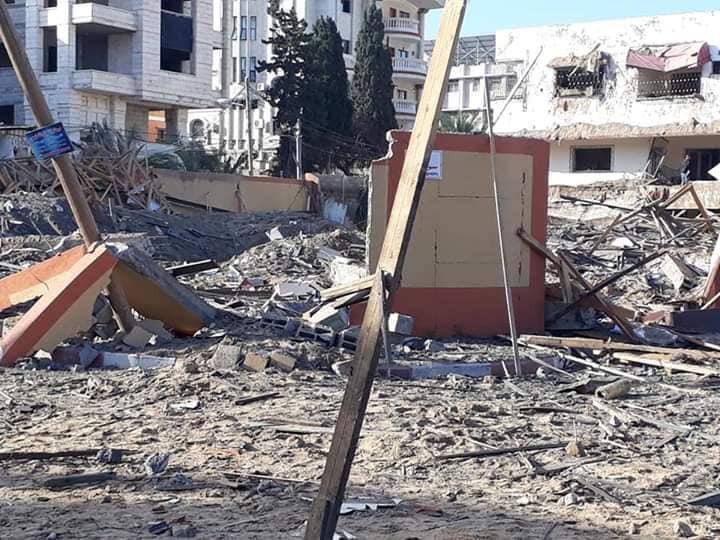 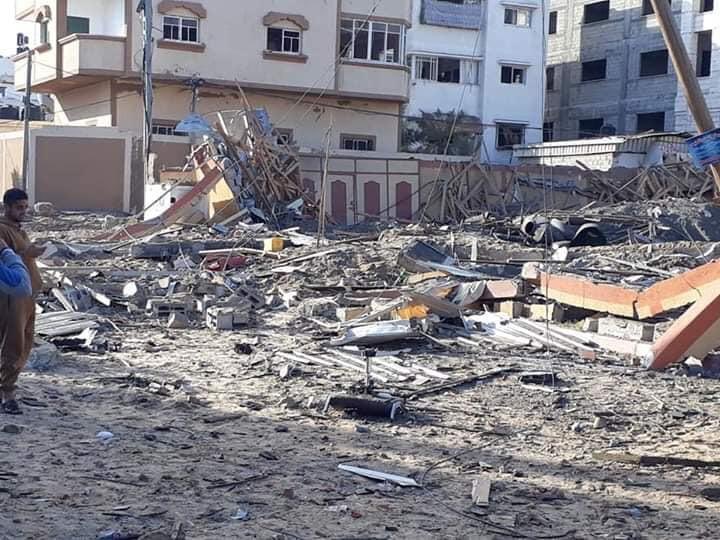 ‘The resistance has had the last word,’ Haniyeh claims during visit to the rubble of his office, destroyed in an Israeli airstrike

Hamas leader Ismail Haniyeh on Wednesday made his first public appearance since Israel destroyed his office in a retaliatory airstrike this week, claiming victory over “Zionist arrogance.”

Haniyeh visited the rubble of his Gaza City office, coming out of hiding after a two-day flare-up of violence, which ended with an unofficial Egyptian-brokered ceasefire between Israel and the Hamas terror group, which rules the Gaza Strip.

The fighting broke out after a rocket fired from Gaza struck a home in central Israel and wounded seven people. Israel responded with dozens of airstrikes in the Strip, while Palestinian terrorists fired dozens of rockets at communities across the border.

“The resistance has had the last word, and Israel got the message,” Haniyeh said. “I am grateful to all parties who helped stop the Zionist arrogance in the Gaza Strip.”

In a statement, an Israeli diplomatic official quipped that Haniyeh “had better find a new office before he brags.”

The Hamas leader also urged Gazans to participate in mass protests along the Israel-Gaza frontier on Saturday to mark the first anniversary of a movement officially aimed at ending the Israeli-Egyptian blockade and resettling Palestinian refugees and their descendants in Israel proper.

Israel Defense Forces Chief of Staff Aviv Kohavi ordered troops along the Gaza border to remain on alert for “various scenarios in the region,” the army said.

The IDF has sent reinforcements to the border in advance of expected clashes this weekend and has allowed the media to publicize the troop buildup.

There are fears that violence will ramp up this weekend, with Hamas hoping to draw hundreds of thousands of rioters to the fence to mark a year of so-called March of Return protests, which began March 30, 2018.

Israel says the demonstrations are orchestrated by Hamas in order to provide cover for the organization’s nefarious activities along the security fence, including infiltration attempts, the planting of explosives and attacks on Israeli soldiers.

Their organizers have said the protests aim to achieve the “return” of Palestinian refugees and their descendants to lands that are now part of Israel, and pressure the Jewish state to lift its restrictions on the movement of people and goods into and out of the coastal enclave.

The launch of incendiary and explosive devices into Israel tied to kites and helium-filled balloons became a common tactic in violent protests along the Gaza border over the past year, burning thousands of acres of farmland and nature reserves, and killing livestock and other animals. 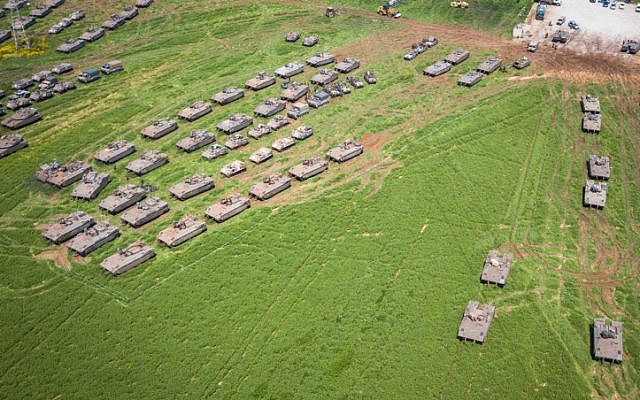 Ach ja, what else is new in Europa? Dit is immers wel het continent waar a) pogroms en b) de holocaust konden plaatsvinden. 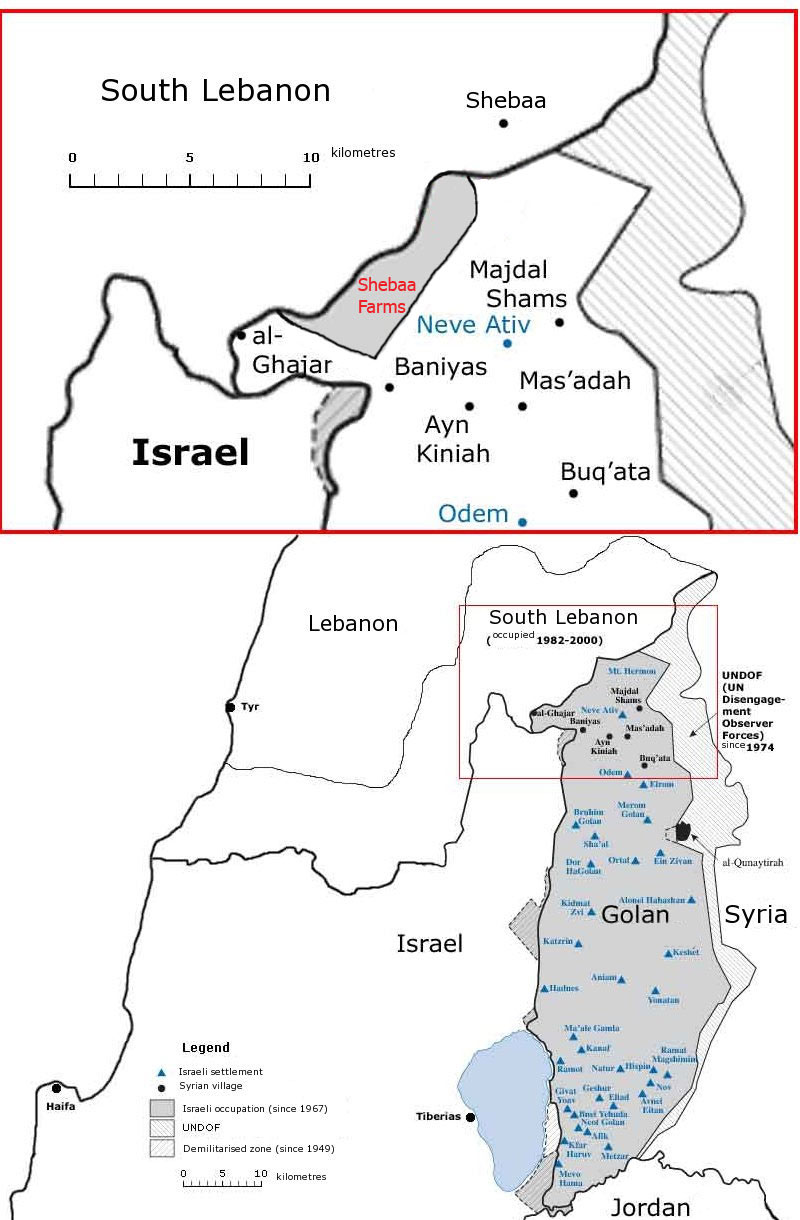