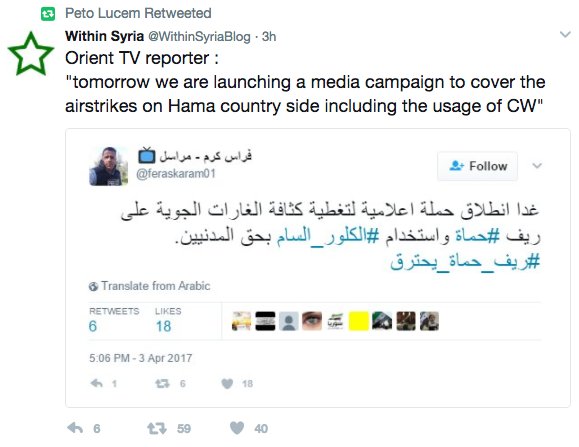 Jumping to conclusions; something is not adding up in Idlib chemical weapons attack

For one, seen in the above picture, the White Helmets are handling the corpses of people without sufficient safety gear, most particularly with the masks mostly used , as well as no gloves. Although this may seem insignificant, understanding the nature of sarin gas that the opposition claim was used, only opens questions.

Within seconds of exposure to sarin, the affects of the gas begins to target the muscle and nervous system. There is an almost immediate release of the bowels and the bladder, and vomiting is induced. When sarin is used in a concentrated area, it has the likelihood of killing thousands of people. Yet, such a dangerous gas, and the White Helmets are treating bodies with little concern to their exposed skin. This has to raise questions.

It also raises the question why a doctor in a hospital full of victims of sarin gas has the time to tweet and make video calls. This will probably be dismissed and forgotten however.

Mensen in Syrie twitteren.
Hmm...'Patients are flooding in' YET this 'doctor' (seems the main source of 'gas attack') has time to film, tweet and videocalls... pic.twitter.com/SfLOfjE2pG 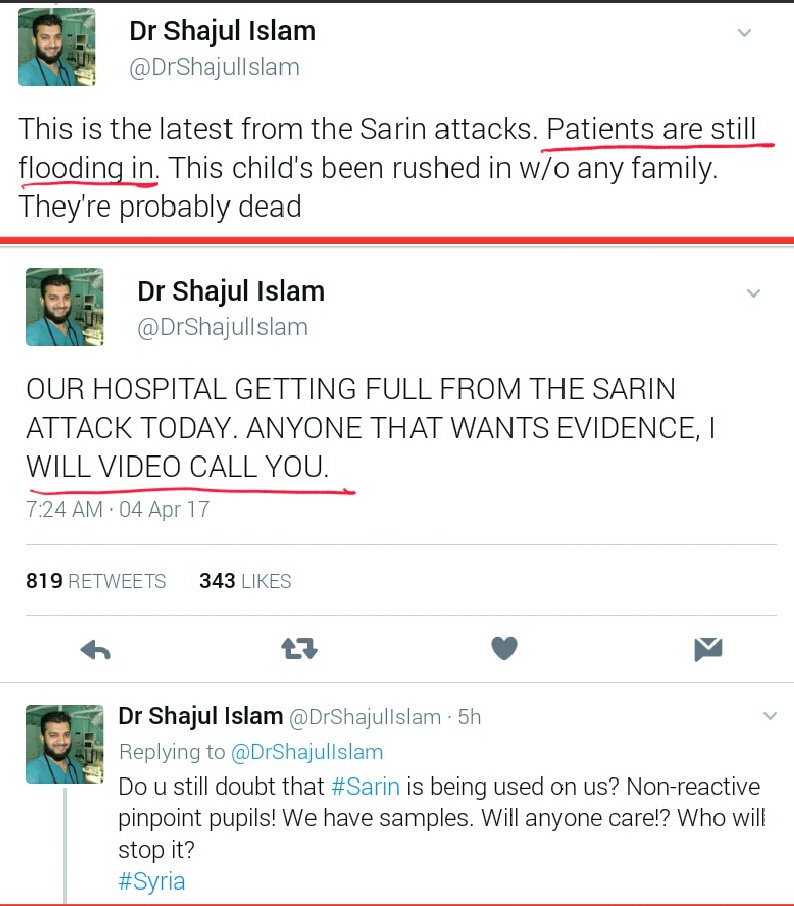 Meanwhile, pick up trucks have been photographed around bodies of those killed. Again, it must be questioned why there are people around sarin gas without any protective gear, and not affected at all when it can begin attacking the body within seconds? Also, the pick up trucks remain consistent to what local sources have said that many of those dead were kidnapped by Al-Qaeda terrorists from pro-government towns in rural Hama.
De geest van de wijze richt zich naar rechts, maar de geest van de dwaas naar links.
Omhoog 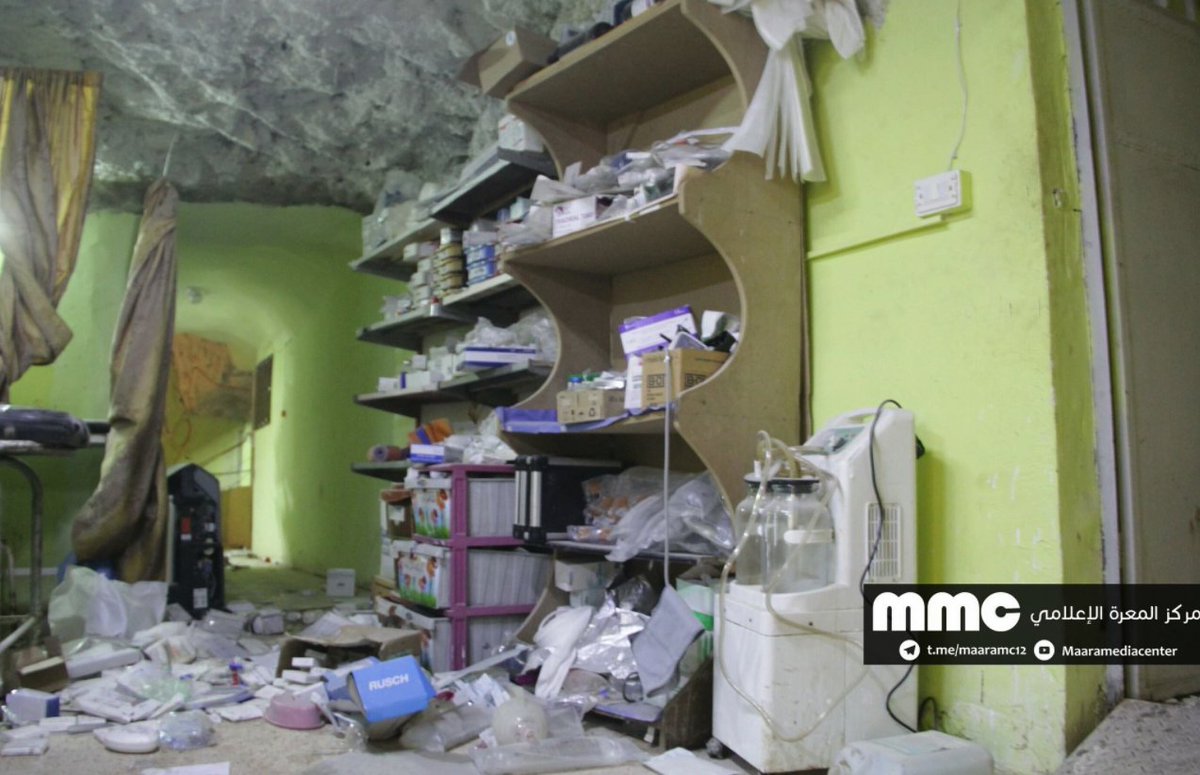 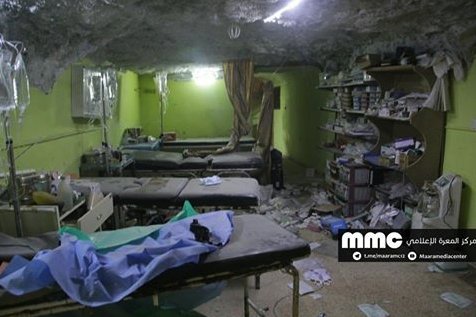 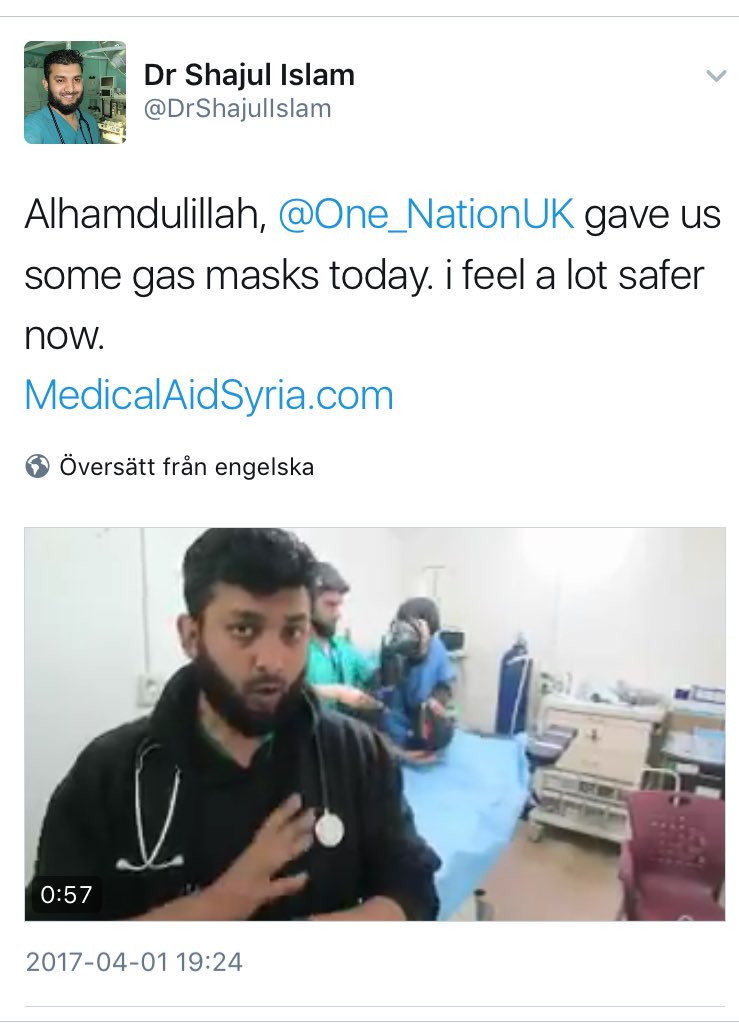