Turkey releases bird suspected of spying for Israel
The kestrel aroused suspicion because of a metal ring on its foot carrying the words "24311 Tel Avivunia Israel", prompting residents in the village of Altinayva to hand it over to the local governor.

Hatzofeh said the 2-year-old eagle found in Lebanon hatched in the Carmel Hai-Bar Nature Reserve in northern Israel and was set free in late 2011.

According to Israeli news site Ynet’s summary of the Arabic report, the station said recruiting spies from the animal kingdom is a well-known Israeli practice.

Al-Manar, a Lebanese television station affiliated with Hezbollah, has reported that an Israeli-tagged eagle was captured northeast of Beirut and is accusing Israel of deploying the winged creature to spy and transmit images from over the border. 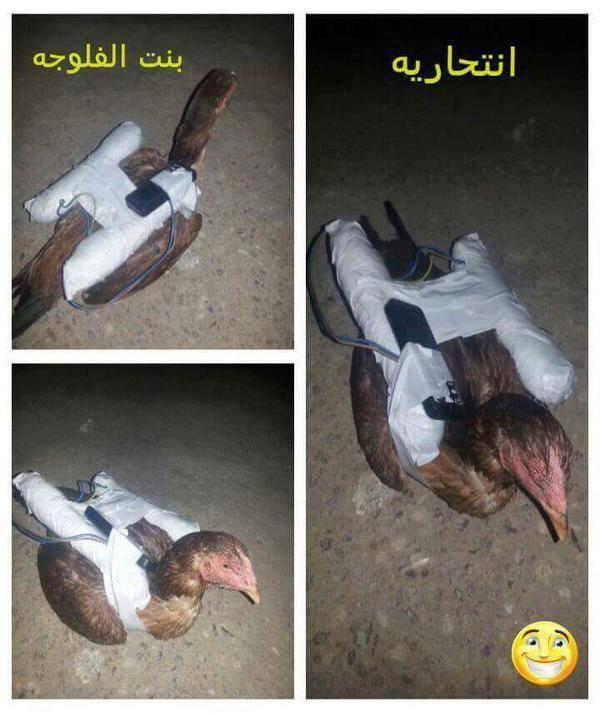 In response to the attacks, beaches in the popular tourist resort were closed for over a week, dozens of sharks were captured and killed, and the local government issued new rules banning shark feeding and restricting swimming. A variety of theories were put forward to explain the attacks.

The attacks also sparked conspiracy theories about possible Israeli involvement. Egyptian television broadcast claims that Israeli divers captured a shark with a GPS unit planted on its back. Describing the theory as "sad", Professor Mahmoud Hanafy of the Suez Canal University pointed out that GPS devices are used by marine biologists to track sharks, not to remote-control them. The sources claimed that Hamas “frogmen” managed to seize the dolphin and take it to the shore. They discovered that the dolphin had been equipped with a remote control monitoring device and a camera.

According to the sources, the captured device is able to fire small arrows that could kill any person or seriously injure who dives deep into the sea. Lebanese media reported that the incident did not mark the first time that Israeli 'spy vultures' have infiltrated Lebanon.

Citizens from the town of Bint Jbeil in south Lebanon were were surprised to discover on Tuesday morning a vulture carrying what they claimed was Israeli spy equipment, Lebanese media reported.

According to the reports, the vulture, which arrived in Lebanon from Tel Aviv, according to a tag on its leg band, was immediately captured in order to prevent it from attacking Bint Jbeil's citizens.

After the town's security staff assured that the vulture was not carrying any dangerous equipment, they released it.

Lebanese media reported that the incident did not mark the first time that Israeli 'spy vultures' have infiltrated Lebanon. Three months ago, a similar "Israeli vulture" was captured in the village of Kfar Kila, also in south Lebanon.

Israel's neighbors have previously accused the Jewish state of employing the use of spy animals on multiple occasions.

In fact, veteran ornithologist Prof. Yossi Leshem said after the capture of an eagle accused of spying for Israel in 2013, he feared that the increasing phenomenon of capturing such "spy” animals was harming the country’s wildlife preservation. 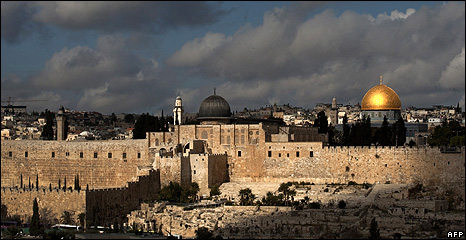 "Foreign interference is suspected to have played a role in climate change," Jalali was quoted as saying, insisting results from an Iranian scientific study "confirm" the claim."Israel and another country in the region have joint teams which work to ensure clouds entering Iranian skies are unable to release rain," he said.

"On top of that, we are facing the issue of cloud and snow theft", Jalali added, citing a survey showing that above 2,200 meters all mountainous areas between Afghanistan and the Mediterranean are covered in snow, except Iran.

Iran's own meteorological service struck a skeptical note, however. General Jalali "probably has documents of which I am not aware, but on the basis of meteorological knowledge, it is not possible for a country to steal snow or clouds", said the head of Iran's meteorological service Ahad Vazife, quoted by ISNA. "Iran has suffered a prolonged drought, and this is a global trend that does not apply only to Iran," Vazife said. "Raising such questions not only does not solve any of our problems, but will deter us from finding the right solutions", he added, in apparent reference to Jalali's claims.The general's allegations of weather pilfering were not the first time an Iranian official has accused the country's foes of stealing its rain. Former president Mahmoud Ahmadinejad in 2011 accused Western countries of devising plans to "cause drought" in Iran, adding that "European countries used special equipment to force clouds to dump" their water on their continent.