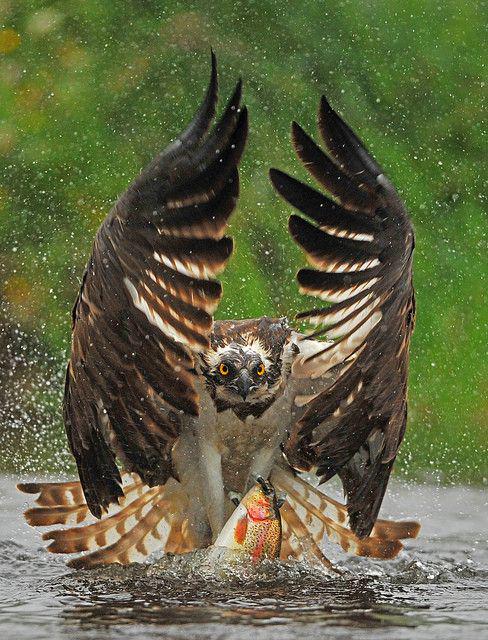 Dog Adopts A Baby Fox After His Mom Died In A Car Accident
http://t.co/jWxnw7xpW7 Tama quickly became Japan’s most famous cat after she was appointed honorary stationmaster at the unmanned Kishi station in rural Wakayama prefecture, western Japan, in 2007.

Before Tama’s appointment, the nine-mile-long (14.5km) line was losing 500m yen ($4m) a year and at one point only 5,000 passengers a day were using it.
When the station’s last employee left as part of a cost-cutting drive in 2006, Tama stayed on. In her first year on the job passenger numbers rose 10% to 2.1m. The overall “Tama effect” on the local economy has been estimated at 1.1bn yen ($8.9m).

Her dedication earned Tama the posthumous status of Shinto goddess, in keeping with the indigenous Japanese religion’s practice of honouring animal deities.
She will be enshrined at a nearby shrine for cats in August, according to Mitsunobu Kojima, president of the Wakayama Electric Railway. 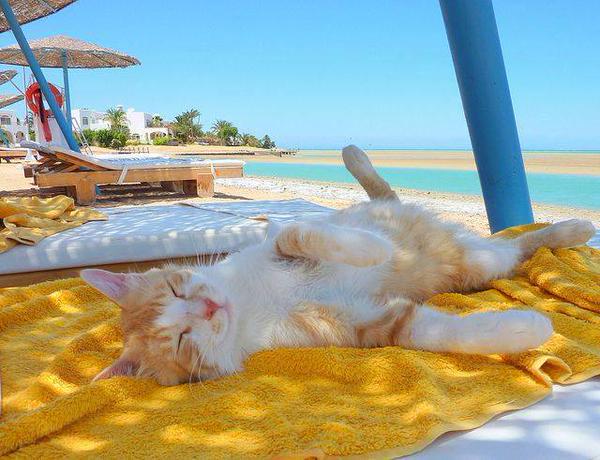 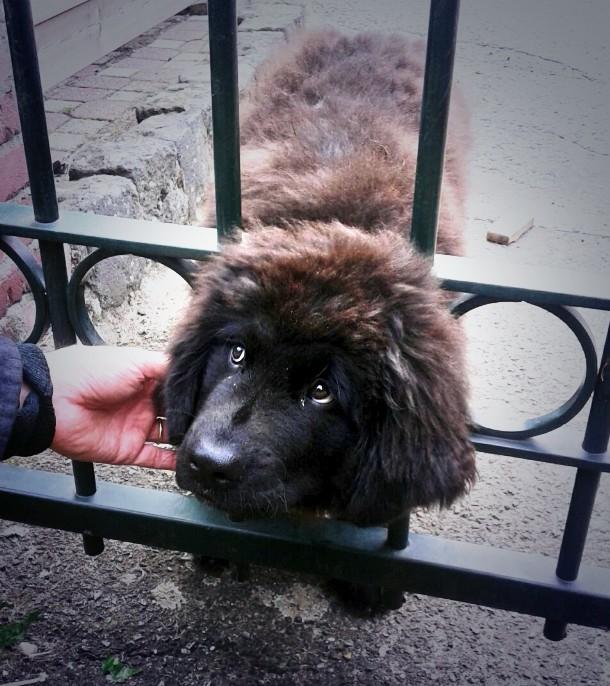 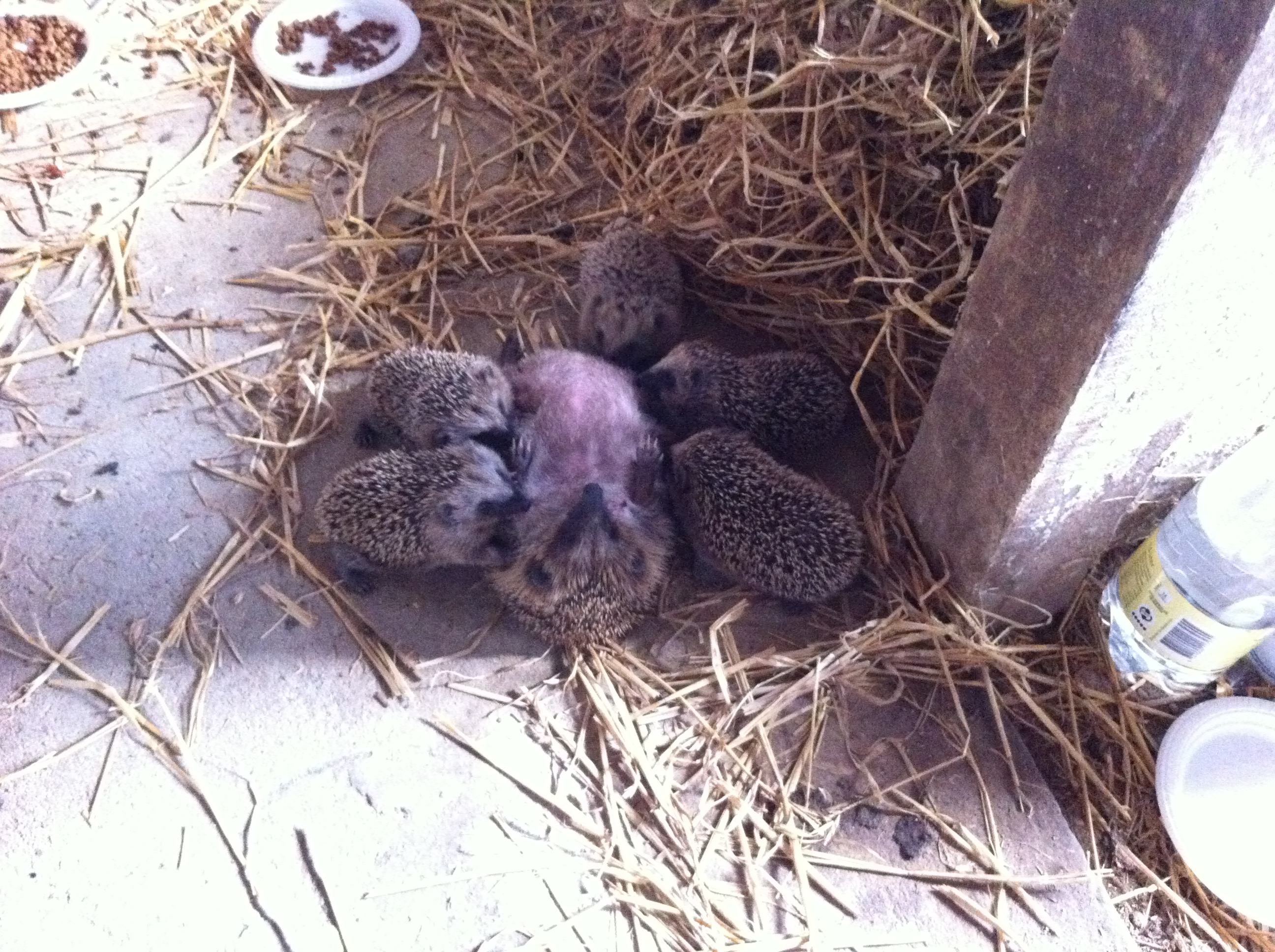