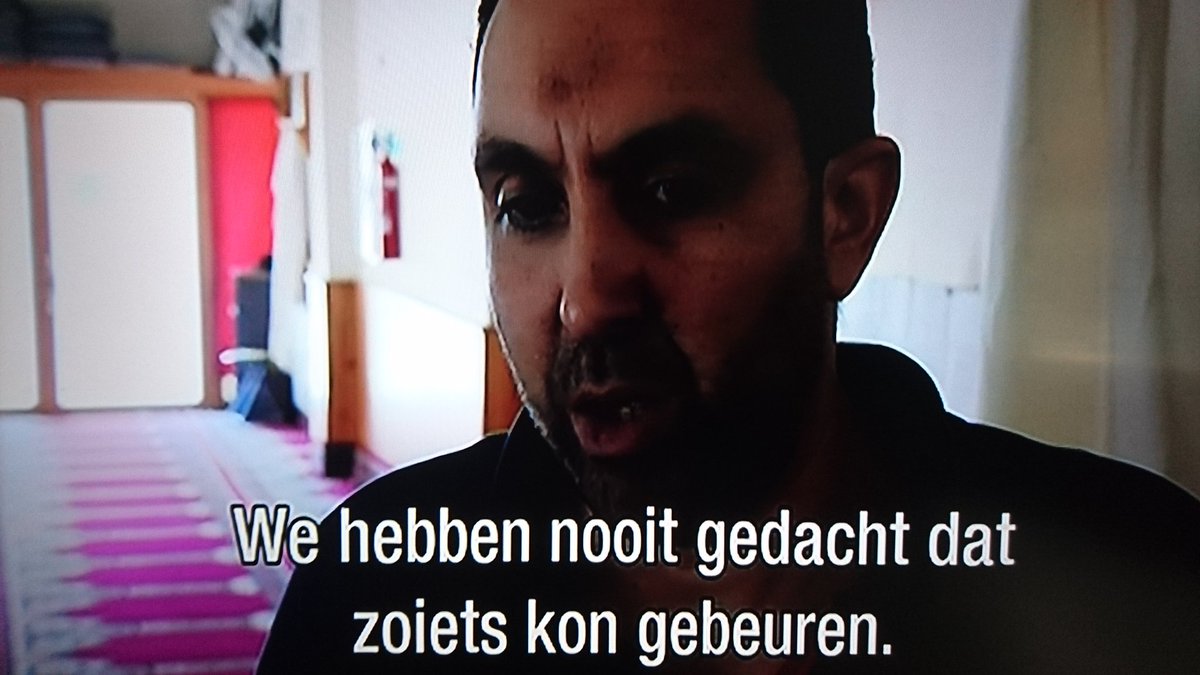 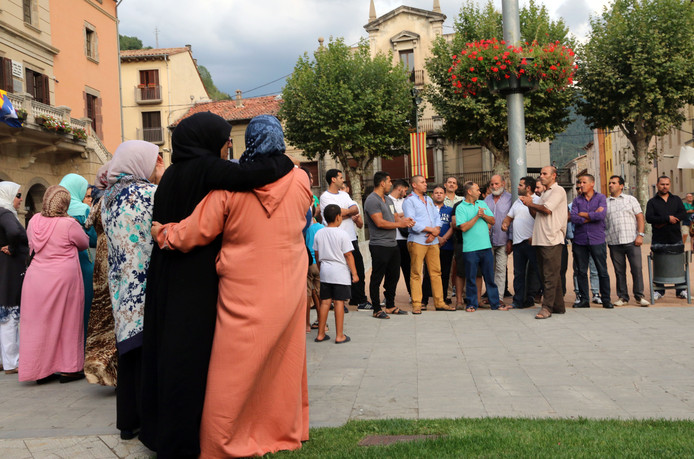 Barcelona (AFP) – Prayer time is approaching but Raja Miah, an imam at a tiny mosque in the heart of Barcelona does not expect a big turnout.

Since the twin attacks in Barcelona and the nearby seaside resort of Cambrils claimed by the Islamic State group, the Muslim community in central Barcelona’s neighbourhood of Raval fears an anti-Islam backlash.

“People are very scared,” said Miah, 23, as he sat in a small room at the mosque in Raval as a small group of children in an adjoining room studied the Koran.

Raval — whose name derives from the Arabic word for neighbourhood — is located just west of Barcelona’s bustling Las Ramblas boulevard where a van ploughed into pedestrians on Thursday, killing 13 and injuring dozens of others. Just hours later, another person died in a similar attack in the holiday town of Cambrils, where police shot five suspects dead.

“There is a lot of fear, people don’t go out. Very few people come to pray. Normally we are about 40 people, last night we weren’t even 15 and this morning 10,” said Miah, who moved to Barcelona nine years ago from Bangladesh.

Spain’s Muslim community has until now been spared from the islamophobia that has swept parts of Europe.

Far-right parties remain barely visible and just four percent of Spaniards consider immigration to be a problem, according to a survey by the government’s Centre for Sociological Research (CIS).

But the string of attacks in Europe, claimed by the so-called Islamic State group, has sparked a rise in hate incidents.

The number of recorded cases jumped from just 48 in 2014 to 534 in 2015, according to a campaign group, the Citizens’ Platform Against Islamophobia.

And Muslims fear it will get worse following the twin attacks.

The narrow and normally noisy streets of Raval were silent on Saturday morning.

Immigrants account for roughly half of the densely-populated neighbourhood’s population, with a huge number of people from Bangladesh, Pakistan and Morocco.

“(The) Spaniards treat us well, they help us, they make us feel at home,” said Raja.

But just minutes after the attack in Barcelona, he said he could feel that something was changing. When he fled the Ramblas area in the wake of the attacks he was stopped by police.

“It’s normal, they saw me with my beard and robe and they stopped me. But you feel bad,” he said.

“We fear that the same will happen here as in France, Britain or other places” where far-right parties have grown strongly in recent years, said Islam Zahid, 22, who runs a small supermarket in back streets of Raval. Children could be heard playing football in the background.

About 100 members of Barcelona’s Muslim community, many of them tearful, gathered on Las Ramblas on Saturday to demonstrate against the twin attacks in Spain.

“They are not Muslims, they are terrorists” and “Islam is peace,” they shouted.

Marzouk Rouj, a 39-year-old Moroccan construction worker who went to the demonstration with his daughter, said the bloodshed left him “shattered”.

“I have lived more years here than in my (own) country. My children go to school here and I don’t want people to look at them negatively because of some barbarians,” said Rouj, who moved to Spain from Nador in northern Morocco when he was just 16.

“In the end Muslims are the main victims, for the deaths as well as for the social pressure,” said Xantal Genovart, vice president of the Association of Catalan Muslim women.

Catalonia is home to about a quarter of Spain’s 1.9 million Muslims — and it is also a centre of jihadism, according to experts.

Even so, Mounir Benjelloun, president of the Spanish Federation of Islamic Religious Entities, remains optimistic.

“I think that Spain will know how to handle this and will separate the culprits from the rest so a xenophobic message does not prosper,” he said.

The initial signs are encouraging. A small group of anti-Islam protesters who turned up at Las Ramblas on Friday were forced to leave after passers-by began to shout “No racists” at them. 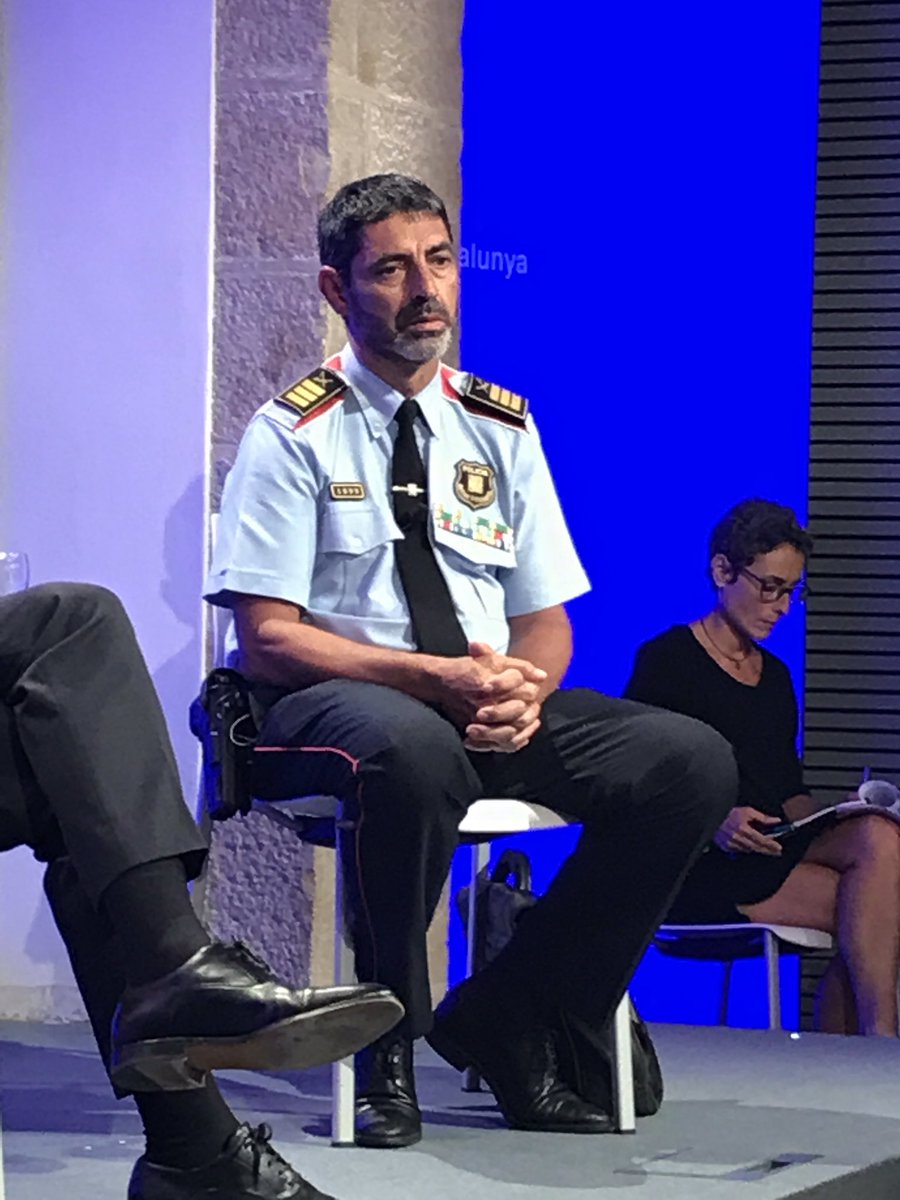 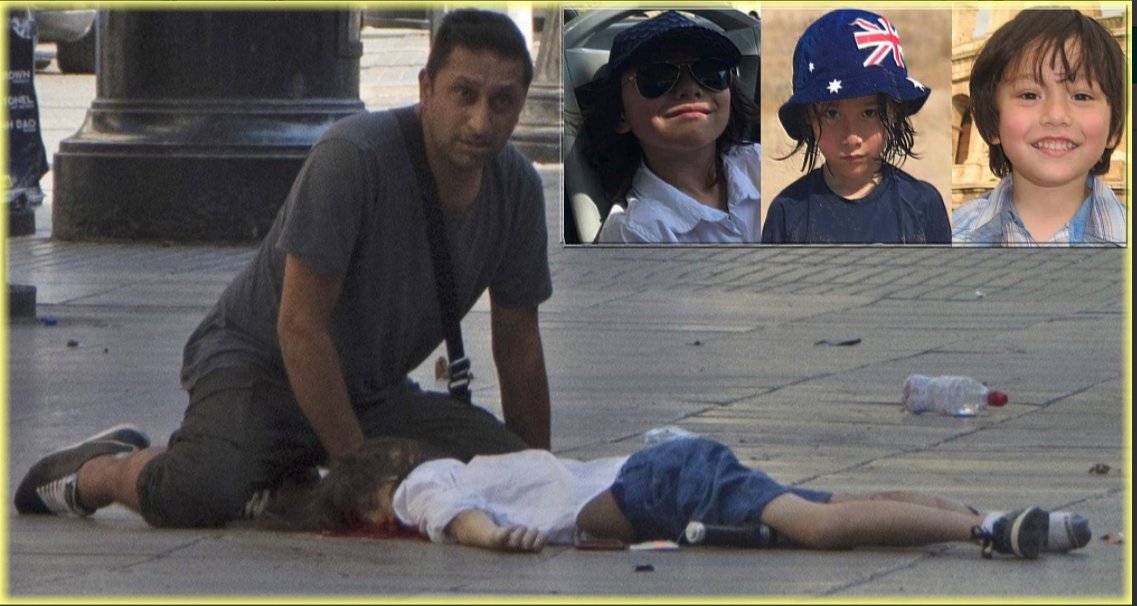 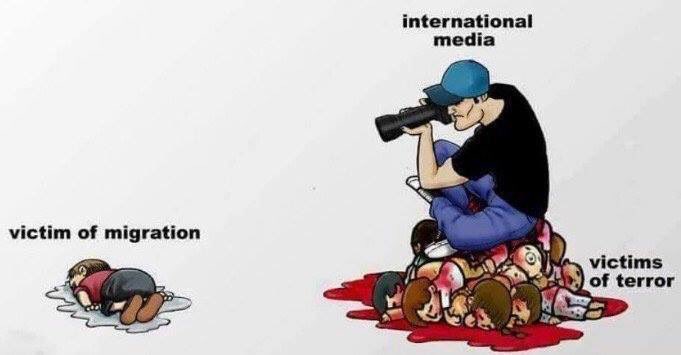