The Guatemalan government has allowed the caravan of Hondurans heading towards the USA into their country to continue their trek to our border. Look at all of these future Americans!
Trump heeft geen zin in nog meer illegale buitenlanders, en hij waarschuwde zijn buurlanden. 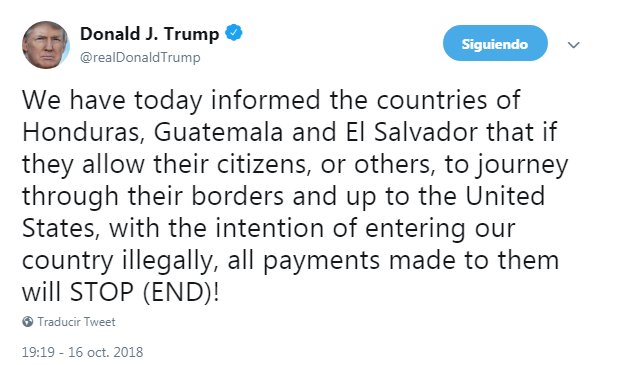 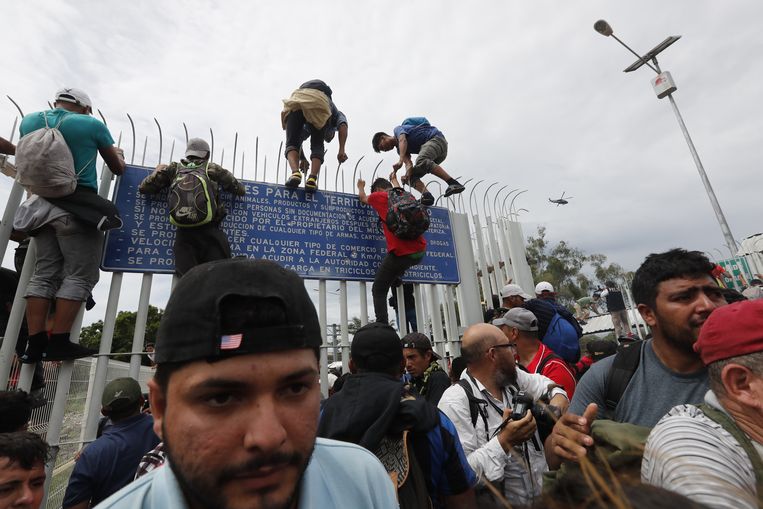 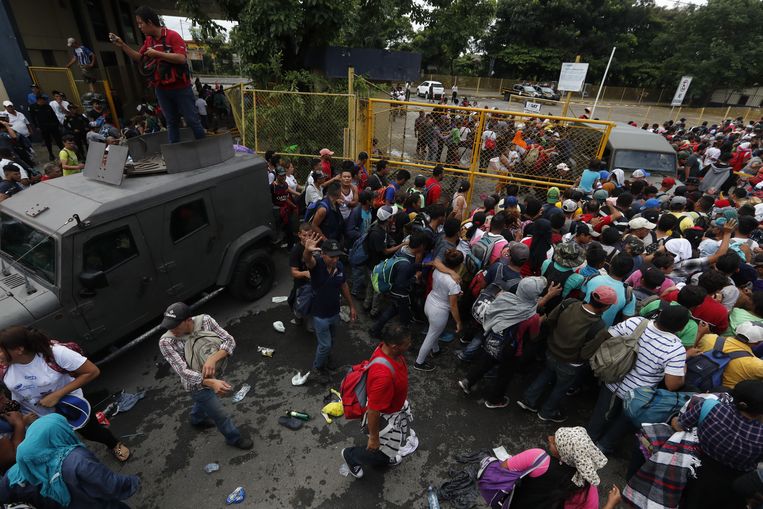 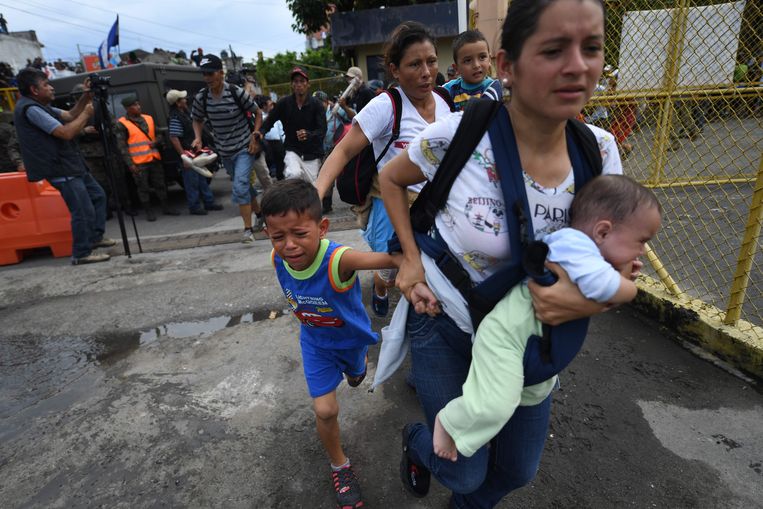 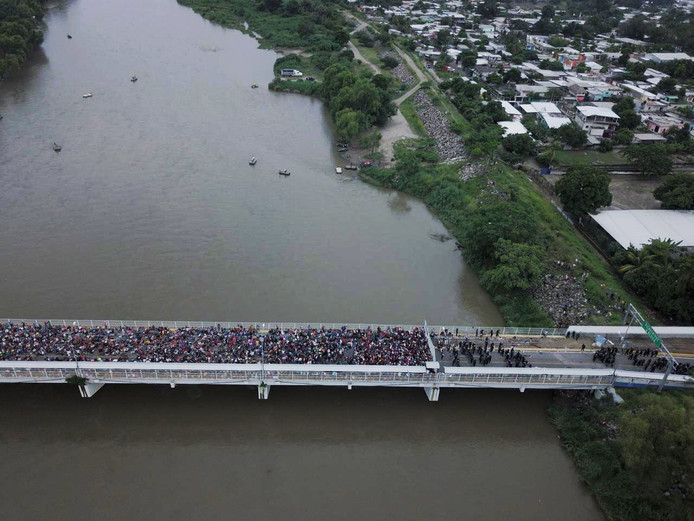 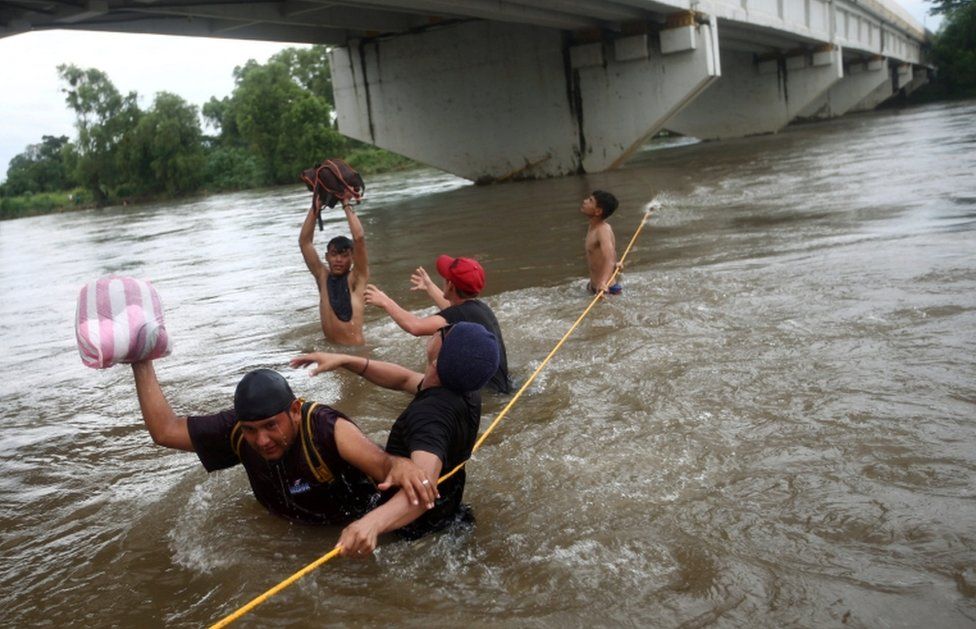 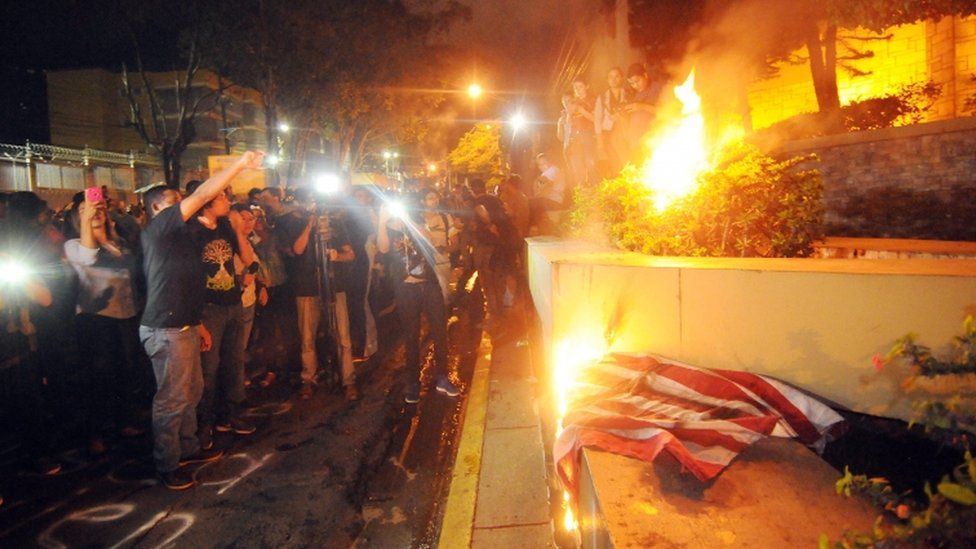 
Sadly, it looks like Mexico’s Police and Military are unable to stop the Caravan heading to the Southern Border of the United States. Criminals and unknown Middle Easterners are mixed in. I have alerted Border Patrol and Military that this is a National Emergy. Must change laws!


Caravan grows to 14,000 people: Members of the illegal immigrant caravan chanted “si se pudo!” as they made their way north through Mexico Monday, having defied the will of one country and vowing to test the spine of another, the U.S., very soon. The chant, which translates roughly as “Yes we could,” is a takeoff 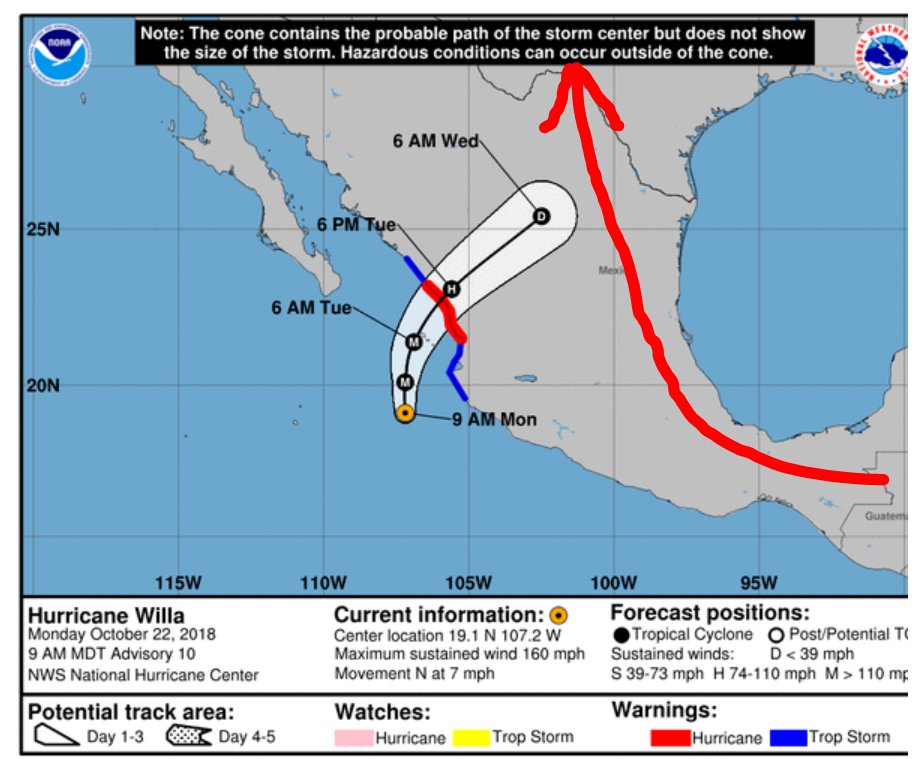 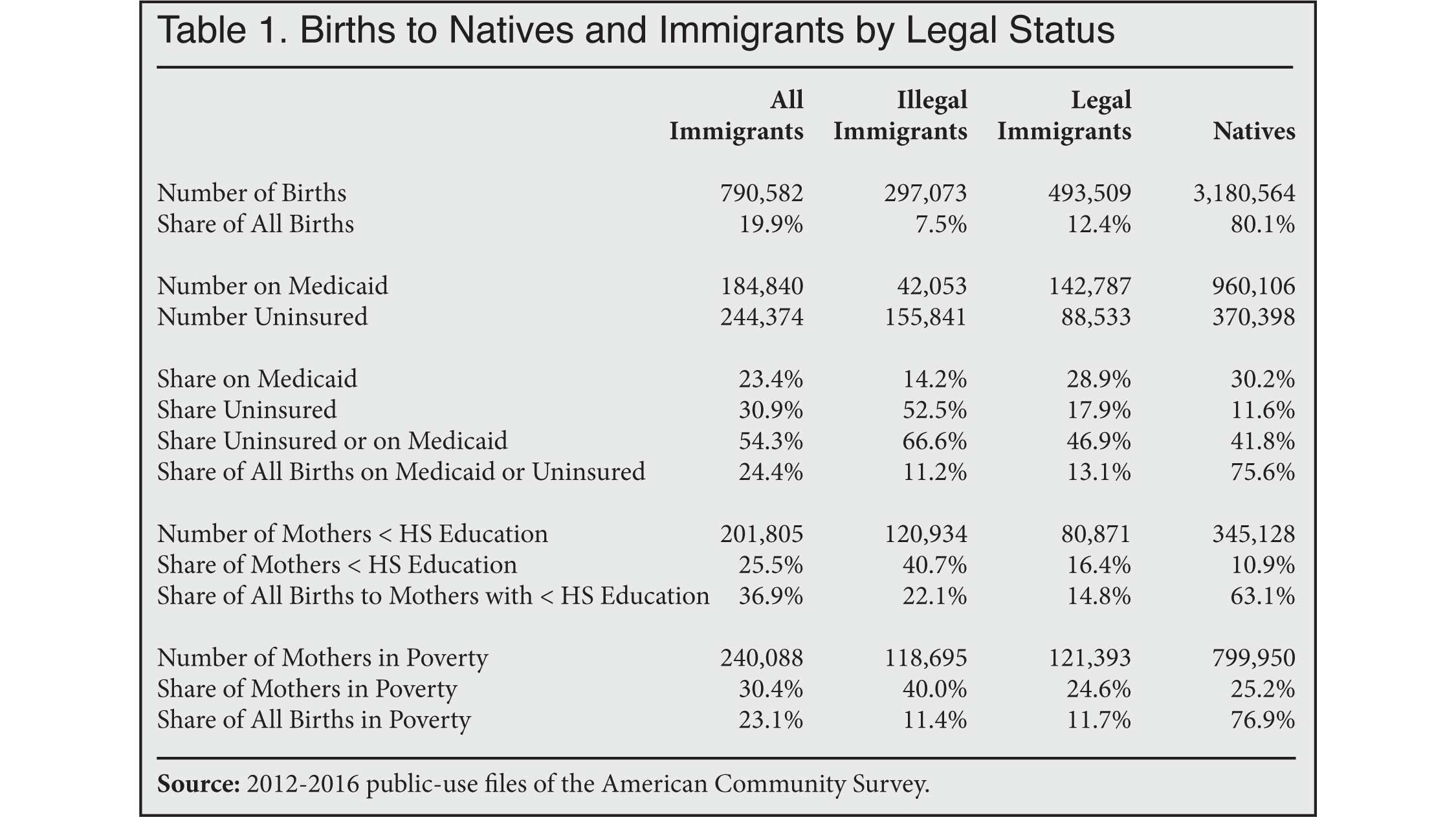 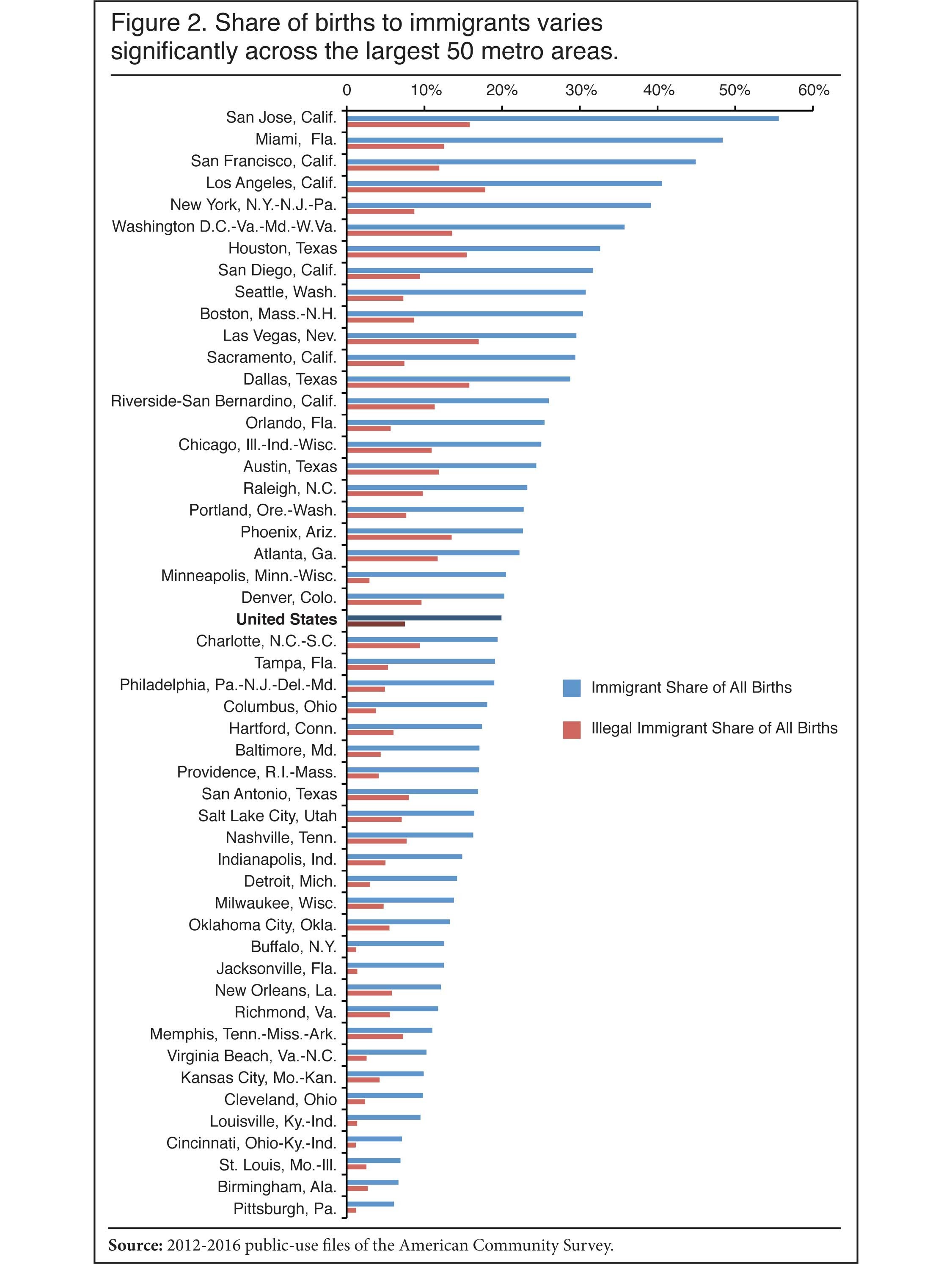