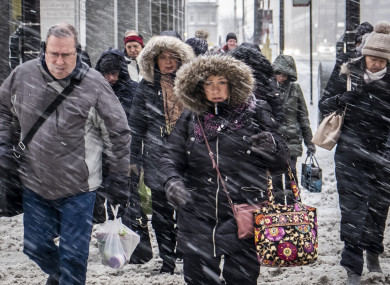 Police gear up for influx of sex workers during CWG
With the Commonwealth Games less than three months away, authorities here are gearing up for a spurt in cases of prostitution and trafficking in women.
[...]
According to IATO president Vijay Thakur, "prostitutes from different foreign nations masquerading as tourists would book short tours to India. As it is difficult to restrict their entry at our end, we have recently asked Tourism Ministry to keep a check on them."

He disclosed that such sex workers come from countries like Ukraine, Georgia, Kazakhstan, Uzbekistan, Azerbaijan, Chechnya and Kyrgyzstan besides others.

An exhibition of the Islamic Republic of Iran’s achievements in the field of human rights has opened at the United Nations Office in Geneva on Monday, November 4.
The exhibition, held at the same time with the opening of the 34th session of the UPR (Universal Periodic Review) Working Group at the entrance hall of the conference, displays a number of cases of the Islamic Republic of Iran’s human rights progress and developments in posters and slides.
The opening of the exhibition was attended by the foreign ambassadors and diplomats residing in Geneva, including the ambassadors and representatives of China, Pakistan, Estonia, South Korea, Oman, Syria, Afghanistan, Turkmenistan, the Republic of Azerbaijan, Armenia, Venezuela, and representatives from the international organizations such as the Office of the United Nations High Commissioner for Human Rights.
In the ceremony, Iran’s Envoy and Permanent Representative to the United Nations Office at Geneva, Esmaeil Baqaei Hamaneh, greeted the participants, described the promotion of human rights as the Islamic Revolution’s raison d'être, highlighted the importance of the votes and views of people in deciding their own fate by electing the rulers, and added, “Neither the eight-year imposed war nor the wave of terrorism could divert the Islamic Revolution away from the path to democracy and regard for the people's human dignity.”
He also touched on the big challenges that have been posed to the path to the Iranian people’s growth and development, stressing that the Islamic Republic of Iran has overcome the obstacles with complete faith in the national capacities and by relying upon the popular support.
Baqaei Hamaneh also slammed the “blind and inhumane sanctions” as one of the challenges which have violated the humanitarian rights of Iranian people, including the right to health and the right to access to medication.
In spite of the cruel sanctions, the Islamic Republic of Iran’s government considers it a duty to employ whatever tools and means to protect its people’s rights and meet their demands, he added.
The exhibition of the Islamic Republic of Iran’s achievements in the human rights field includes 40 posters, slides and books covering Iran’s advances in supporting and promoting human rights in various areas, such as the women’s rights, children’s rights, rights of religious minorities, respect for cultural and ethnic diversity, and rights of disabled persons.
The exhibition, held for five days, has also displayed the effects and consequences of the US’ cruel sanctions on the health sector and on the patient access to medicines.
Moreover, a high-ranking Iranian delegation led by Secretary General of the Islamic Republic of Iran's High Council for Human Rights Mohammad Javad Larijani is going to submit the third periodic report on the implementation of human rights in Iran on Friday.
The report will be introducing the latest human rights developments in Iran, with representatives from the three branches of power in attendance. Afterwards, the envoys of countries will give speeches on the status of human rights in Iran, and make recommendations for the further promotion of human rights in the country.
The Universal Periodic Review (UPR) is one of the most important mechanisms in the UN Human Rights Council structure which reviews the status of human rights in all Member States periodically, and offers recommendations to improve the human rights situation and correct deficiencies.
The second periodic report on the implementation of human rights in the Islamic Republic of Iran was submitted to a meeting in Geneva around five years ago. 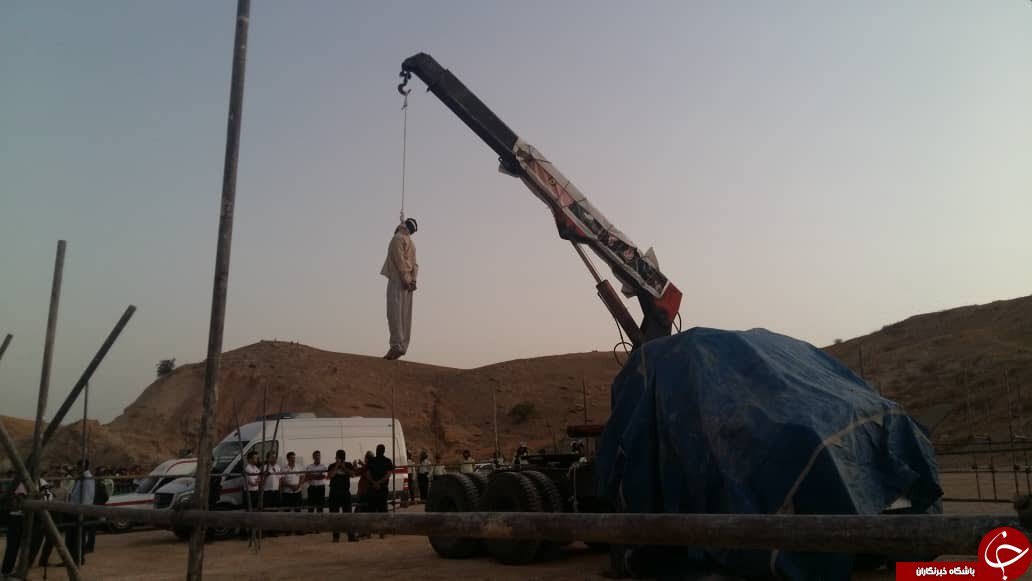