The Age of Aisha - Mohammed's Child Bride (Pedophilia in Islam)

Girl sold illegally into marriage to pay family debt is murdered the day after Unicef reports one in three Afghan girls are wed before reaching 18. 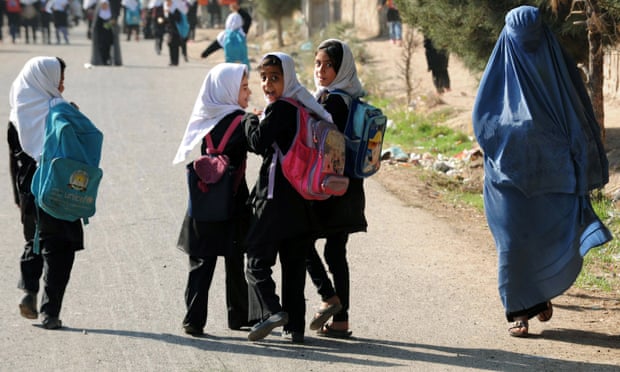 Schoolgirls in Herat. Unicef researchers found that child marriage was still commonplace across the country. Photograph: AFP/Getty Images
An Afghan man has been accused of strangling to death a nine-year-old girl who was forcibly given to him by her family as a child bride to pay off a debt.

News of the murder emerged a day after figures were published in a joint report between the UN children’s agency, Unicef, and the Afghan ministry of labour, social affairs, martyrs and the disabled, suggesting that more than one in three Afghan girls were still being married off before the age of 18.

The girl’s murder was confirmed to local media by the provincial governor, Naqibullah Amini, as well as to the Guardian by an NGO based in Kabul.

According to the Afghan website and television channel Tolo News, the girl, named Samia, was “married” to the alleged killer, named as Sharafuddin, at the age of seven to settle a debt – known as a baad.

The governor said that the child “had been married [to the 35-year-old] for two years”, continuing that the alleged killer “had fled the area after the incident”.

Amini added that the dead girl’s father had been arrested by police “for forcing his daughter to marry the man”.

Further details of the murder were also confirmed by Humanitarian Assistance for the Women and Children of Afghanistan, which runs a shelter in Kabul, in a statement to the Guardian.

“We can confirm that this has happened,” said Hashim Ahmadi, the organisation’s programme manager.

“The [girl’s] father claims that she was given in baad to settle a dispute between them, but the reality is that the girl was only seven years old when she was sold for around $13,500 [£10,000] in marriage.

“The case is still under investigation, but she is not alone – the thing to understand is that hundreds of girls become victims of such violence every day in Afghanistan. Although child marriages and baad are prohibited by the law it is not implemented in most parts of the country.”

While the international legal definition of a child states that they are “a human being below the age of 18 years”, under Afghan law the legal age for marriage is 18 for boys but 16 for girls.

Despite this, researchers found that child marriage continued to be a serious problem, with both boys and girls married off as young as 12 but with girls disproportionately affected.

Adele Khodr, Unicef representative in Afghanistan, commended efforts to eradicate child marriage, but added: “Further consolidated action is needed by the different actors in society to put an end to this practice and reach the goal of ending child marriage by 2030.”

According to the new report, 42% of households saw at least one family member married before the age of 18.

The Afghan minister of labour, social affairs, martyrs and disabled, Faizullah Zaki, who wrote the foreword to the Unicef report, described the continuing practice of child marriage in Afghanistan as “an appalling violation of human rights [that] robs children of their education, health and childhood”. 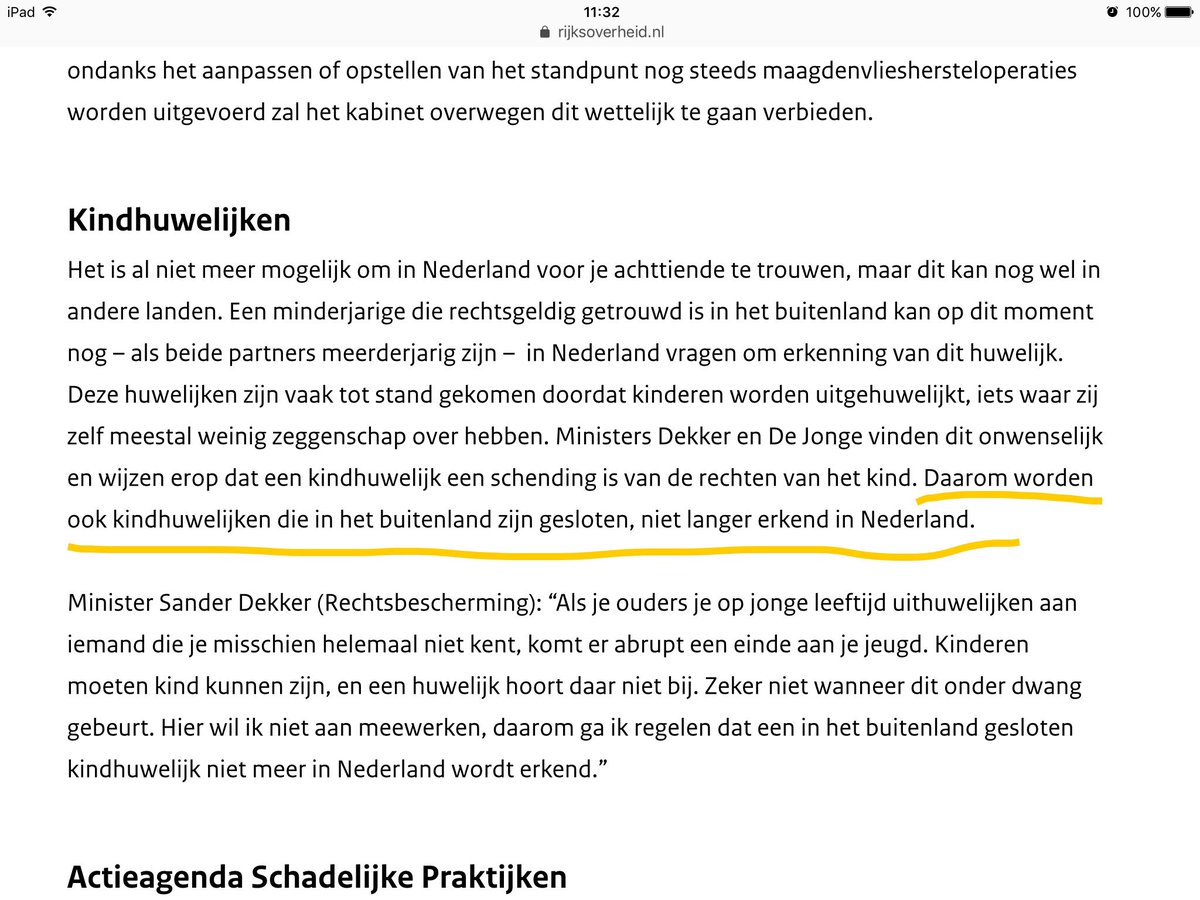