Illinois: Muslim trucker made “no attempt to stop” before crashing into seven vehicles killing 4

Is it out of the realm of possibilities that this Muslim truck driver was following jihadi directives?

HAMEL, Ill. — Illinois State Police say a Colorado man was the driver of a truck that crashed into several vehicles on Interstate 55 in southwestern Illinois, killing four people.

Police spokesman Calvin Dye Jr. says 53-year-old Mohamed Yussuf Jama of Greeley was driving the tractor-trailer when it crashed into vehicles that had slowed or stopped in a construction zone near Hamel on Nov. 21.

Dye told the Belleville News-Democrat that no citations had been issued to Jama as of Saturday. An investigation was continuing.

Jama’s 2016 Freightliner Cascadia slammed into cars on Interstate 55 with “no attempt to stop,” Dye said. The cars were slowed or stopped in traffic, ahead of the truck. The semi ran over some vehicles.

“This is one of the worst crashes some of us have ever seen,” Dye told the Illinois paper.

Hamel is about 30 miles northeast of St. Louis.

Illinois State Police troopers investigating a highway crash that killed four, including two sisters from Staunton, obtained warrants to search the tractor-trailer involved but have not located the truck driver’s cell phone.

ISP Special Agent Derek Weh applied for a search warrant Monday to search the 2016 Freightliner driven by Mohamed Yussuf Jama, 53, of Greeley, Colorado. No citations have been issued against Jama, who could not be reached for comment Wednesday.

In the affidavit, Weh stated that Jama initially did not give a statement about what caused the crash.

A passenger in the semi, Ahmed Mahdi Hussein, reported being asleep at the time of the crash. Hussein, 38, told police he knew Jama had a cell phone, but no phone was found on Jama at the accident scene or at the hospital, Weh’s affidavit stated.

Police tried calling a phone number that Hussein provided for Jama, but the phone was no longer receiving calls.

Weh’s affidavit stated that investigators first searched the truck, with a warrant, on Nov. 30, but “no cellular phone was located during the search.”

On Friday, Jama was interviewed by ISP investigators, and he confirmed that he had a cell phone at the time of the crash. He told investigators the phone was in a cubbyhole in the truck’s dashboard. He told police that he did not see his phone after the accident, and the last time he saw his phone, it was in the passenger compartment of the semi.

Police obtained a second search warrant, and searched the truck again Tuesday, but documents filed by police indicate nothing was taken from the truck as a result of the second search.

Ahmed was interviewed by police again Friday. He told them the paper travel logs they were required to keep were located in a compartment above the driver’s head. In the second application for a search warrant, police obtained permission to seize those types of records, along with electronic engine control modules, from the truck.

The detective’s affidavit states that Jama had an attorney present during his interview Friday.

The crash was captured on video by a camera mounted in a tractor-trailer that was not involved in the crash. That video, captured from behind the crash, shows that Jama’s truck “crashed into multiple passenger vehicles in front of it without braking,” according to the detective’s affidavit.

Illinois State Police Trooper Calvin Dye Jr. has said Jama made “no attempt to stop” before crashing into seven vehicles in front of him, which were slowed or stopped in a construction zone.

Illinois State Police say eight vehicles were involved in the crash, which occurred at about 6:15 p.m. on the southbound side of the interstate at milepost 27, just south of Hamel. The accident killed four people and injured another 12.

GRAVESEND in Kent was faced with terror last night when a car ploughed through Blakes nightclub in what police believe to be an attempted murder.

Police say 13 people were injured in the 4x4 crash.

Kent Police say it is believed the driver had been asked to leave the venue following an altercation.

A police spokesman said: "At least 13 people were injured but officers believe several others may have left the scene and are working to establish how many further victims there may be.
"Several of those hurt suffered broken bones but none of their injuries are described as life-threatening or life-changing."

.The force said the incident is not being treated as terror-related.

NEW
No information yet to support raising threat level following Toronto van 'attack': Goodale
The heart of the wise inclines to the right,
but the heart of the fool to the left.
Omhoog 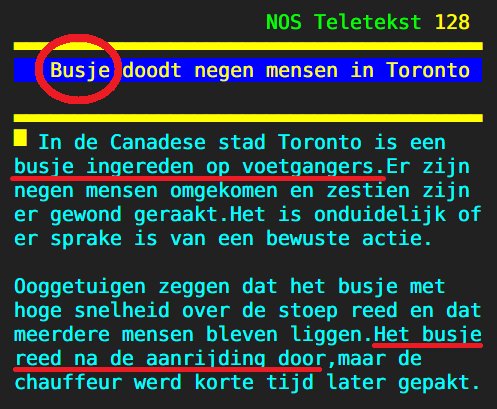 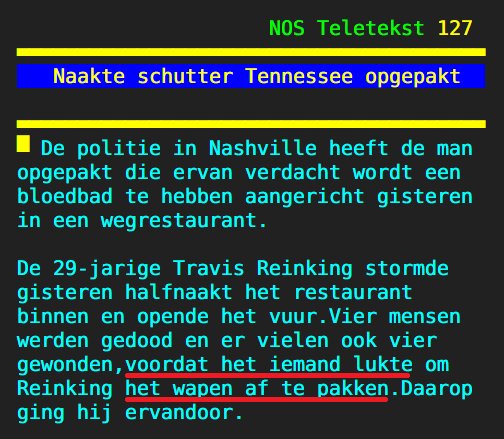 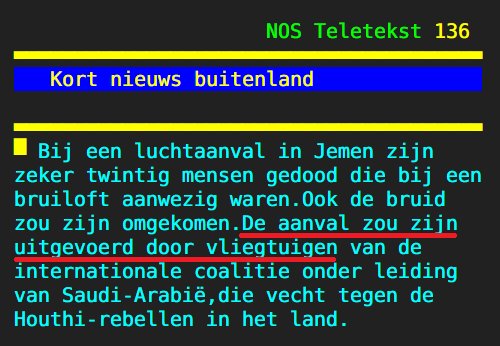 The shocking and graphic video began circulating on social media on Sunday. The clip begins as several men surround the car, some banging on the windshield.

The driver can be seen hitting one person, leaving them motionless on the ground, before the driver reverses the car, running them over.

Iftekhar Haris, who manages The Courtyard where the incident took place, told Wales Online: 'This is a very busy road on a Saturday evening and basically this road here is a road that is closed during the day but for some strange reason it's open during the evening when it should be closed. It's absolutely crazy.

'Initially it would have just been a person trying to get through … but what happened is he actually hit a person and then it turned into almost like a mob who went after the vehicle and the driver of the vehicle.

'This situation got quite bad where people were basically attacking the vehicle because the vehicle had actually hit someone.'

Police are now searching for the driver of the Blue Ford C Max, who is described as a black man in his 20s


Update....Teenager arrested
Gwent Police have said an 18-year old-man from the Newport area has been arrested on suspicion of causing injury by dangerous driving. 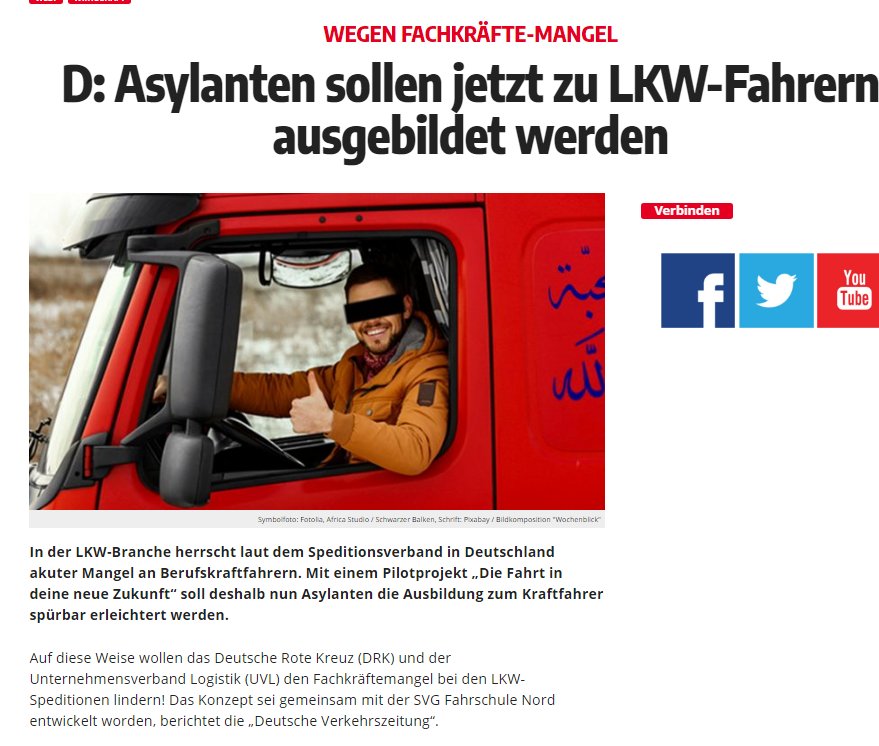 Police: Man arrested after three people injured in downtown Portland hit-and-run
The heart of the wise inclines to the right,
but the heart of the fool to the left.
Omhoog


In central Moscow, authorities have installed heavy concrete blocks across the entrances to pedestrianised areas following a spate of incidents in European cities in which vehicles were used to mow down people.

The Moscow traffic authority posted on Twitter a copy of what it said was the taxi driver’s licence. It gave his name as Chingiz Anarbek Uulu and said he was born on April 22, 1990.

It gave his birth-place as the town of Kochkor-Ata in Kyrgyzstan, near the border with Uzbekistan.

An account on Russian social media platform Odnoklassniki for someone with the same name and date of birth was last updated two years ago.

The last video he posted on his page depicted chapter 82 of the Koran, Islam’s holy book, which discussed judgement day. There was nothing on the page to suggest any links to, or sympathies with, Islamist militant groups.