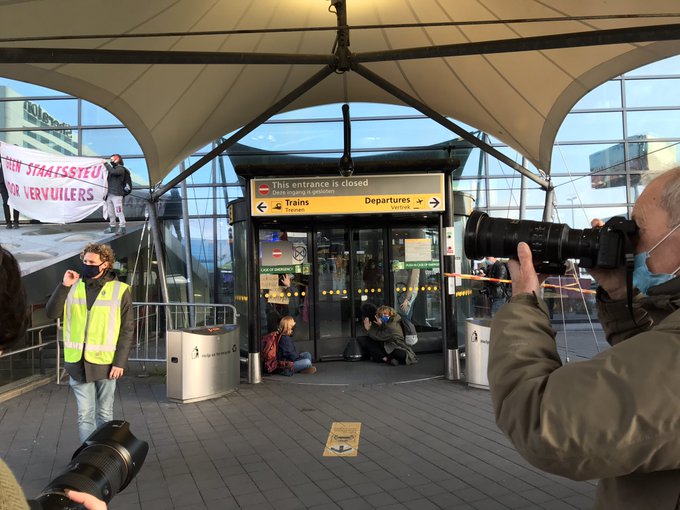 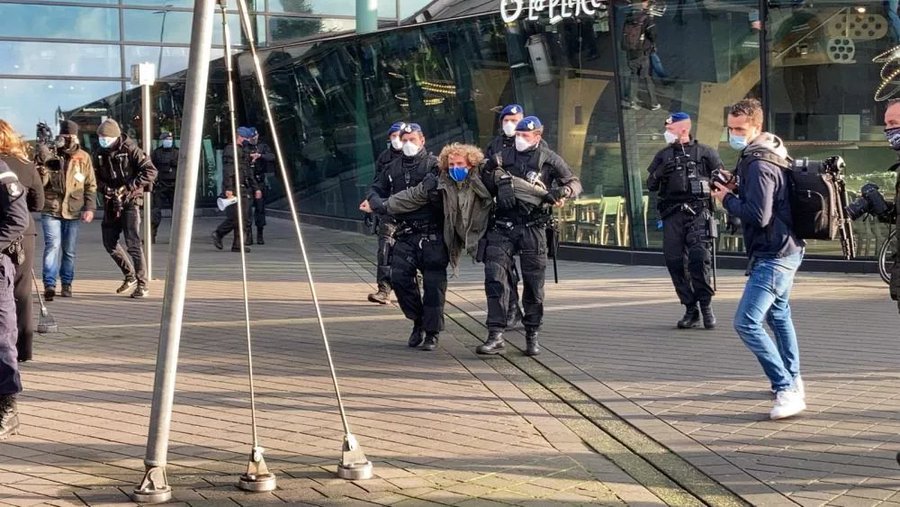 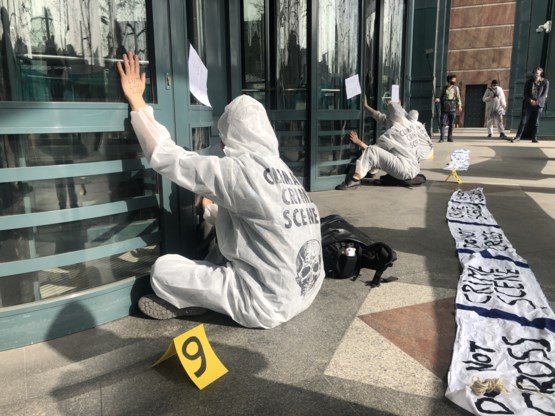 SERVING dairy in foods at schools is "racist" an Extinction Rebellion campaigner told a council after hundreds signed a petition to serve children plant based meals only.

Alison Plaumer, from the global environmental movement, has led a petition for more plant-based meals to be served in schools and other venues. She told one council there is a "racist element" to serving dairy because she believes a large percentage of the BAME communities is lactose-intolerant. More than 240 people have backed the campaign so far, reports Sussex Live.

Speaking at Brighton and Hove City Council meeting in March, Ms Plaumer said: "Arguably, there is a racist element to serving dairy too much because 65 per cent of the world’s population are lactose intolerant, many from the BAME (black, Asian and minority ethnic) community.

"Loads of parents around here give lots of support to this. What do children want? They want action. They want it now."

The petition, seen by the authority, requests two plant-based days are introduced at state-run schools as soon as possible – and for all council-run events to be plant-based once the pandemic is over.

One posted: "If people think food is racist then they are not qualified to be near a school."

Another said: "I am lactose intolerant and not from the group you name so what point were you making? Food cannot be racist."

One person shared: "I wish these snowflakes would just melt away."

“Not only that, intensive animal farming poses a significant threat for the development of new pandemics and for furthered antibacterial resistance to emerge.”

Ms Plaumer argued professional organisations such as ProVeg could offer help to councils making the shift.

Labour councillors in Enfield, north London, have already stopped serving meat at council events, while Lewisham has voted to provide exclusively plant-based options at its events. Leeds had introduced a meat-free day and another plant-based day a week across 182 schools.

Brighton and Hove City Council has no political control at the momenty but the Green Party has a minority lead - one seat ahead of Labour.

Elaine Hills, a councillor for the Green Party there, is deputy chair of the council’s Children, Young People and Skills Committee and has been a vegan for 28 years.

She said: "Plant-based food certainly has a much lower carbon footprint than a conventional diet. I agree it is something we should focus on to meet our carbon neutrality goals.

“The Green group has for a long-time campaigned for healthier and more environmentally friendly options being made available to support the health of pupils and the planet.”

Councillor Hills said that the council was working with school food supplier Caterlink to increase the number of plant-based dishes on the menu.

She said that schools across Brighton and Hove currently have two meat-free days every three weeks.

Councillor Hills said: “Ensuring meals produced are healthy, popular and are consumed by children will have a positive effect on food waste production.

“Part of this process is education. We recently increased the amount spend on environmental education.

“As part of this, we would like to make sure that children in all our schools are learning about the carbon footprint of what they eat to help inform their decision making about the food choices they make.”

The petition on the council website closes on Sunday 13 June.

Climate change activists said they smashed the windows of HSBC’s London headquarters over its links to the fossil fuel industry.

Nine women from Extinction Rebellion (XR) and the political party Burning Pink targeted the Canary Wharf building on Thursday morning, using hammers and chisels to break the glass.
They then placed stickers on the windows reading “£80 billion into fossil fuels in the last 5 years” and waited for police to arrive, XR said.

The Metropolitan Police said officers were called to Canada Square shortly after 7am to reports of protesters causing “criminal damage to a building”.
The force said nine women have been arrested on suspicion of criminal damage and remain in police custody. 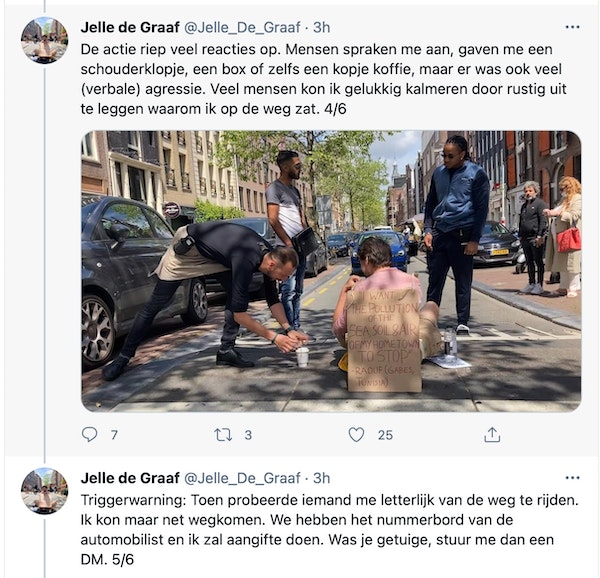 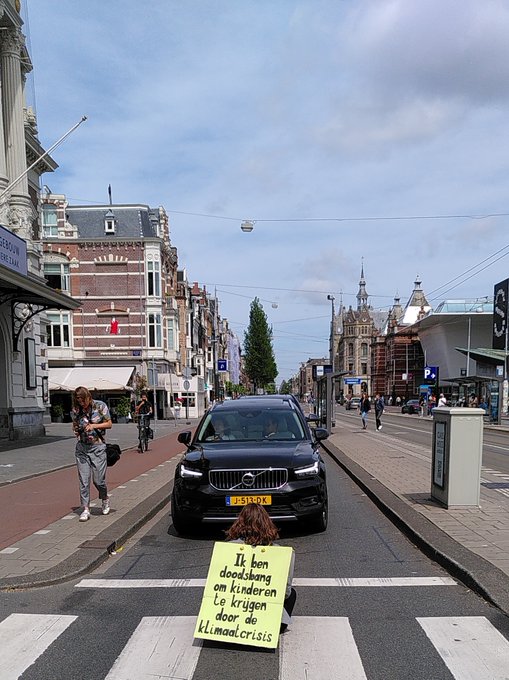