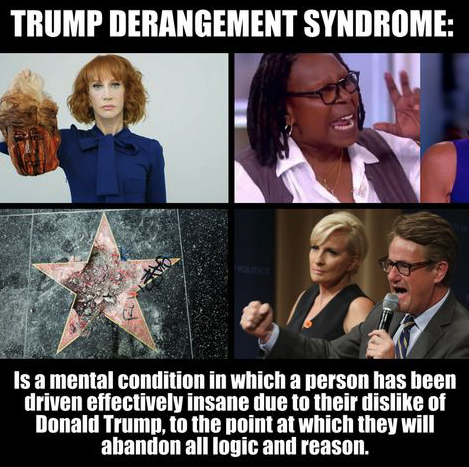 As a result, it will no longer feature in the app's Discover section. The firm said it would "not amplify voices who incite racial violence and injustice".
The decision follows Mr Trump saying that "vicious dogs" and "ominous weapons" would have been used on protesters if they had breached the White House fence.
It follows Twitter's decision to hide some of the president's posts.
Snapchat's parent company Snap said: "Racial violence and injustice have no place in our society and we stand together with all who seek peace, love, equality, and justice in America."
The move is likely to feed into tensions between the White House and social media, which escalated when Twitter added fact-checking tags to some of the President's tweets last week.
[...]Snapchat's action will also put further pressure on Facebook.

Their statement followed a video call with the social media giant's founder.
The US president's post, about the widespread protests following the death of George Floyd, was hidden by Twitter last week for "glorifying violence".
Facebook staff also voiced their anger at their employer, with some staging a "virtual walkout".

In the post, the president wrote he would "send in the National Guard", and warned that "when the looting starts, the shooting starts".
Mr Trump shared the same message on Twitter, where it was hidden behind a warning label, prompting an escalating row between Twitter and the White House.

Mr Zuckerberg had previously defended his decision to leave the same post up on Facebook, saying he disagreed with Mr Trump's words but that people "should be able to see this for themselves".

After meeting Mr Zuckerberg, three civil rights leaders responded that he was wrong.
"We are disappointed and stunned by Mark's incomprehensible explanations for allowing the Trump posts to remain up," they said in a joint statement.
"He did not demonstrate understanding of historic or modern-day voter suppression and he refuses to acknowledge how Facebook is facilitating Trump's call for violence against protesters.
"Mark is setting a very dangerous precedent for other voices who would say similar harmful things on Facebook."

Online therapy firm TalkSpace has pulled out of talks about a partnership deal with the social media giant over its decision to leave the post up.
"We will not support a platform that incites violence, racism, and lies," chief executive Oren Frank tweeted.
The deal would have been worth "hundreds of thousands of dollars" to TalkSpace, Mr Frank told CNBC. 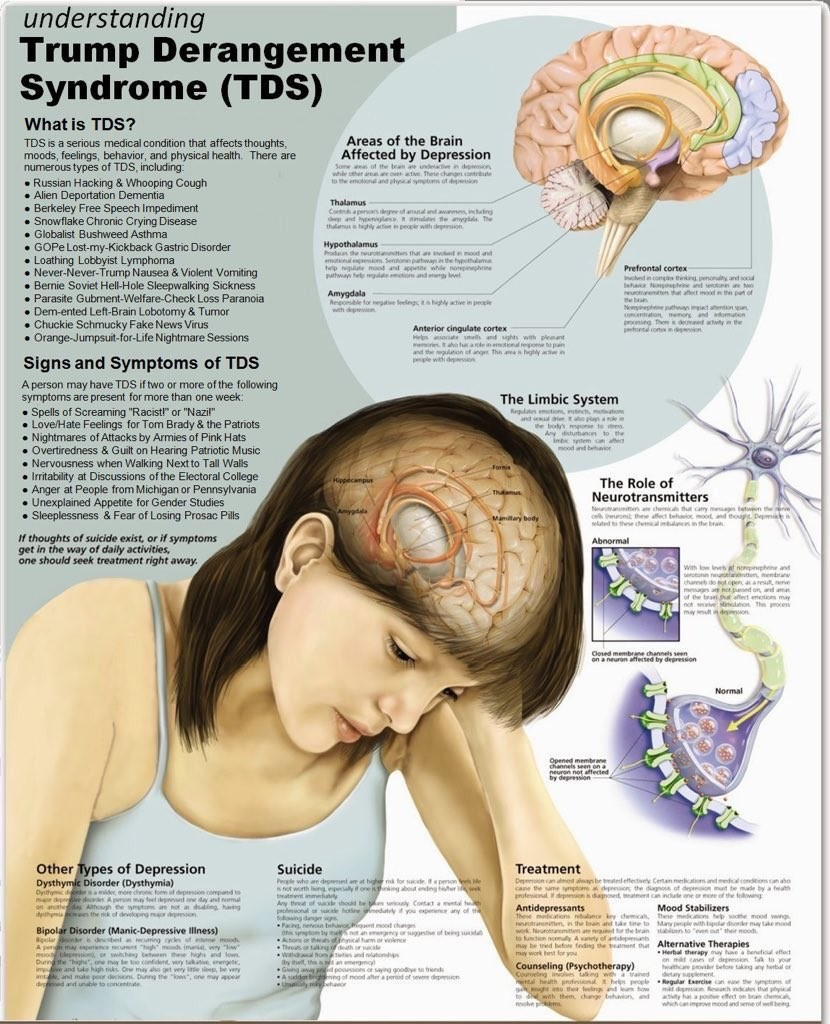 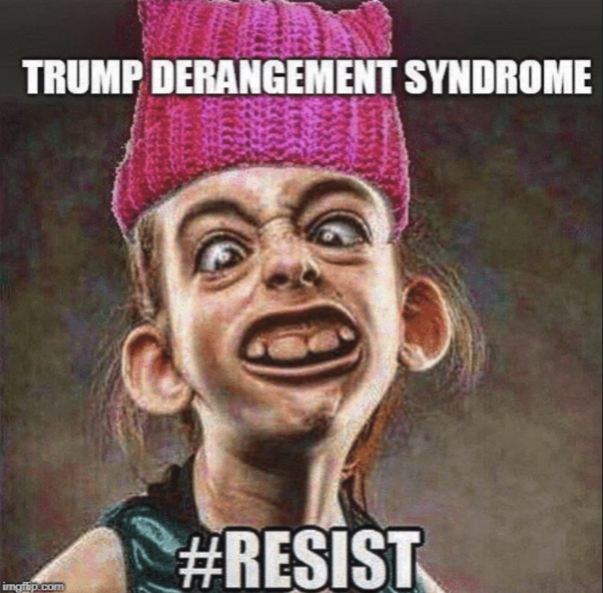 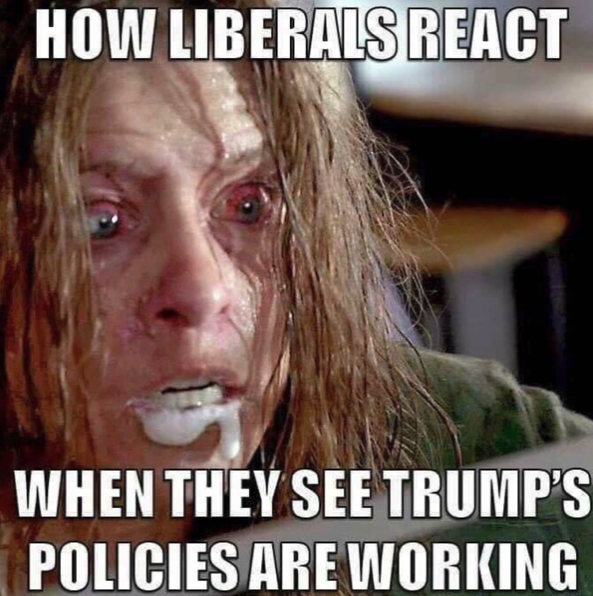 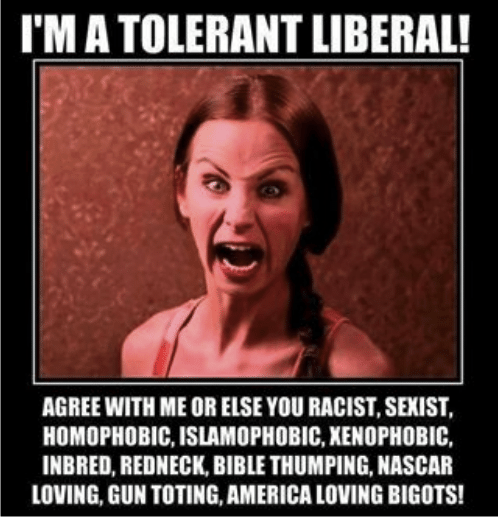 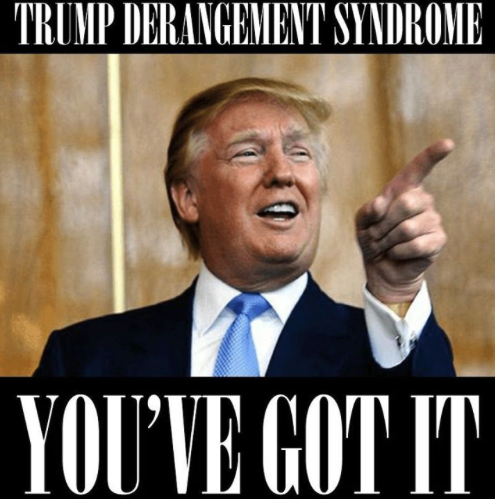 Leftists LOSE Their Minds Over RBG