Could the EU kick out the Dutch? Stunning threat in Brussels backlash against Netherlands

A GROWING row inside the European Union has led one member-state leader to question whether the Netherlands are "truly committed" to the Brussels-led project, hinting that the Dutch should "be left out" of EU deals.

Portugal's Prime Minister Antonio Costa has stunned fellow EU leaders after raising the idea of leaving the Netherlands out of EU agreements. The astonishing remarks implies that the Netherlands could be kicked out of the European Union, amid growing outrage at the coutnry's conduct in the latest coronavirus response talks. The Netherlands held up the talks after blocking demands from Italy, Spain and France for so-called 'corona-bonds' where the EU would issue joint shared debt to help finance a recovery.

Mr Costa spoke after the EU reached an agreement for a £430bn rescue package for countries hit hardest by the pandemic.

He said the Netherlands’ attempt to block economic support to fight the coronavirus raised questions about their future in the European Union.

The Portuguese leader said: "If under these conditions it’s not possible for Europe to ensure a common response to this challenge, this is a sign of great concern for those who believe in Europe."

Mr Costa went on to question whether “there is anyone who wants to be left out” of the EU or eurozone.

He added: “Naturally, I’m referring to the Netherlands.

Following the EU deal, Dutch Finance Minister Wopke Hoekstra boasted that his side had won the argument, saying the Netherlands is and “will remain opposed to eurobonds”.

At the virtual summit, EU ministers rejected the demand to share out the cost of the crisis by issuing corona-bonds.

Mr Hoekstra said he was “very satisfied” with the outcome on the talks, tweeting that “there won’t be any eurobonds” and telling Dutch TV stations “sometimes you have to put your foot down.”

He said he feared that corona-bonds would enable rampant, uncontrolled spending in southern European countries hardest hit by COVID-19, the cost of which northern countries would be required to share.

However, Italian Prime Minister Guisepe Conte has again warned he could refuse to sign off on the final deal until there were what he described as "adequate measures" on the table - likely a reference to coronavirus bonds.

The French Finance Minister Bruno Le Maire hailed the agreement as the most important economic plan in EU history.

It is not the first time Portuguese Prime Minister Antonio Costa has exchanged furious insults with his Dutch counterparts.

Last month, Mr Costa called the Netherlands "repugnant" for their refusal to compromise with EU member-states. 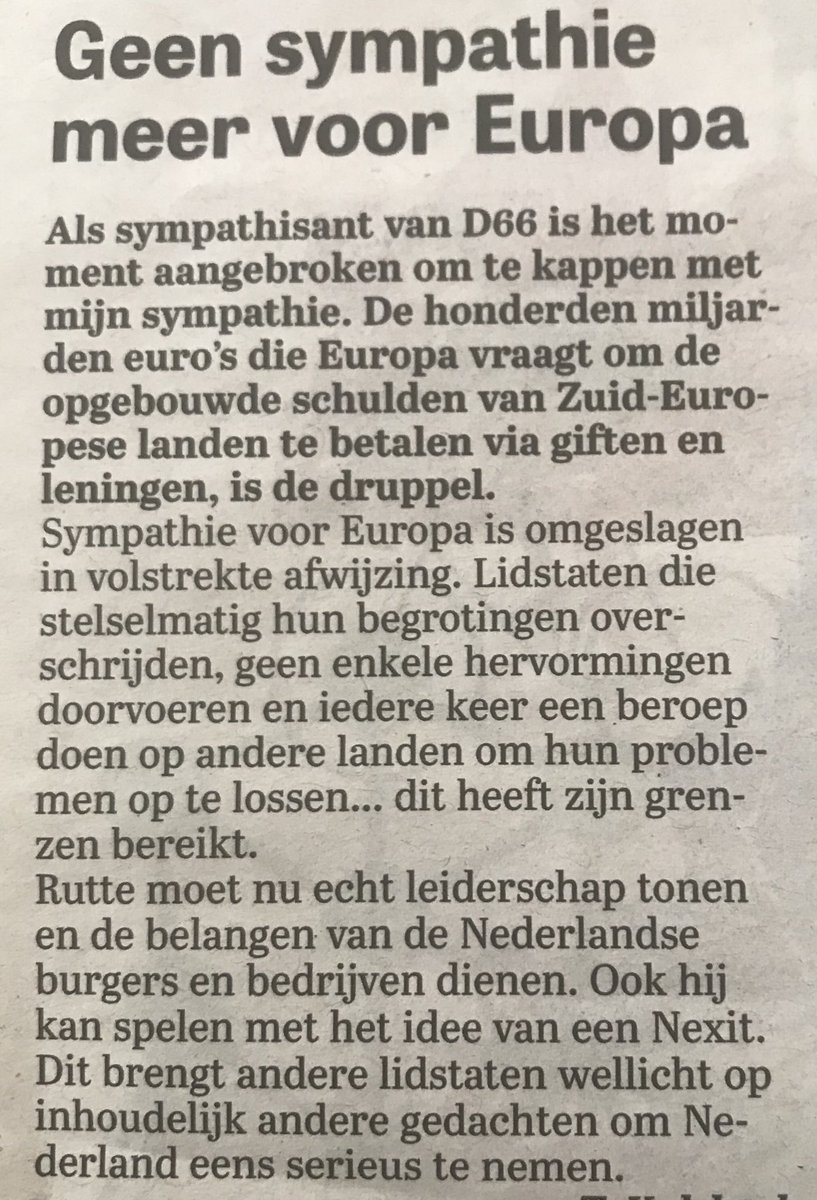