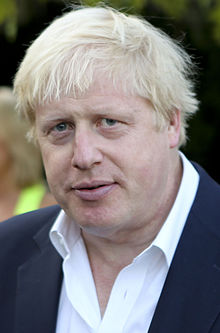 US presidential hopeful Donald Trump has said it is a "great thing" that the people of the UK have "taken back their country" in voting to leave the EU.

His comments came as he arrived at Trump Turnberry for the reopening of the refurbished Open venue golf resort.

Mr Trump added his name to the Ayrshire hotel and golf course after buying the resort for an undisclosed fee in 2014.

Protests are expected against the presumptive Republican nominee by those who accuse him of "racism and bigotry".

The US property billionaire's business links with Scotland began a decade ago as he promised to create a legacy to his mother Mary MacLeod, who was born in Stornoway in the Outer Hebrides.

Mr Trump owns more than a dozen golf resorts in the US and opened his first in the UK, at the Menie estate in Aberdeenshire, in 2012 after controversy surrounding planning, environmental issues and clashes with local people who refused to move.

He acquired the Turnberry resort from Dubai-based Leisurecorp two years ago before adding his name to the brand as part of a multi-million pound refurbishment.

Turnberry is one of 10 UK golf courses to host the Open golf championship on a rotational basis.

The tournament has been played there on four occasions, most recently in 2009.

The Open is expected to be played in England in 2020 and at St Andrews in 2021, meaning the earliest it could return to Turnberry would be 2022.

Leading golf writer Mike Aiken told BBC Scotland: "No-one would dispute that Turnberry is anything other than the most scenic course on the Open championship rota.

"It is lovely. It is our Pebble Beach but it needed money spending on it, it needed modernising and that's exactly what Trump has done."

Mr Aitken added: "You cannot take issue with what he has done with the golf course. It is top-notch."

However, there has been speculation that controversial comments by Mr Trump, during his bid for the Republican nomination, could endanger Turnberry's chances of hosting the Open.

The outspoken billionaire has been a controversial figure during the campaign, most notably calling for a temporary ban on Muslims entering the US following the San Bernardino shootings in California.

This prompted a petition advocating a ban on Mr Trump coming to the UK, which attracted hundreds of thousands of signatures. This in turn triggered a debate at a Westminster committee room, which ended without a vote being taken.

Mr Trump's comments on Muslims were described as "divisive, unhelpful and quite simply wrong" by Prime Minister David Cameron and "repugnant and offensive" by Scotland's First Minister Nicola Sturgeon.

They said they wanted to "show solidarity" with the people of Mexico after Mr Trump outlined plans to build a wall along the US-Mexico border to stop illegal immigrants.

Hundreds of protesters are expected to gather outside Turnberry when Mr Trump attends the reopening.

The "Stand Up To Trump" is supported by a number of organisations, including Stand Up to Racism Scotland, the Glasgow Campaign to Welcome Refugees and Unite the Union Scotland.

Keir McKechnie, spokesman for Stand Up to Racism Scotland, said: "His message of hate is one that we'll challenge and we would not encourage anyone to support him in his presidency. Although this protest happens to be taking place in Scotland, we want to represent people across the whole of the UK and beyond who reject Trump's racism and Islamophobia." 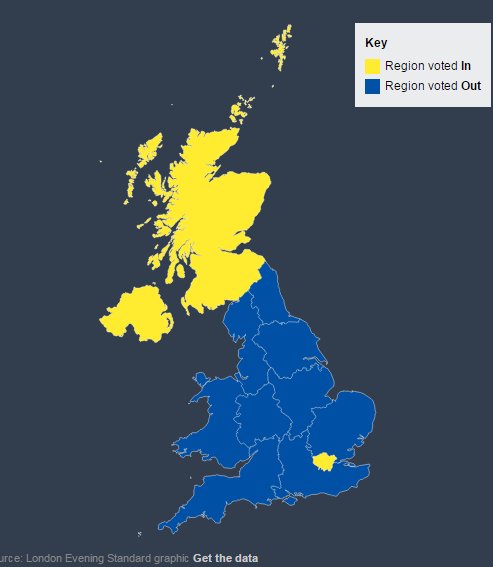 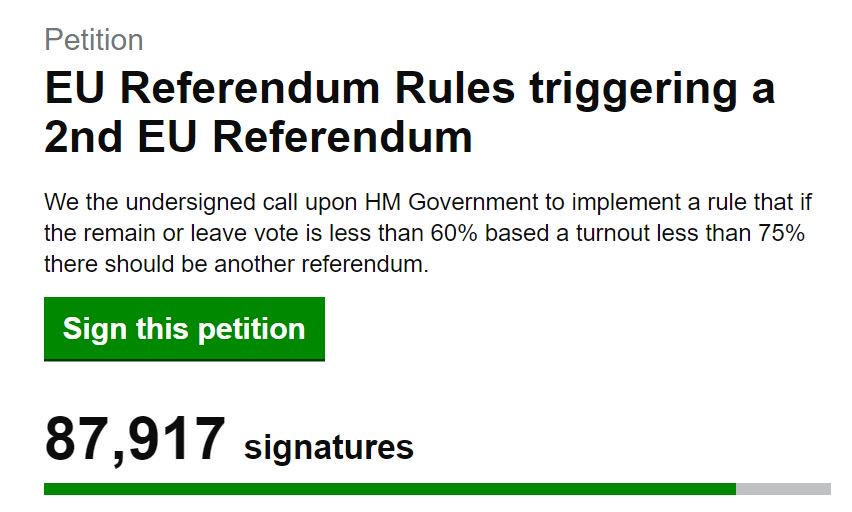