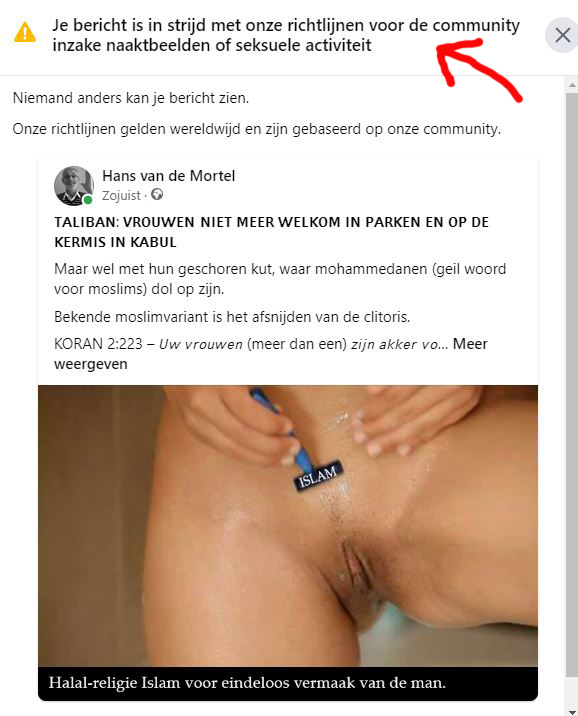 Afghan Taliban forces killed six civilians in Pakistan and injured at least 17 others in an "unprovoked" bombing and gunfire attack on a border town on Sunday, Pakistan says.

The attack at Chaman on Sunday was condemned by Pakistan's military who said the Afghan side launched "indiscriminate fire".
Pakistan forces retaliated. One Afghan soldier was killed.
It's unclear what sparked the clash at the major border crossing.

However it comes amid a rise in tensions between the neighbouring countries over security issues, since the Taliban regained control of Afghanistan last year.

Afghan security sources, cited by Reuters news agency, said the incident happened after Pakistan demanded Afghan border forces stop building a checkpost on their side of the border.

Since 2017, Pakistan has been building a massive fence along the border - something objected to by both the Taliban, who took power last year, and the previous Afghan government.

Pictures from the border town on Sunday showed people wounded by artillery shelling and the fiery remains of hit vehicles and damaged roads.
"A mortar shell landed and caused a huge fireball. After that I lost consciousness and don't know what happened," one hospitalised victim told Al Jazeera news organisation.
The Kandahar governor confirmed a Taliban member had been killed and 10 people were wounded.
The crossing was closed after the shooting, but authorities said it re-opened later later on Sunday after representatives from both sides met.

There have been previous clashes along the Chaman crossing - one of the major transit checkpoints between Afghanistan and Pakistan and used by thousands of people each day. Last month, it was closed for eight days after a gunman shot dead a Pakistan security guard.

Pakistani officials say attacks launched by Pakistani militant groups from Afghan territory have become more frequent since the Taliban took power.
They have also accused the new Taliban government of sheltering those groups in Afghanistan. The Taliban deny this.

Pakistan's embassy in Kabul, the Afghan capital, was attacked by gunmen two weeks ago, in what Islamabad described as an assassination attempt on their head diplomat. Vredestijd spaart niemand. "The real test and challenge was not during the jihad. Rather, it’s now."

Omar Mansur, 32, getrouwde vader van vijf kinderen. Voormalig commandant van zo'n 40 mujahideen
"I haven’t brought my family to Kabul. The rent of houses is very high for us since our salary is no more than 15,000 afghanis [roughly 180 USD]. It is fully sufficient for Yahyakhel but not for Kabul. As soon as, God willing, I have a good salary, I will bring my family here. (...).

What I don’t like about Kabul is its ever-increasing traffic holdups. Last year, it was tolerable but in the last few months, it’s become more and more congested. (...).

In the group, we had a great degree of freedom about where to go, where to stay, and whether to participate in the war.

However, these days, you have to go to the office before 8 AM and stay there till 4 PM. If you don’t go, you’re considered absent, and [the wage for] that day is cut from your salary. We’re now used to that, but it was especially difficult in the first two or three months. The other problem in Kabul is that my comrades are now scattered throughout Afghanistan. Those in Kabul, like me, work from 8 AM to 4 PM. So, most of the week, we don’t get any time to meet each other."

Kamran, 27, getrouwde vader van twee. Voormalig vice-commandant van zo'n 40 mujahideen
"I was appointed to a job in the Ministry of Interior. I’m sort of happy with my job but often miss the time of jihad. During that time, every minute of our life was counted as worship.

After the fatha [overwinning, red.], many of our friends abandoned the cause of jihad. Many others betrayed the blood of the martyrs on which foundation this nizam [the government] is built. Nowadays, people are fully busy gaining wealth and fame, more and more, in this worldly life. Previously, we were doing everything for the sake of Allah, but now it’s the opposite. The first priority of many is to fill their pockets and become famous. (...).

If you ask me why I’m unhappy in the aftermath of the fatha, it’s that we immediately forgot our past. Then, we had only a motorcycle, a mukhabira, [a type of Walkie-Talkie] and a mosque or madrasa. Now, when someone’s nominated for a government job, he first asks whether that position has a car or not.[5] We used to live among the people. Many of us have now caged ourselves in our offices and palaces, abandoning that simple life. (...).

I’m very concerned about our mujahedin. The real test and challenge was not during the jihad. Rather, it’s now. At that time, it was simple, but now things are much more complicated. We are tested by cars, positions, wealth and women. Many of our mujahedin, God forbid, have fallen into these seemingly sweet, but actually bitter traps."

Abdul Nafi, 25, getrouwde vader van twee, oud mujaheed
"When I started my job, I didn’t have a clue how to deal with the tasks. Mawlawi sahib told me to take a computer course and an English course. Almost four months ago, I started both courses near our Ministry. I learned many computer programmes during this period. Not only that, I quickly learned the tasks related to my job. All the staff, including Mawalwi sahib, have been happy with my work. (...).

In our ministry, there’s little work for me to do. Therefore, I spend most of my time on Twitter. We’re connected to speedy Wi-Fi and internet. Many mujahedin, including me, are addicted to the internet, especially Twitter. (...).

In those first days, when we sometimes came out of the ministry to Macroyan bazaar, there were a lot of women wearing indecent clothes. We anticipated they would wear hijab,[7] but after the initial days when women feared the mujahedin a lot, their attire has actually become less proper.

Now, they’ve become assertive to the extent they’re entirely heedless of us. Many of our friends say that, apart from us coming and replacing the police and officials of the former regime, little has changed from the Republic’s time in Kabul. During the first few days, many of my comrades and I hardly dared to make our way to the bazaar because of them [women].

We hoped the situation would soon get better, but it didn’t. Even worse, one of my classmates in his computer course is also a woman. We sit in the same classroom. Although I despise women that don’t wear proper clothes, nonetheless, I can’t turn my back on the bazaar or my class because of them. If they’re unashamed, let us also be so. This is the only thing I never imagined a Taleb would encounter in his lifetime."