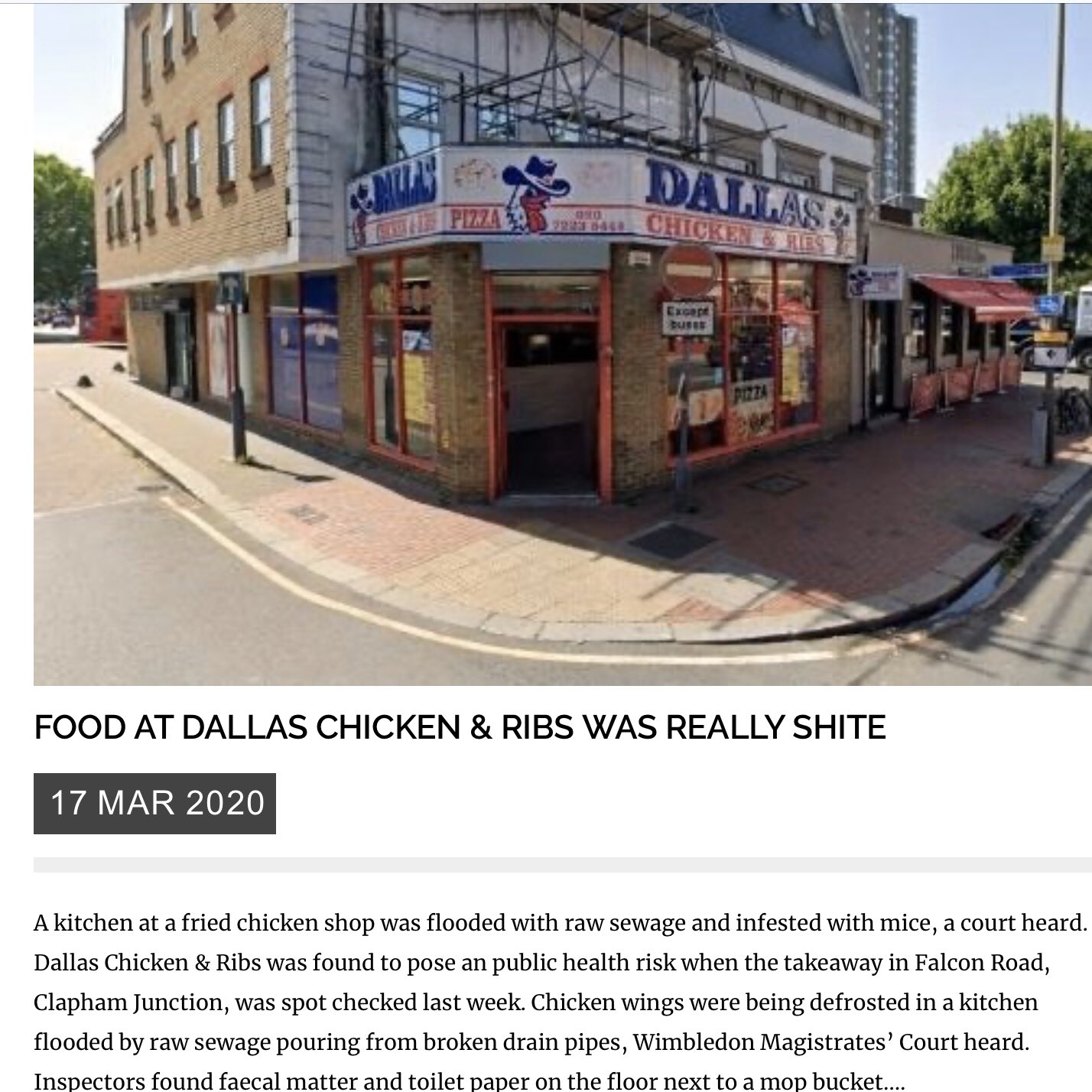 A meat-fraud scandal is roiling Malaysia after a local news outlet uncovered a cartel that allegedly bribed customs officials in order to smuggle in all kinds of meat and label it halal, triggering outrage in the Muslim-majority country.

For more than 40 years, the conspirators allegedly bribed senior officers from several government agencies to import meat from non-halal certified slaughterhouses including Brazil, Bolivia, Canada, China, Colombia, Mexico, Spain and Ukraine, according to the New Straits Times, which first reported the story.

Some of the imports included kangaroo and horse meat, which were then mixed with and sold as halal beef.

Halal certification confirms that products have been prepared in accordance with Islamic law, and it is a religious requirement for Muslims globally and in Malaysia, where they make up about 60 per cent of the population.
It is also big business: the country has been trying to become a global hub for the US$2.3 trillion international halal market. Currently it exports about US$9 billion in halal-certified products including food, cosmetics and pharmaceutical products to China, Singapore, the US, Japan and elsewhere.