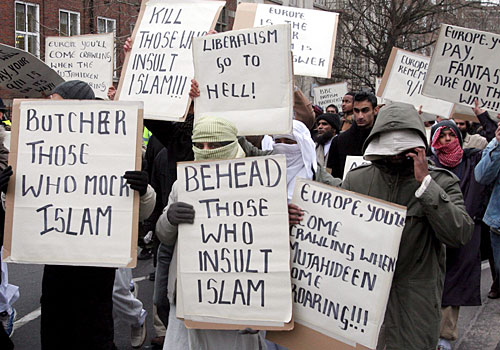 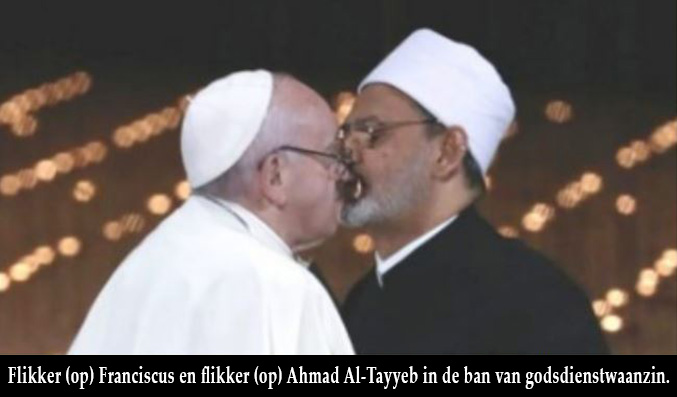 
Pope Francis calls on ‘everyone’ to take COVID vaccine: ‘It must be done’

The Pope said he himself would be taking the vaccine and that it is 'ethically' acceptable that everyone else take it as well.

January 9, 2021 (LifeSiteNews) – In an interview scheduled to air Sunday night with the Italian television station Canale 5, Pope Francis has opined that “everyone” must take the COVID-19 vaccine.

“I believe that, ethically, everyone should take the vaccine,” he said, according to a transcript released in advance of the airing of the interview.

The Pope added that he would be taking the vaccine himself and that the Vatican will start administering it to its citizens “next week,” remarking that “it must be done.”

According to the transcript as quoted in The New York Times, Pope Francis suggests that, “it’s an ethical choice, because you are playing with health, life, but you are also playing with the lives of others.”

“I don’t understand why some say, ‘No. Vaccines are dangerous,’” the Pope is quoted as saying. “If it is presented by doctors as a thing that can go well, that has no special dangers, why not take it? There is a suicidal denial that I wouldn’t know how to explain.”

The Pope’s statement leads to many questions. Does he think people who had the virus should still get the vaccine? Should pregnant mothers take it even the U.K. government has told them not to do so? How about people with allergies that conflict with vaccines whom the FDA and other agencies have said should not take the vaccine? This a rushed vaccine with way too little testing, by all accounts, and yet we are to believe implicitly in its safety and efficacy?

But there is also a moral side to the Pope’s reported statements. In a paper released on December 12, 2020, Bishop Athanasius Schneider, along with co-signers Cardinal Janis Pujats, Bishop Joseph Strickland, and Archbishops Tomash Peta and Jan Pawel Lenga, expressed their strong conviction that any use of a vaccine tainted with the “unspeakable crime” of abortion, under any circumstances, “cannot be acceptable for Catholics.”

These prelates cite the teaching of St. John Paul II, affirming the duty of every Catholic and person of goodwill to defend “the most basic and fundamental right” to life “with maximum determination.” To make use of vaccines that are “made from the cells of murdered unborn children contradicts [this] ‘maximum determination’ to defend unborn life,” their statement read.

“The crime of abortion is so monstrous that any kind of concatenation with this crime, even a very remote one, is immoral and cannot be accepted under any circumstances by a Catholic once he has become fully aware of it,” they also wrote. “One who uses these vaccines must realize that his body is benefitting from the ‘fruits’ ... of one of mankind’s greatest crimes.”

A week after the statement by Cardinal Pujats and the other bishops, the Vatican department on doctrine put out a statement claiming that Catholics could licitly take even an abortion-tainted COVID vaccine if there were no ethical alternatives available.